Home  /  Our Work  /  Clementon Splash World
Back to See Our Work

Originally a simple swimming pool operation that opened in 1907, Clementon Park and Splash World are among the oldest operating parks in the U.S. Acquired by former Six Flags executives in 2011, the new owners promised the largest expansion in the park’s history. Given a time frame of 3 months, ADG was commissioned to design/build a 23,000 sqft wave pool and increase capacity for amenities and structures. 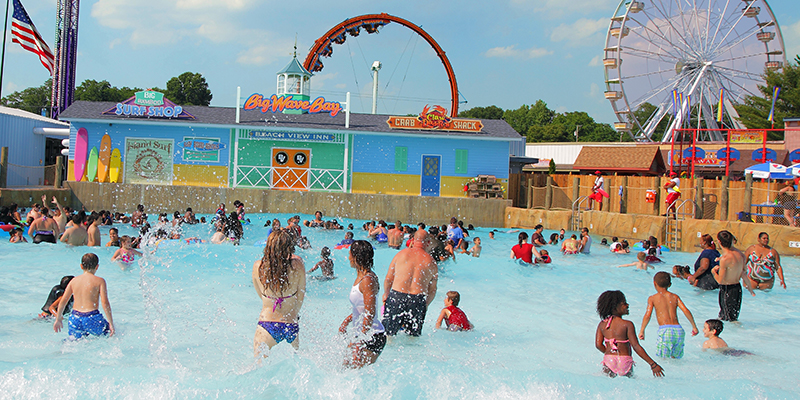 ADG’s creative design and the layout of the park provided increased capacity for needed essentials and guest amenities such as expanded restrooms and changing rooms, the inclusion of 20ft shade structures and additional food and beverage outlets.

At 23,000 sqft, Big Wave Bay delivers non-stop waves of fun and serves as the heart of the park. Additional features included in the expansion are Laguna Kahuna, a 5-story, one-acre Polynesian water play structure; Thunder Drop, which boasts a 100ft free fall; and Torpedo Rush, one of the world’s tallest dueling trap-door speed slides. 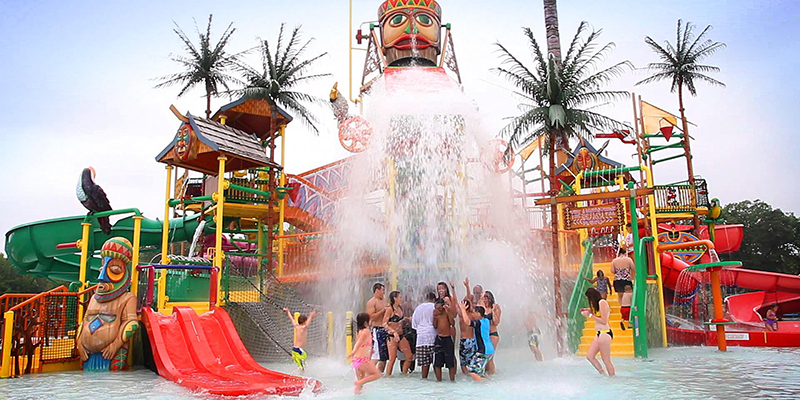 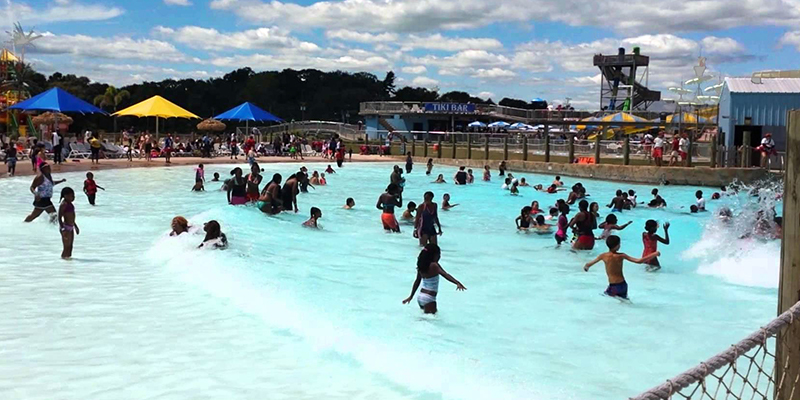 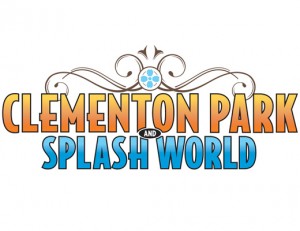 “This wave pool puts our waterpark on par with the best in the country and lines up perfectly with who we are and what we offer, showcasing quality family entertainment at an affordable price.”
-Kieran Burke, Co-Owner