In 2006, Columbus Zoo entered an agreement with Six Flags to purchase Wyandot Lake waterpark in Columbus, OH for $2 million. Shortly after purchasing the property, the Zoo announced plans to invest $22 million to substantially re-develop and renovate the former Wyandot Lake property in order to incorporate zoo theming throughout, update existing amenities and introduce state-of-the-art attractions. 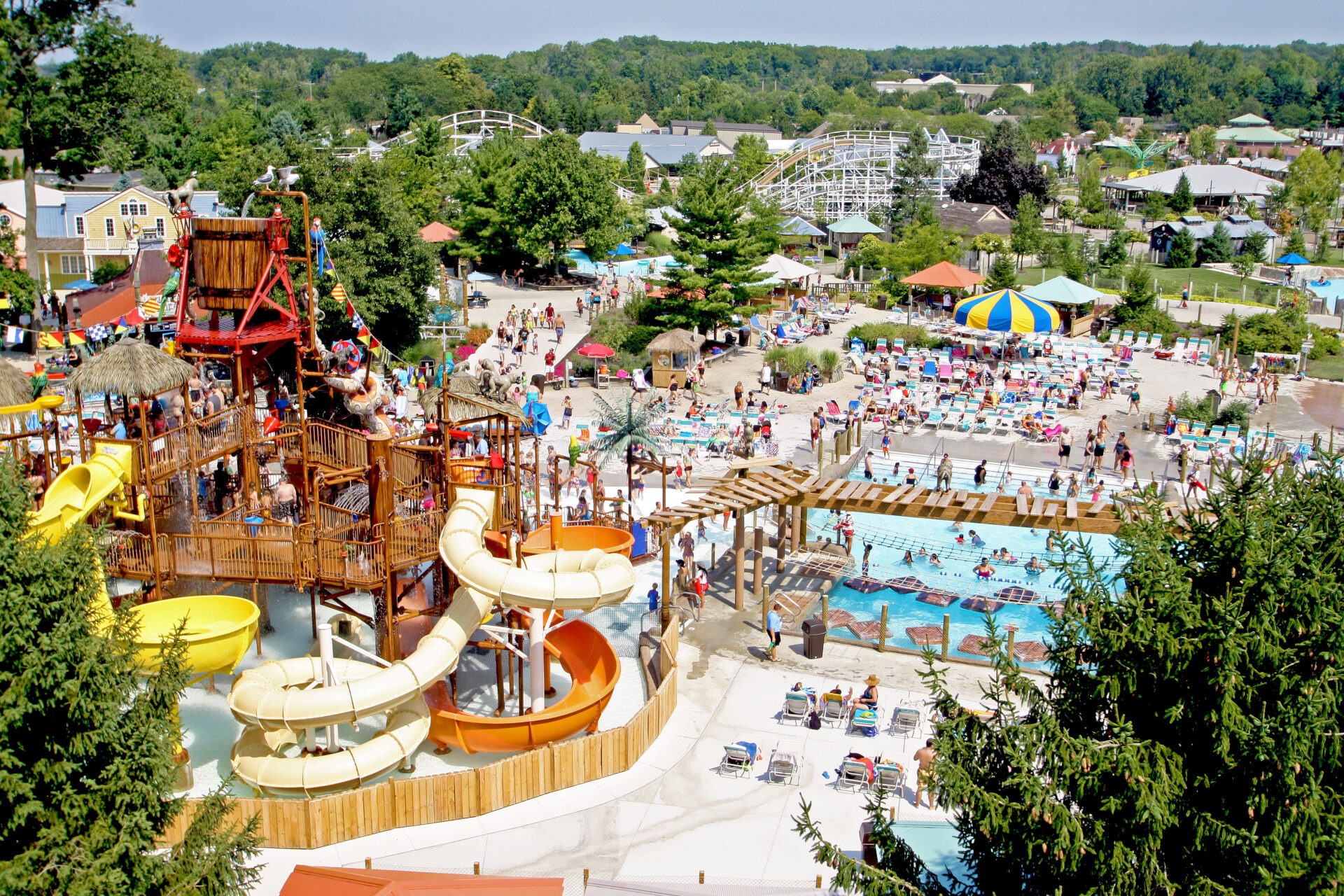 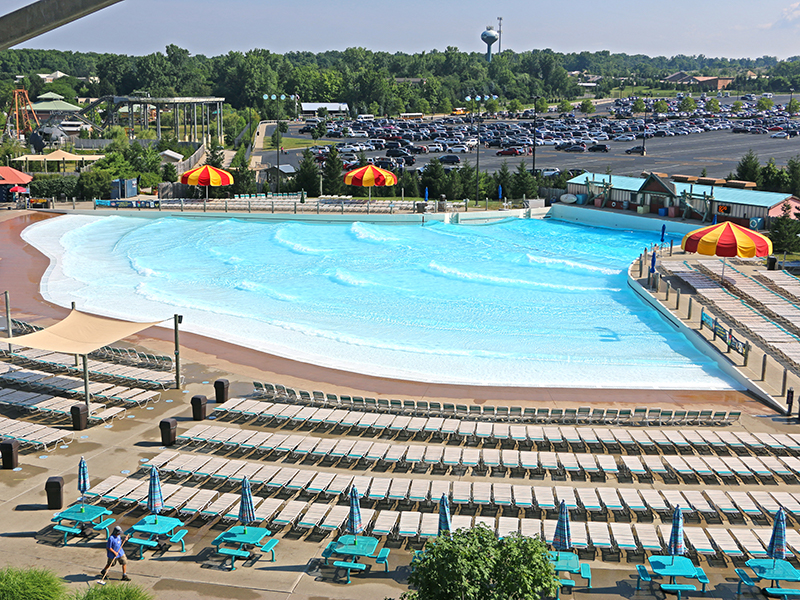 2011 After three successful seasons of operation at Zoombezi Bay, park operators decided to expand the waterpark. ADG designed and built the new area to include two new slides, a 45’ uphill water coaster, and the first Boomerango Express half-pipe tube slide. 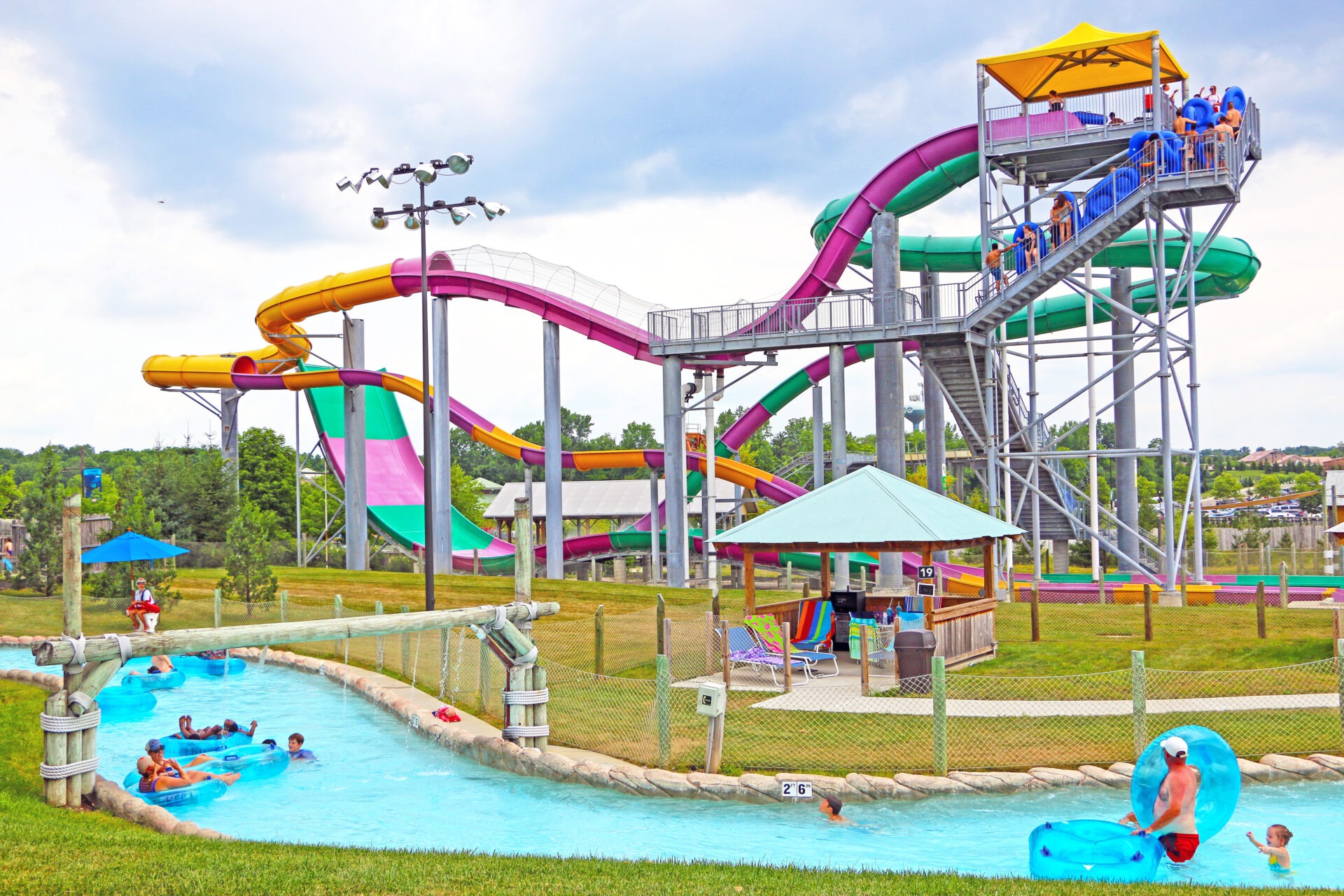 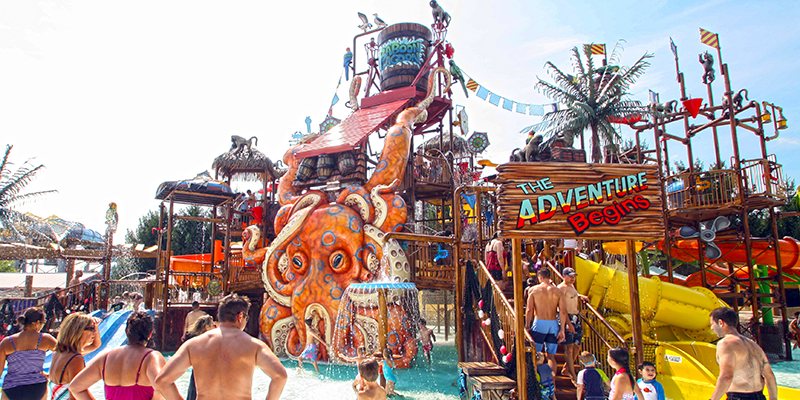 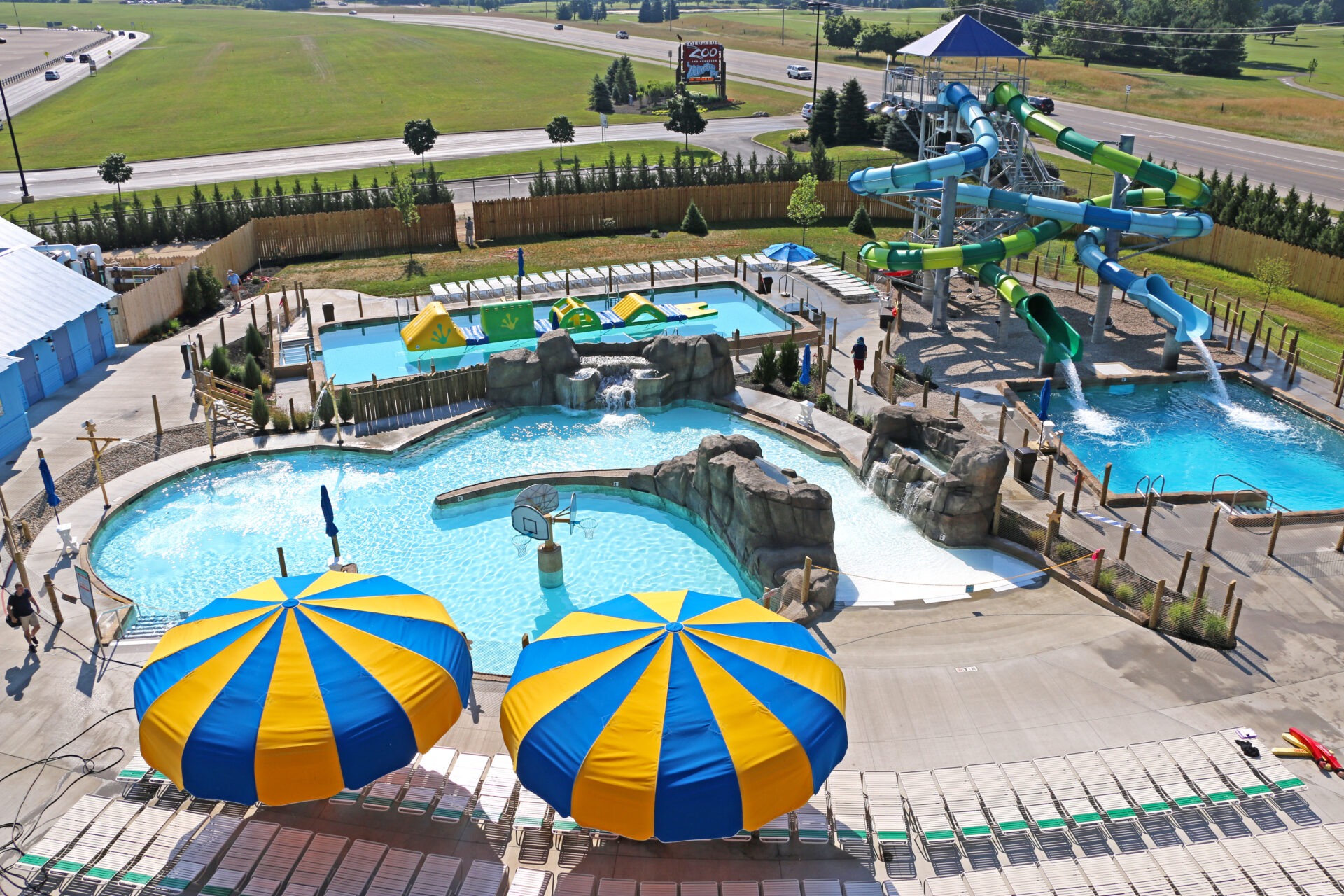 2020: After back to back years of record-breaking attendance, Zoombezi Bay wanted to renovate the last attraction from the preexisting Wyandot Lake property – Croctail Breek, bar and adults-only river. ADG renovated the 700 ft long river, doubling the size of the bar area, and adding a lounge pool with in-water bar side seating. 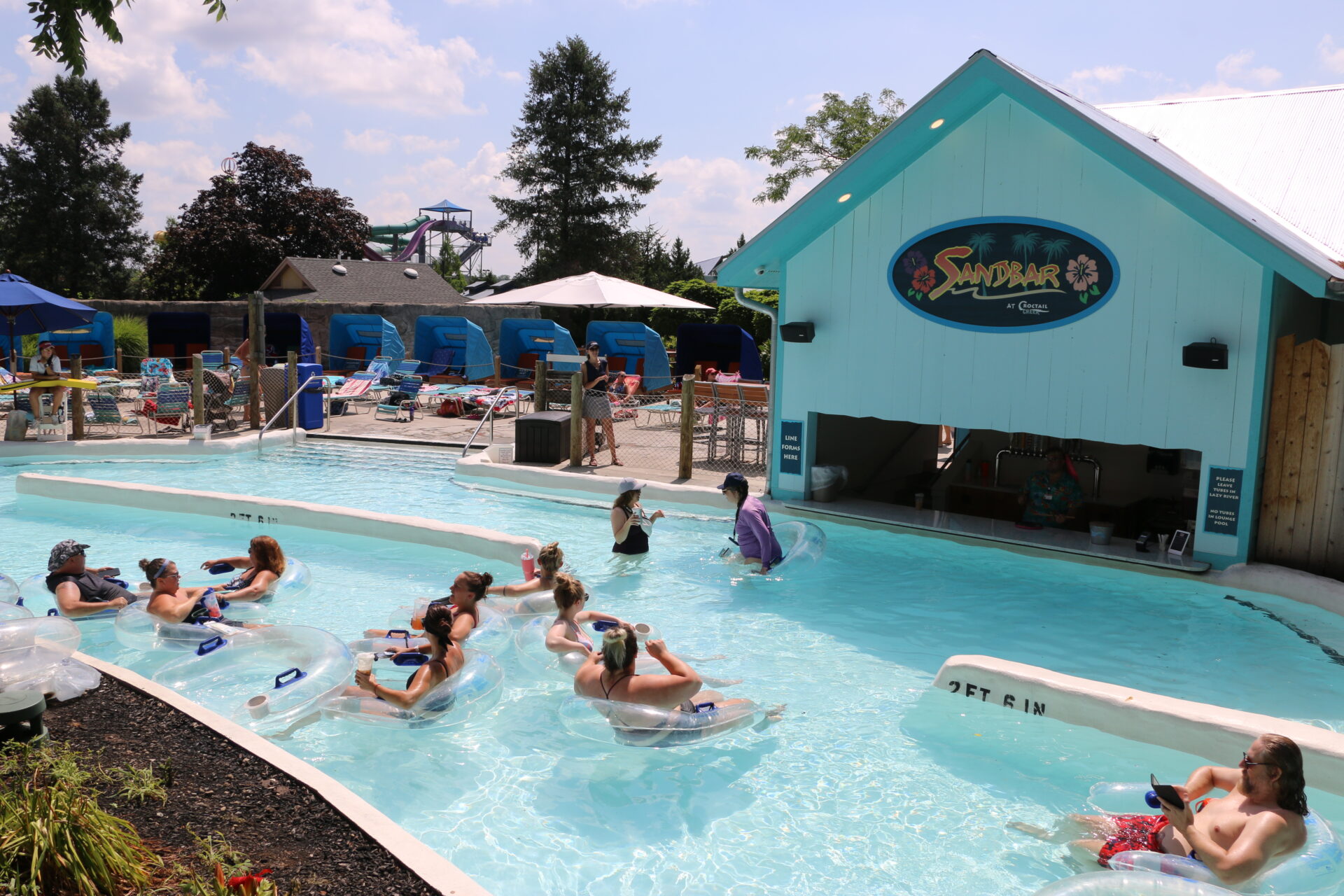 Zoombezi Bay, a 22.7 acre waterpark currently ranks as one of the Midwest’s most popular water parks, attracting more than 400,000 visitors annually. 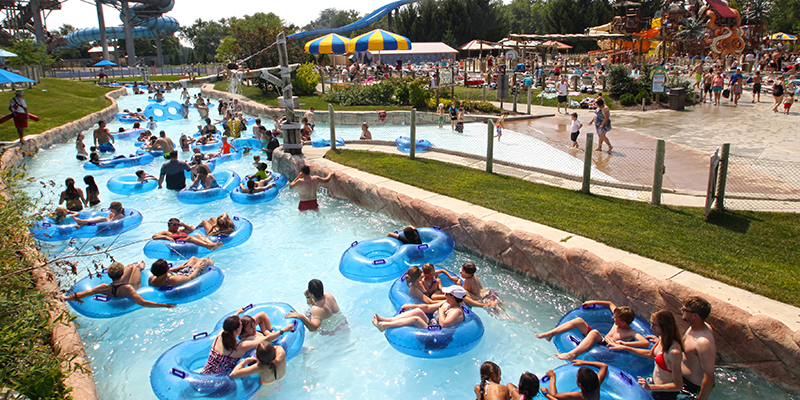 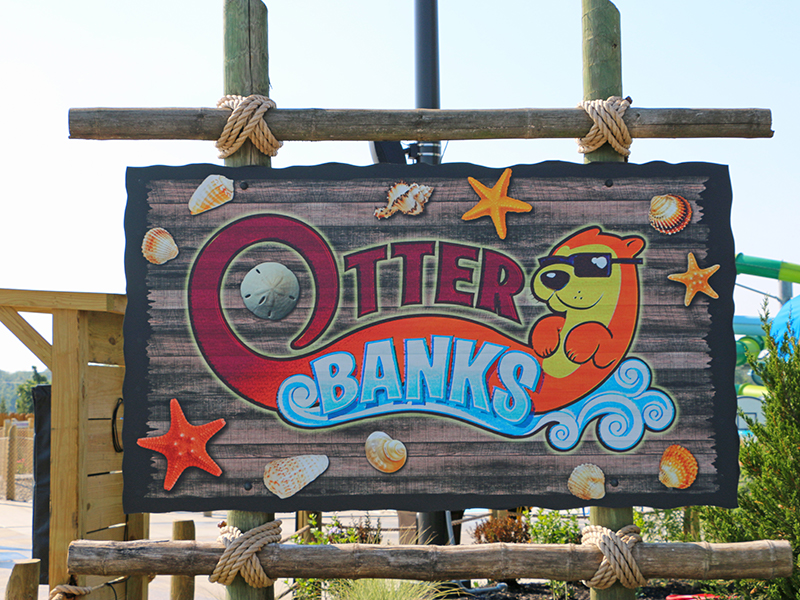 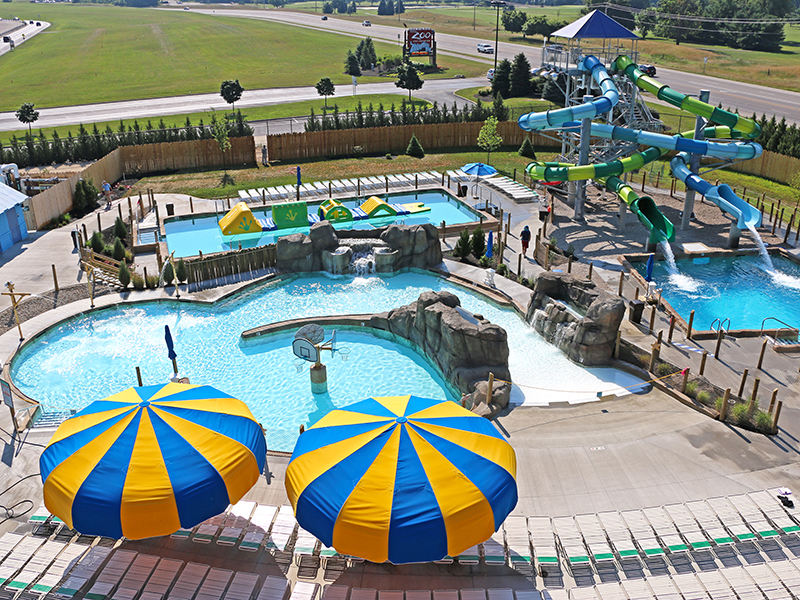 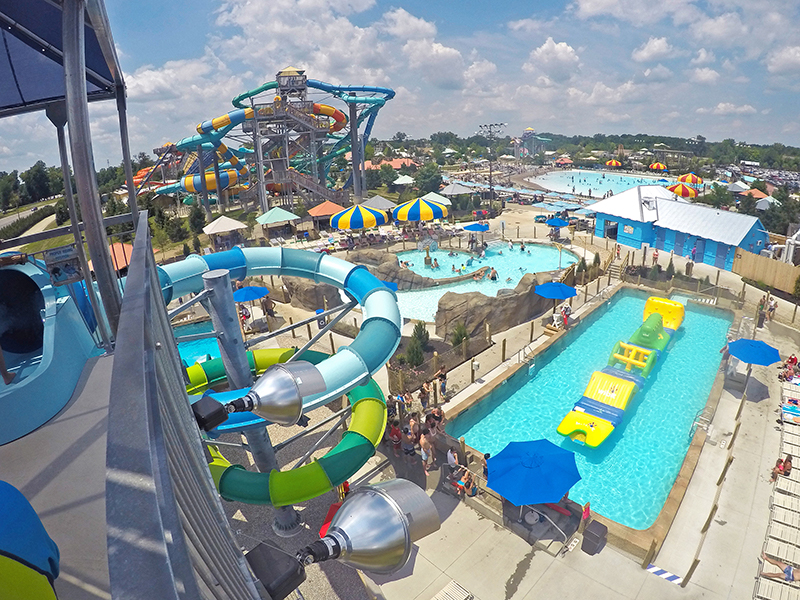 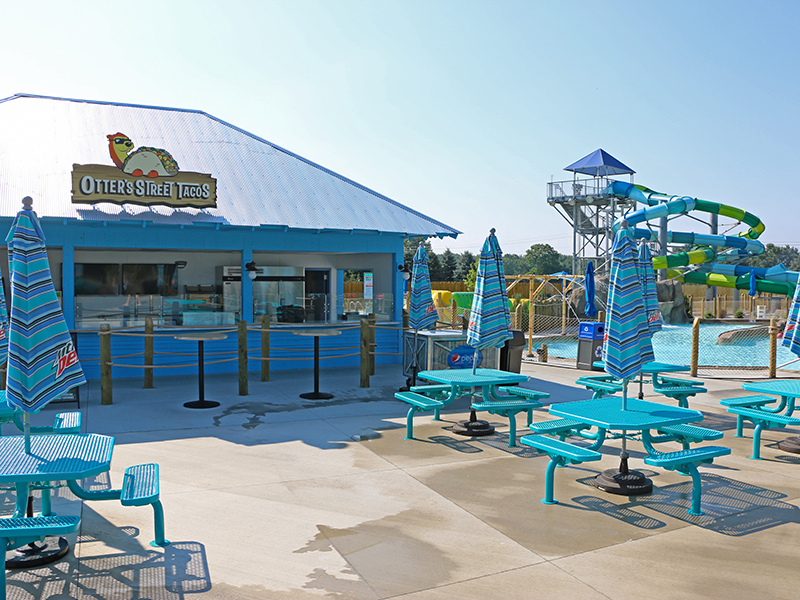 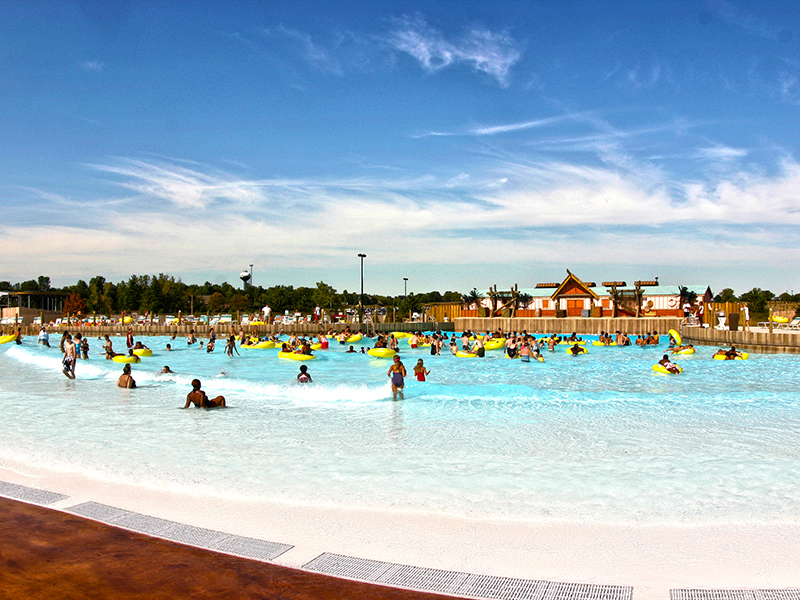 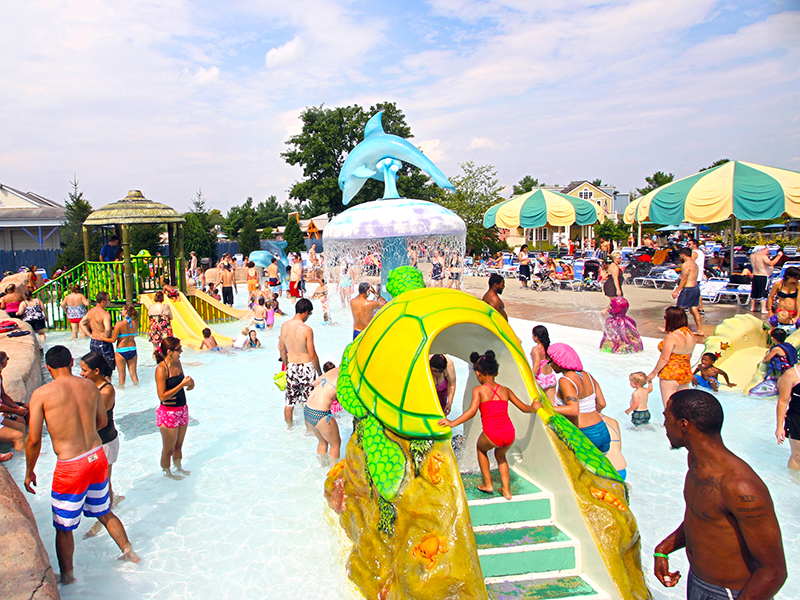 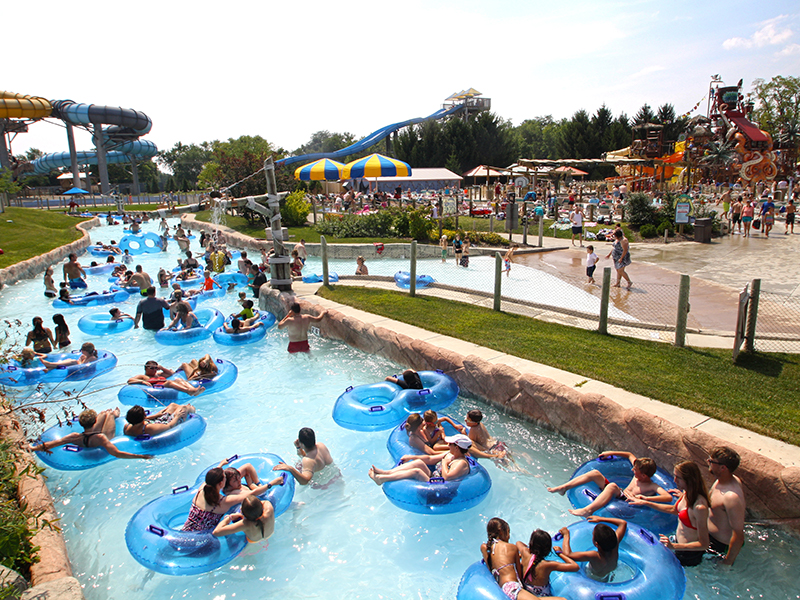 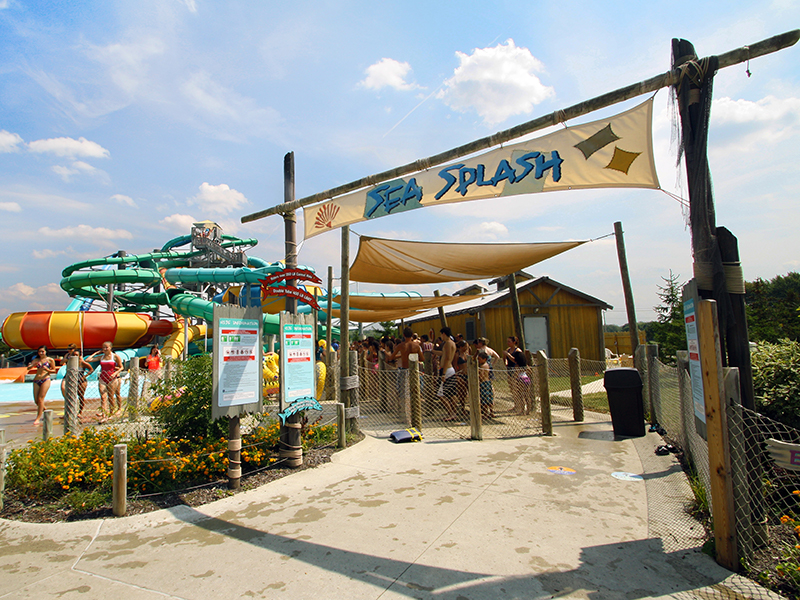 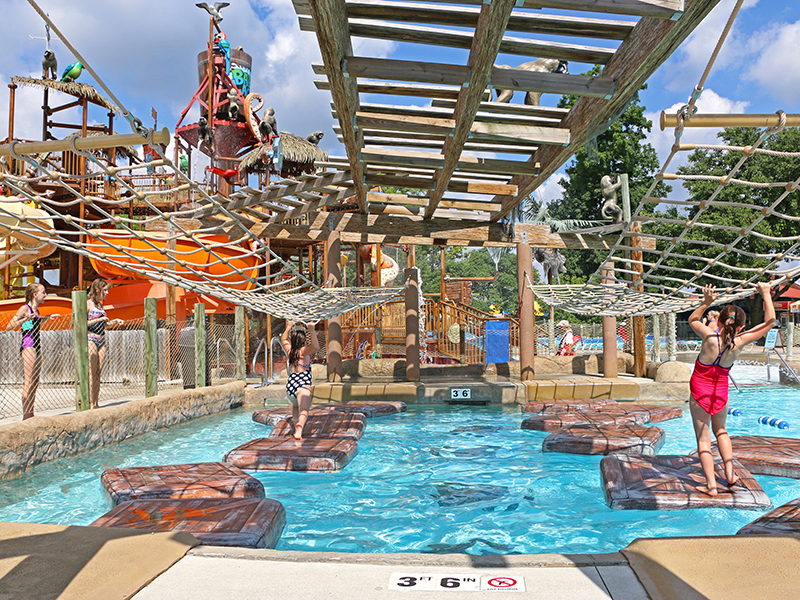 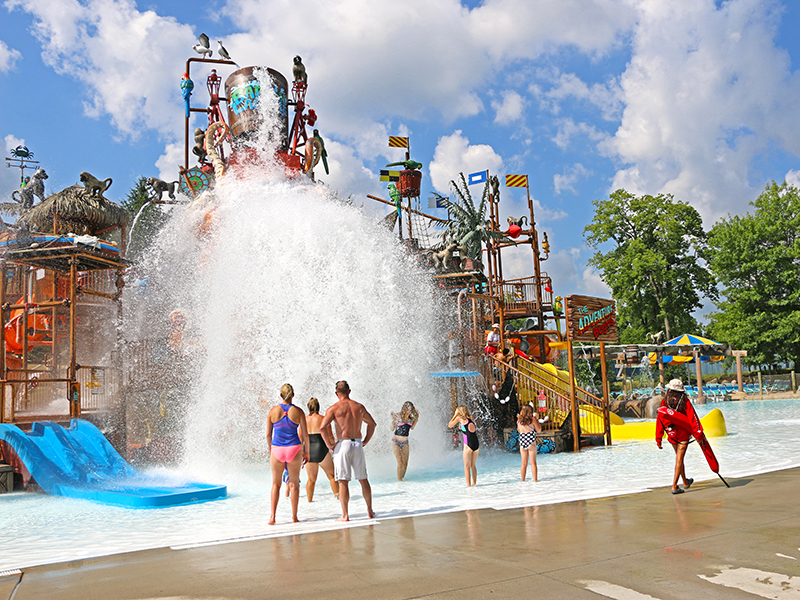 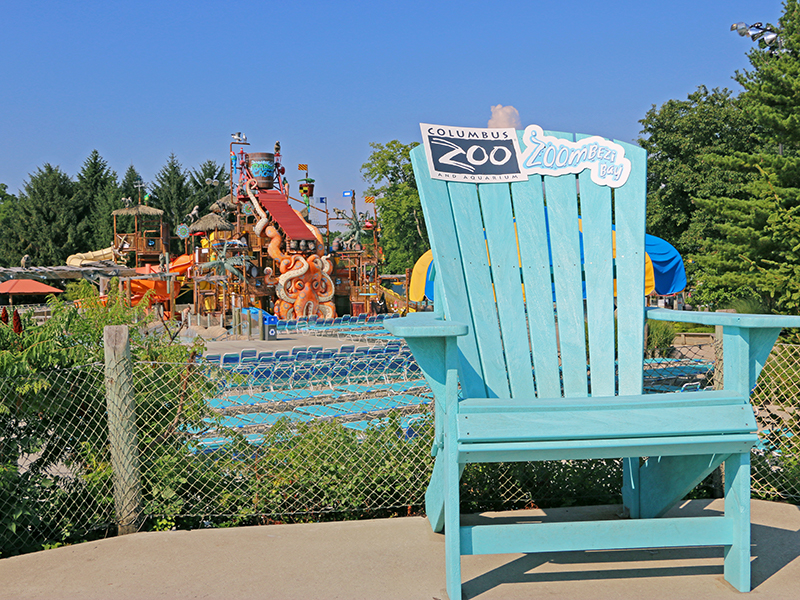 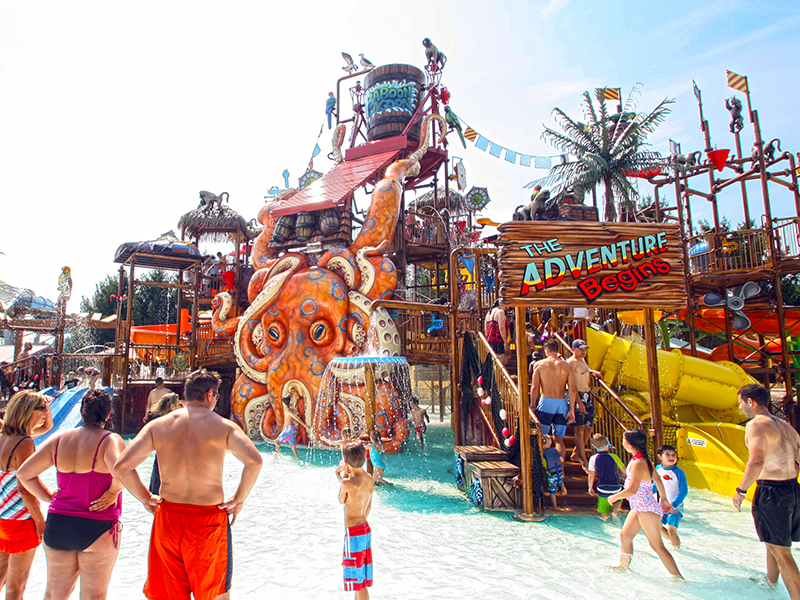 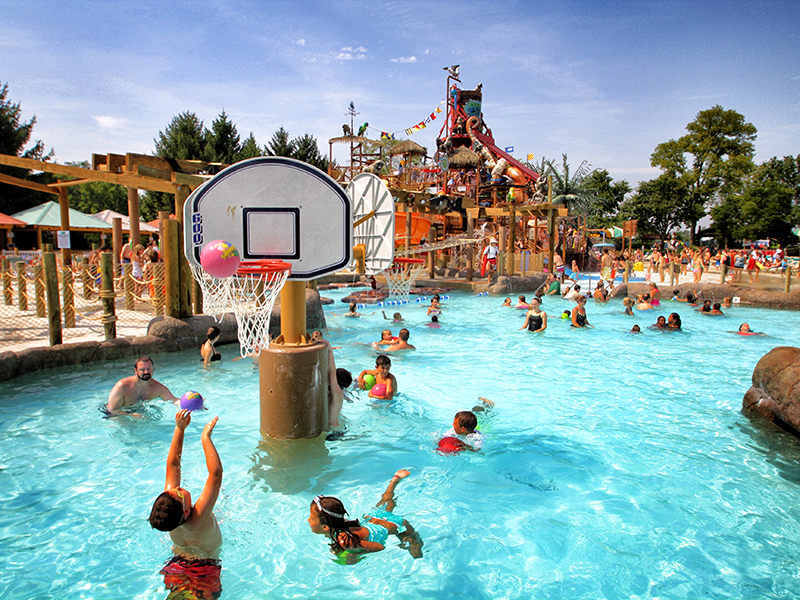 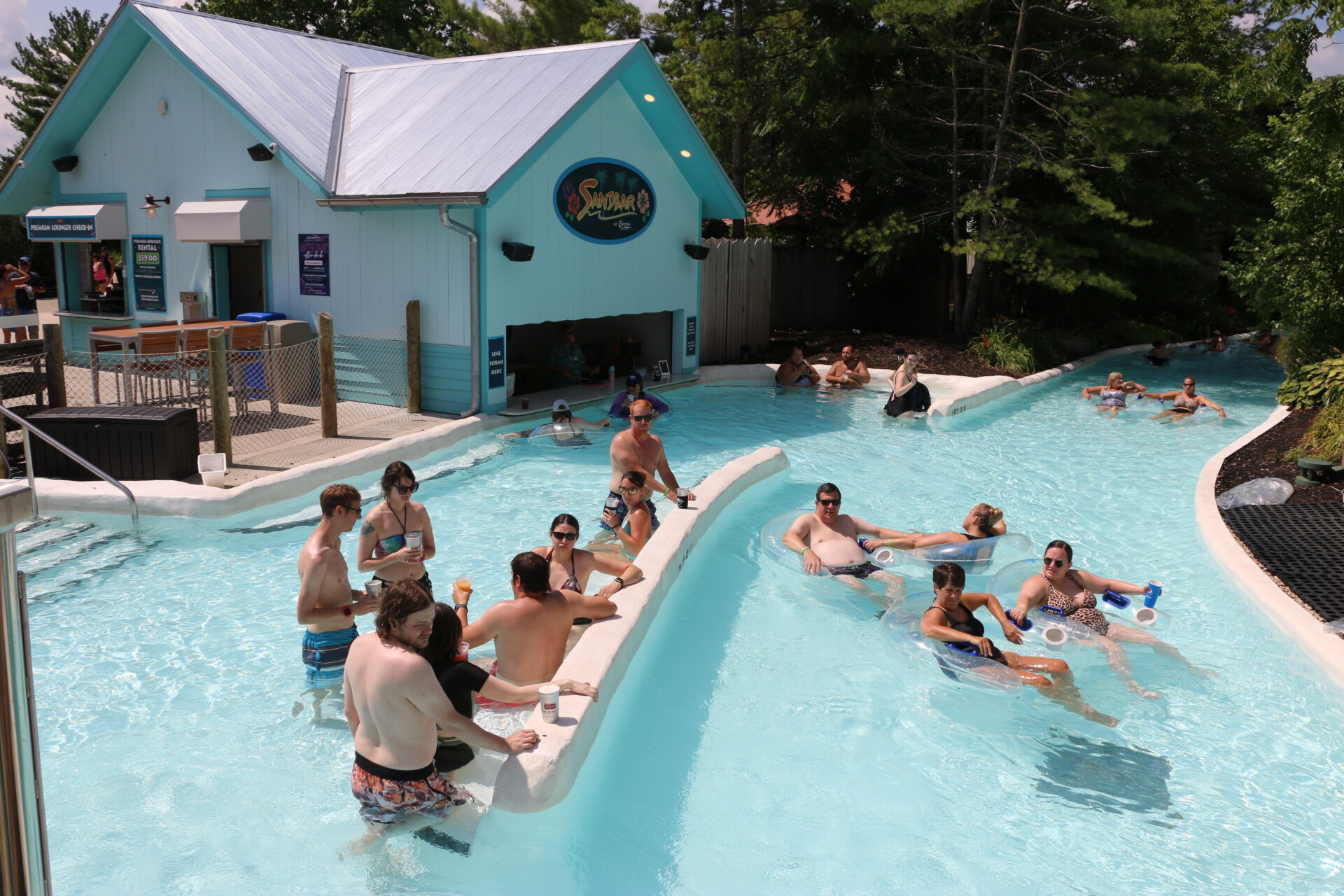 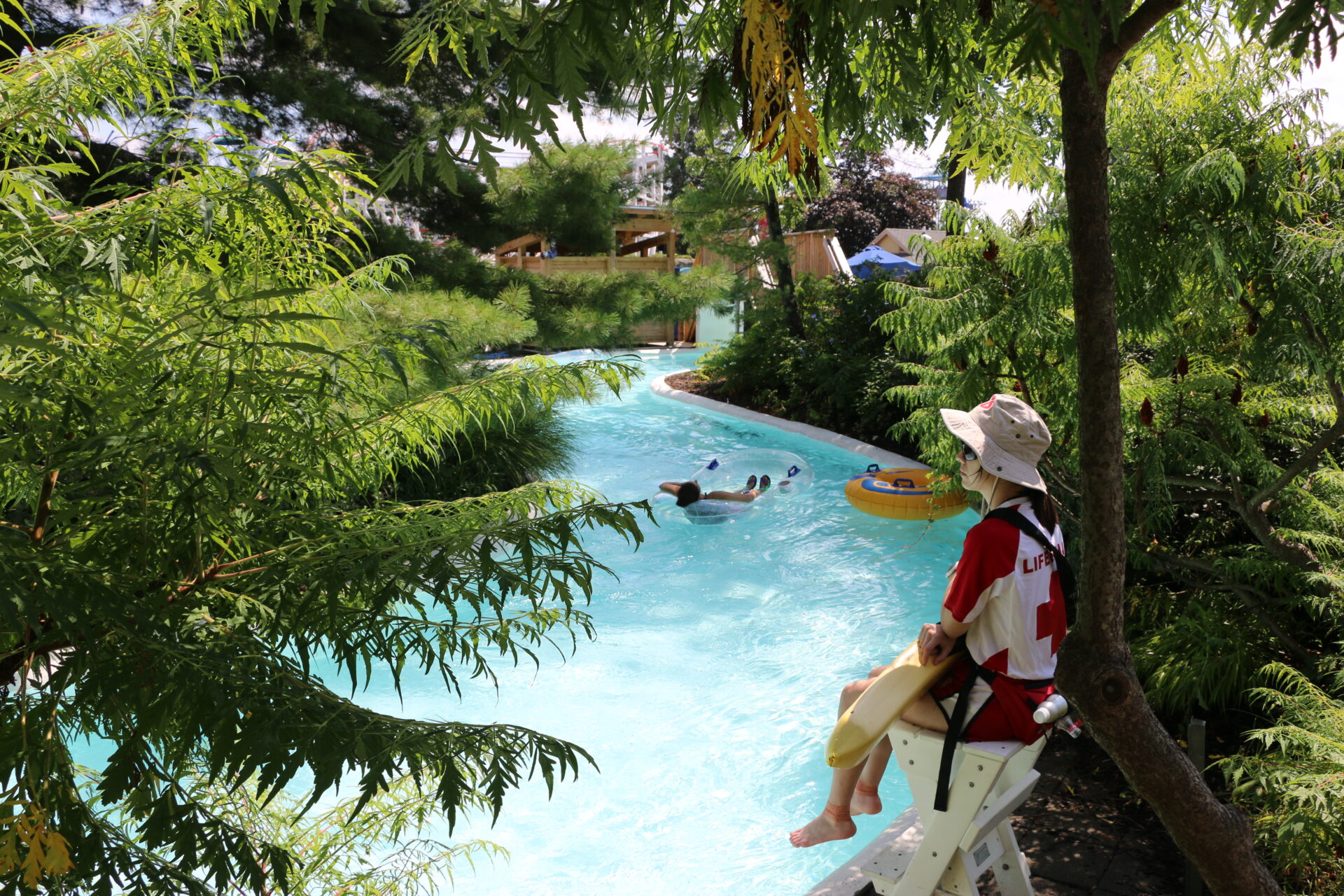 “We have been pleased to work with ADG when we have looked for ways to expand our water park. We are very excited about the new Otter Banks expansion to our park and are also proud of the other projects’ successes. ”

Here what John Gannon has to say about the latest ADG expansion, Otter Banks.