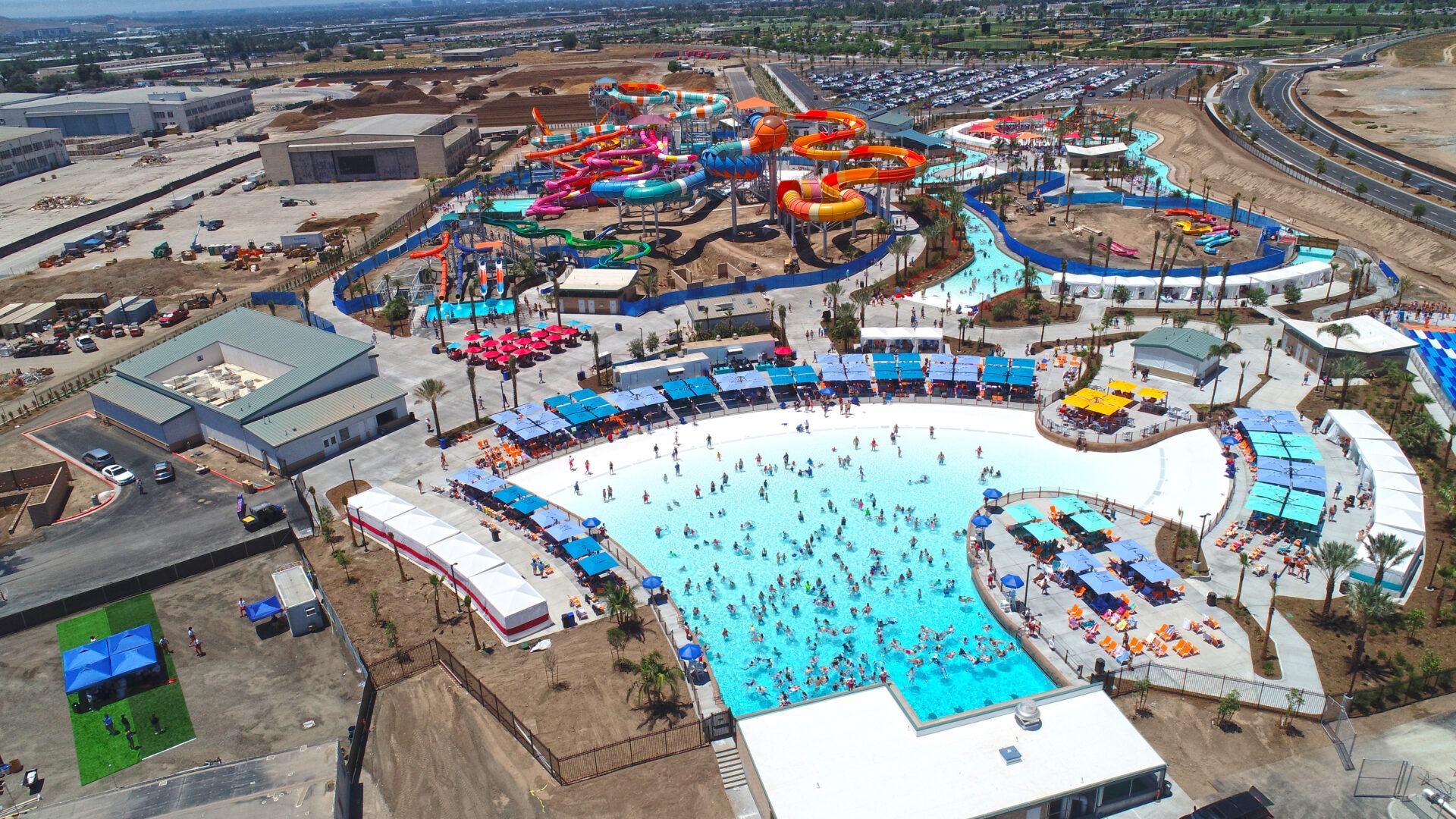 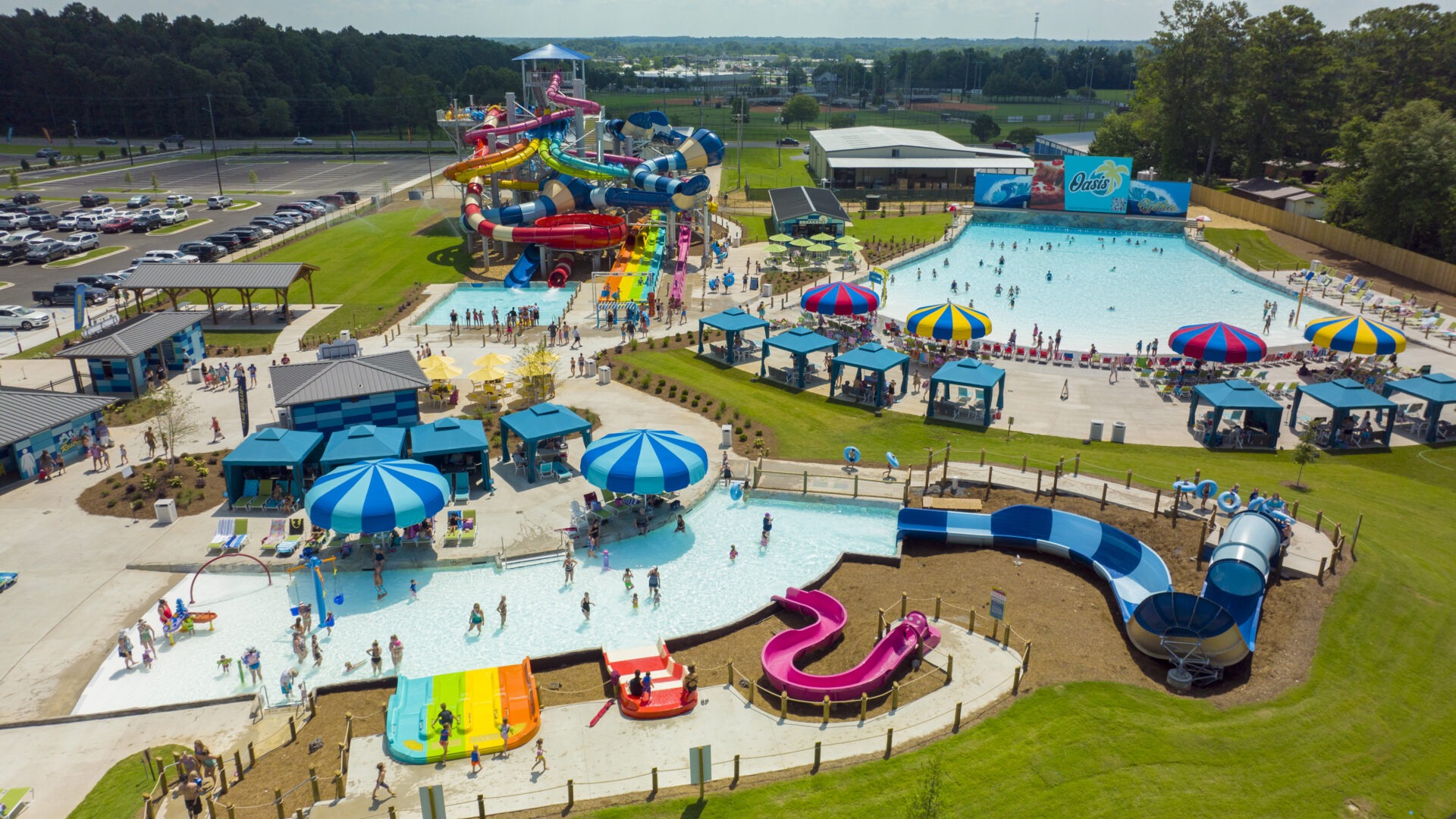 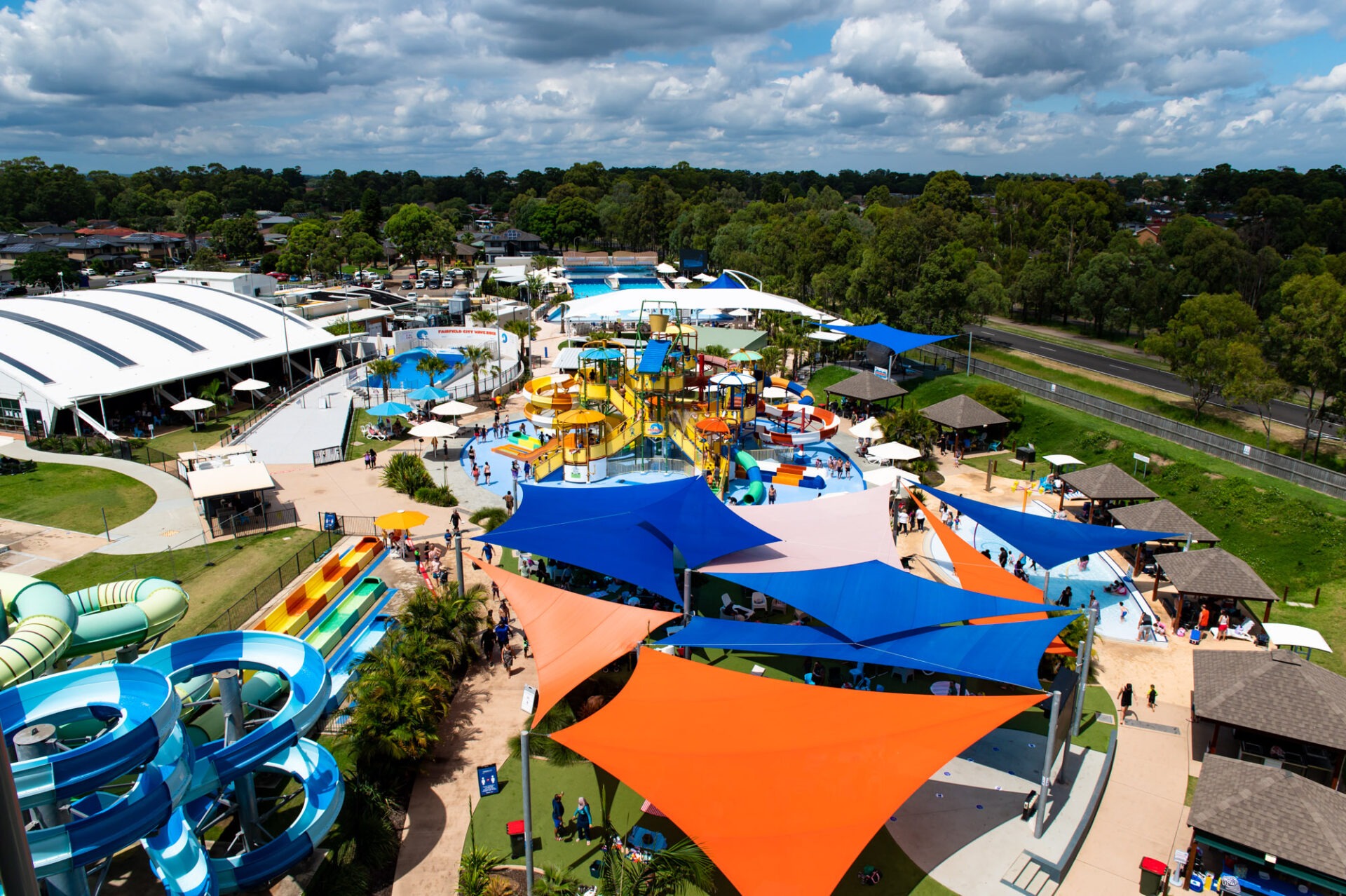 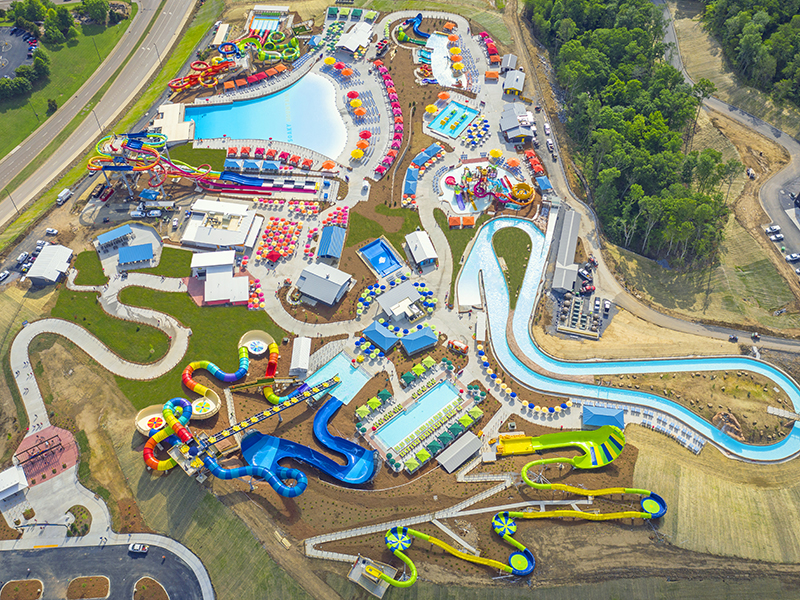 ADG was the design/builder and construction manager of the state-of-the-art, Soaky Mountain Waterpark - now open! 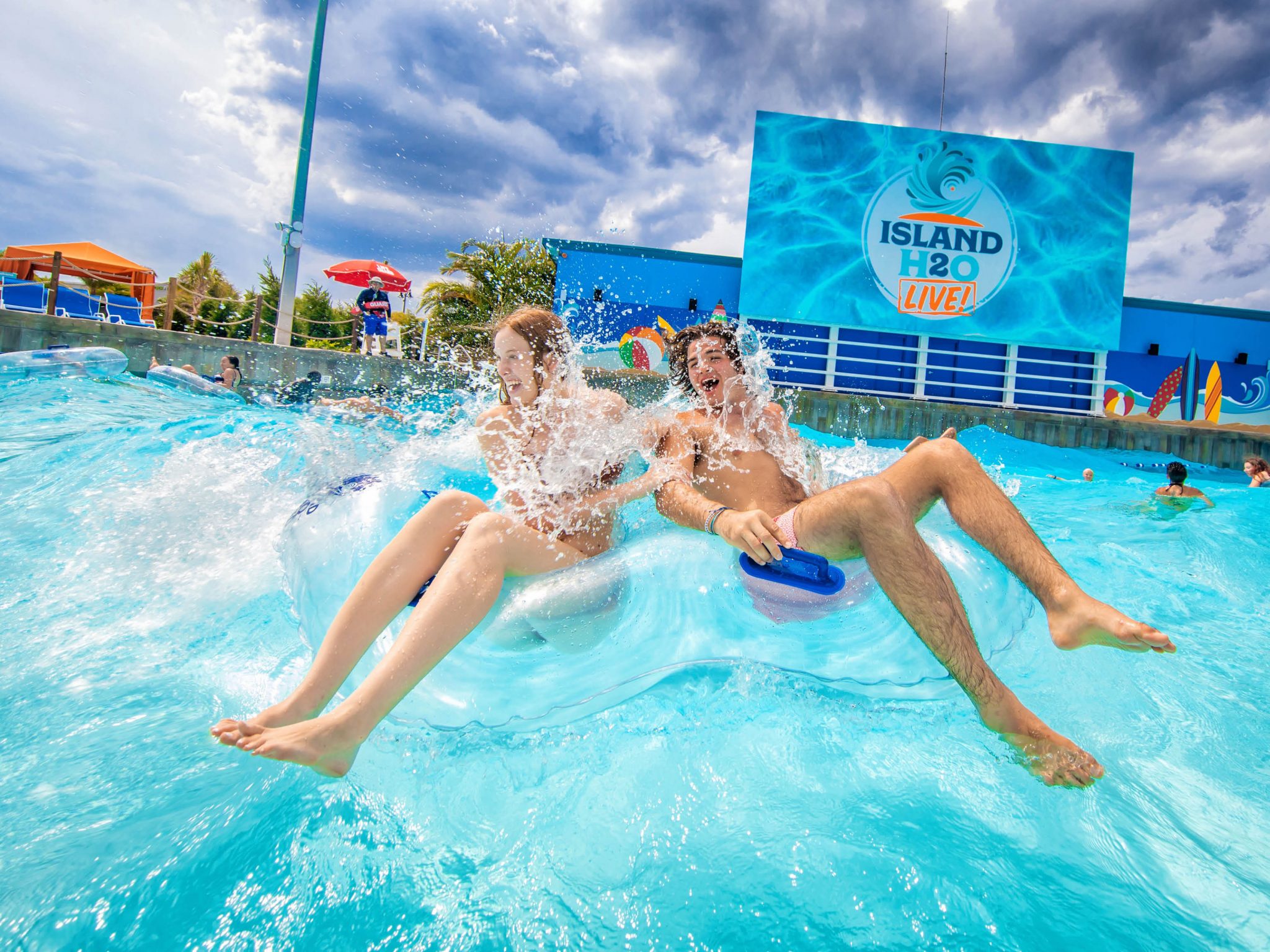 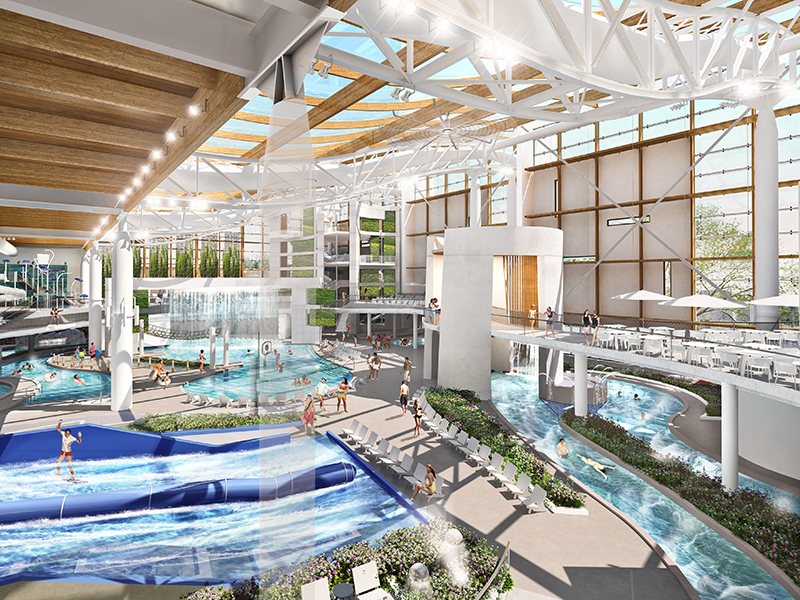 ADG designed and built the featured water attractions at “SoundWaves” upscale indoor-outdoor water experience at the Gaylord Opryland Resort as part of their $90 million expansion project. 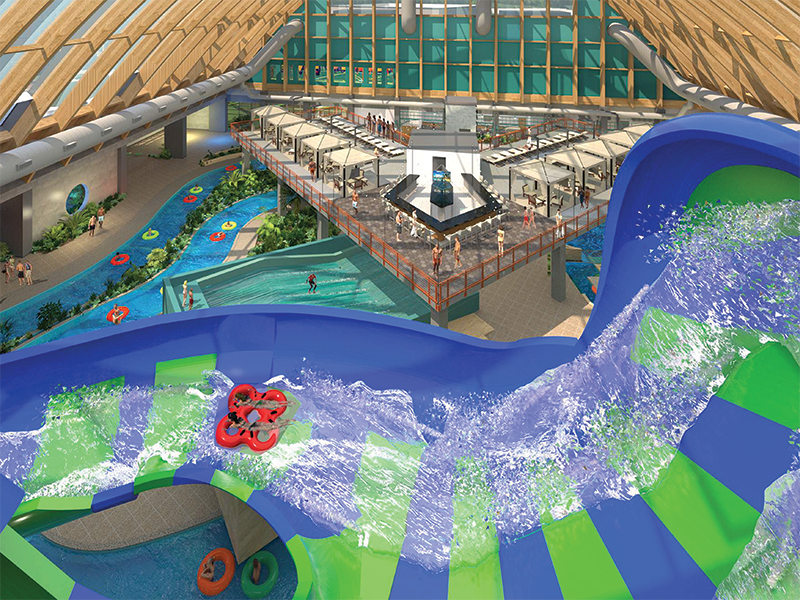 The Kartrite Resort and Indoor waterpark has opened in the Catskill Mountains. Located on the new Resorts World Campus in Thompson, NY, the four-season indoor waterpark provides family-focused thrills and amenities and is touted to be one of the nation’s most modern, state-of-the-art, indoor waterparks to date. 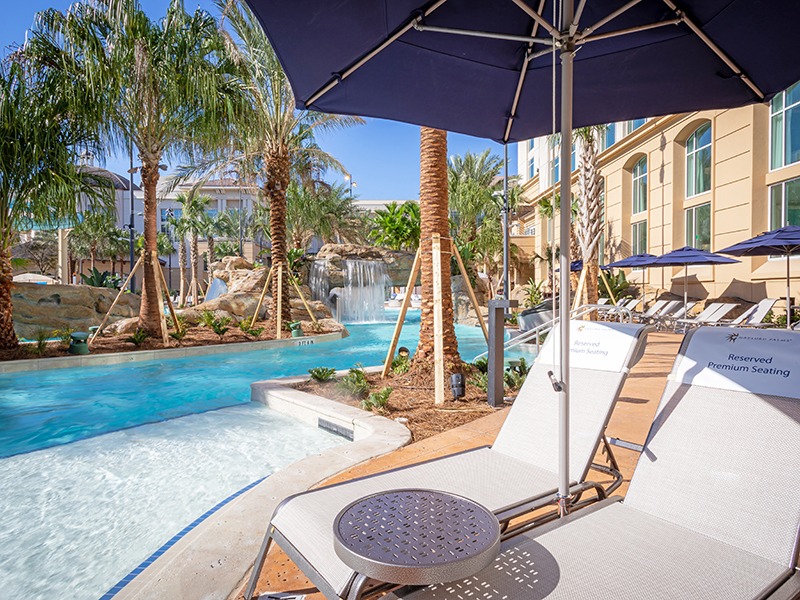 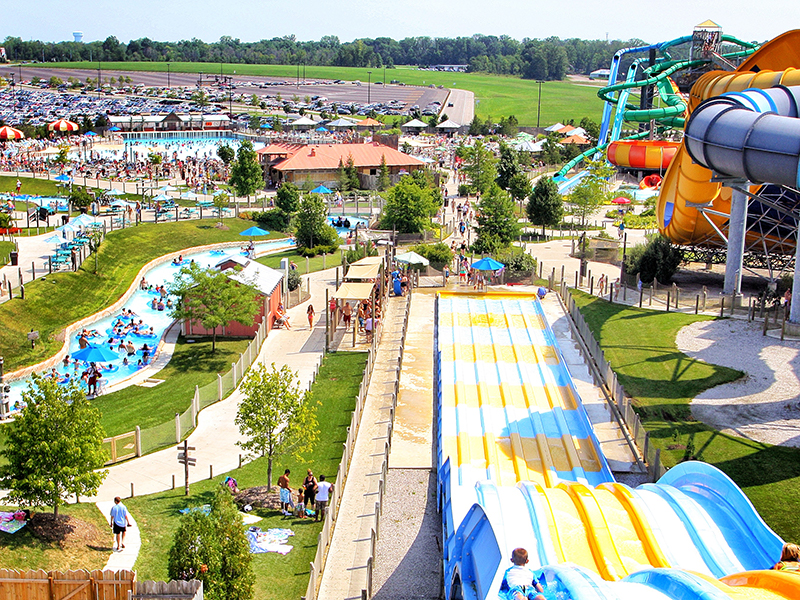 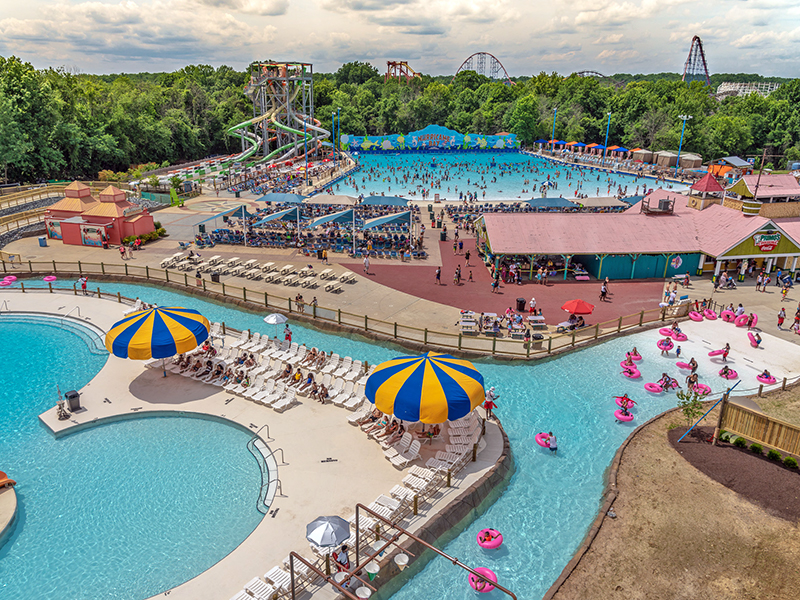 Originally opened as Adventure World, ADG was no stranger to this park, as seven years prior to Six Flags purchasing the park in 1992, was given the task of renovating and rebuilding the wave pool. Since then, Six Flags has undertaken two waterpark expansion projects with ADG as their partner.

See Our Work In Action

See Our Work In Action

We sought out to feature a lazy river as one of our main attractions at our new indoor waterpark and ADG made that dream come true.

It was important we made our wave pool the best possible and that meant using ADG as our wave supplier.

The wave pool is the most popular lounge location for sun-seekers and families alike, the wave pool zero-entry and variety of wave patterns appeals to all ages.

The design suited our goals, and preserved the integrity of our sculpture park, incorporating many of our existing features in the finished product. 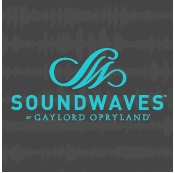 ADG brought our aquarium to life with their realistic “ocean-feel” waves. The exhibits mimic the natural habitat  of the animals, giving guests the exact experience we sought out for.

With the ability to double the waves and capacity levels, we were able to accommodate the multitude of guests that sought out this ride.

Our pool deck lounge chairs near the FlowRider® are full daily.  Our guests love the atmosphere the FlowRider® provides whether they are riding or watching.

The mountain coaster is going to help round out our offering of summer activities and be just the draw to bring the community to Copper. 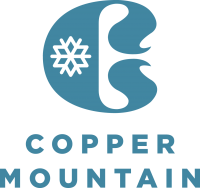 ADG is a partner we return to time and time again for our projects because of their innovative products, high service levels and unique approach to the design process.

From ages 3 to 93, 100% of the people who rode the ride loved the mountain coaster- it was unanimous. 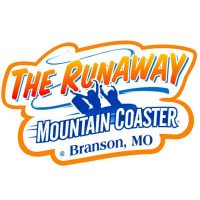 The Mountain Slide is a staple attraction among our guests and an integral part of our summer revenue. An easy add-on to any summer adventure package!

Wet ‘n’ Wild Toronto was a challenge, ADG consistently saw beyond the problems and issues that posed delays to the project and pushing through them.

We’ve seen great success with ADG at our sister resort Killington, ADG has a proven safety record and a passion for what they do so in our minds, ADG was the obvious choice.

ADG proved a valuable partner in bringing our vision for the hotel’s new resort pool complex to life.

The FlowRider® is an integral part of our attraction mix. It is a key ride for families with teens and the spectator appeal, tied in with the surrounding F&B services, is an undeniable win!

The FlowRider helped fill the void, this contributed to an increase of over 6000 transient room nights compared to Q2 of last year at the Palms.

We’ve seen the exceptional work ADG has done, time and time again, making it an easy choice for us to pick a designer, builder and construction manager for our projects.

We take great pride in having the opportunity to deliver the most progressive and exciting water park attraction to open on the Outer Banks.

Having a boogie board beach in a land-locked state has brought a unique experience to our guests and they are loving it!

The FlowRider is attention grabbing and our guests have so much fun trying it out regardless of their level of experience!

The significant revenue increase in 2014 was a direct result of our new interactive water play area, Baboon Lagoon.

The wave pool did what I was hoping for, it was a new attraction that drew people into the park.

The ADG Mountain Coaster is not just an amazing ride, it is also a key component of our business plan.

The Flowrider® has created a point of differentiation between our property verses the competitions.

We pride ourselves in offering variety to our guest experience. ADG has provided us with a unique addition to our diverse offering of family fun attractions.

The opening of our SoakYa Waterpark saw an immediate increase in park attendance and revenue. 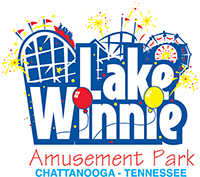 ADG finished our FlowRider® project under budget in just four months! They were there for us every step of the way from planning through design and construction.

ADG designed one of the most spectacular indoor waterparks anywhere in the world.  ADG really captured our environment!

This project is a resounding success due to ADG’s staff of professionals, dedication to our timeline and of course the amazing result of Cowabunga Beach.

We gave ADG a very small window to design and build the entire expansion; there is only one company in the water park construction business that could deliver this project!

ADG’s expertise in creating, designing and building a waterpark that attracts the crowds is second to none!

ADG was able to build something very special that combines the natural light, very clean water and features that are just a lot of fun and really fit with the expectations of our guests.

I was hesitant to go with the cabanas at first, but ADG convinced me and I couldn’t be happier.  They paid for themselves in six months!

Cypress Springs is one of the best places we have on the property.

We are definitely seeing a return on our investment. Adding the FlowRider® to our park was the best decision we made all year.

We love that ADG is so far ahead of the curve in the attractions they design!

ADG’s waterpark was the perfect compliment to our existing amusement park, and they got the project done for us on-time and on-budget.

The customer reaction has been 100% positive and that’s something that is a real home run for the project.

We worked with ADG staff from the top of their senior management, Ken Ellis, all the way down to their talented installers and contractors.

2014 sales have gone up and we are very pleased with the season attendance.

The addition of the slide complex and the lazy river/wave pool integrated attraction has turned Splash Town into a unique venue that can stand on its own as an entertainment venue and has greatly enhanced our existing park here at Darien Lake.

We found ADG to be a jovial group. Even after all these years I know that I can pick up the phone, I can call Ken on his cell, and if I miss him… know he will call us back.

I prefer to come out here to Cypress Springs because this atmosphere leads to people opening up… people just want to relax and have a real conversation. It’s a great place.

It’s great to have someone like ADG who’s able to afford to stock parts and provide service when you need it.

When I talked to ADG about our project they wanted to talk about the site development. It wasn’t just about the pool or the play structure, it was about what we were going to do to keep people here, keep people spending money.

The waterpark has been very well received by both old and new customers.

Throughout their whole team, everybody understood and got our mission of creating a unique product.

ADG are the ones I want to work with because frankly, I think they do it the best.

ADG did a very good job. They were there for us during both the hard times and the good time. We have no regrets working with them and hope to again in the future.

It’s just a phenomenal ride. I can’t believe how well it worked out.