Home  /  Our Work  /  Calypso Waterpark
Back to See Our Work

The owner of Calypso Waterpark sought to develop a regional waterpark that would serve the Montreal/Ottawa markets. Having previously worked with ADG, they commissioned their team to design and build a 25 acre waterpark  while maximizing guest experience through park layout and design. 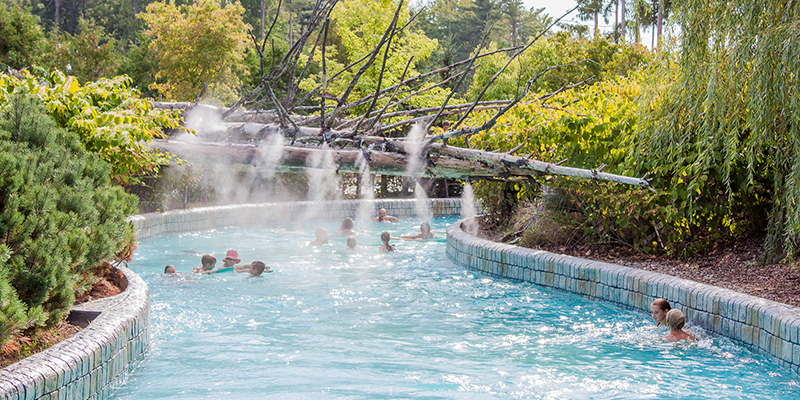 Provided with a vast footprint in which to work, ADG’s designers took strategic advantage of the space to build in ample amounts of decking areas for guest enjoyment, food and beverage, and retail opportunities. Maintaining an open and un-crowded feel, opportunities for future expansion were also incorporated into the design. 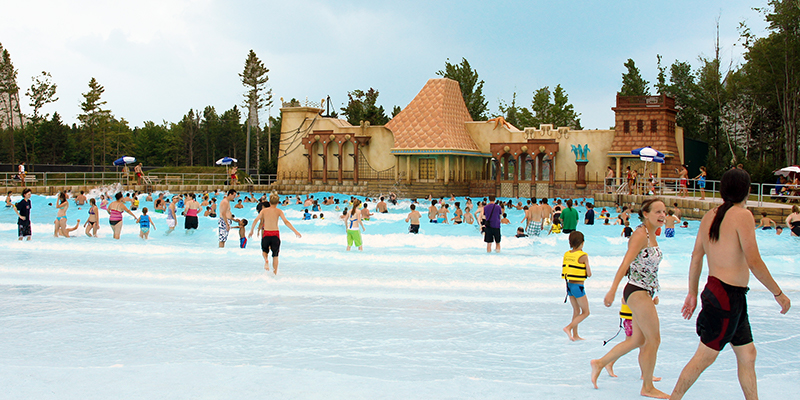 The construction of Calypso Waterpark has resulted in the park serving as the go-to waterpark for both residents and visitors of the Montreal and Ottawa areas. Since its opening in 2009 the park has exceeded expectations, witnessing attendance rates much higher than projected. The success has allowed for three additional expansions, expanding the park to over 30 acres in just five short years. 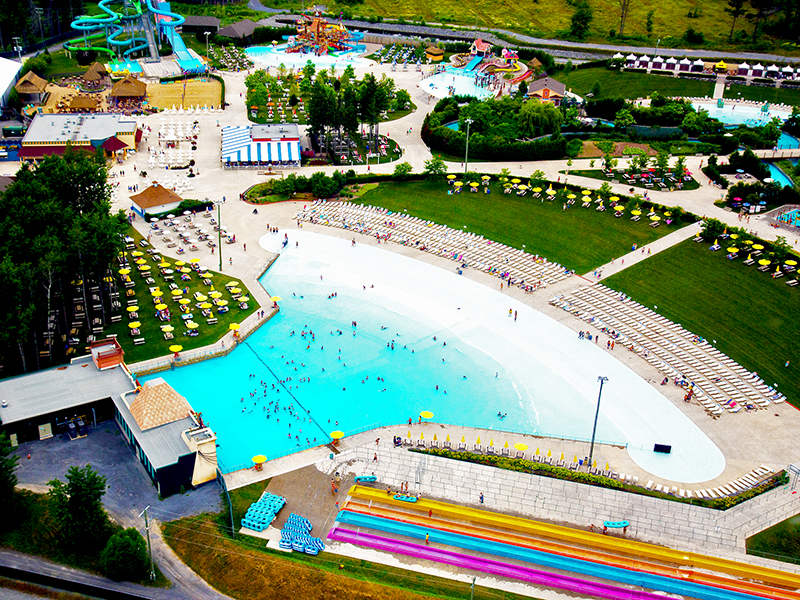 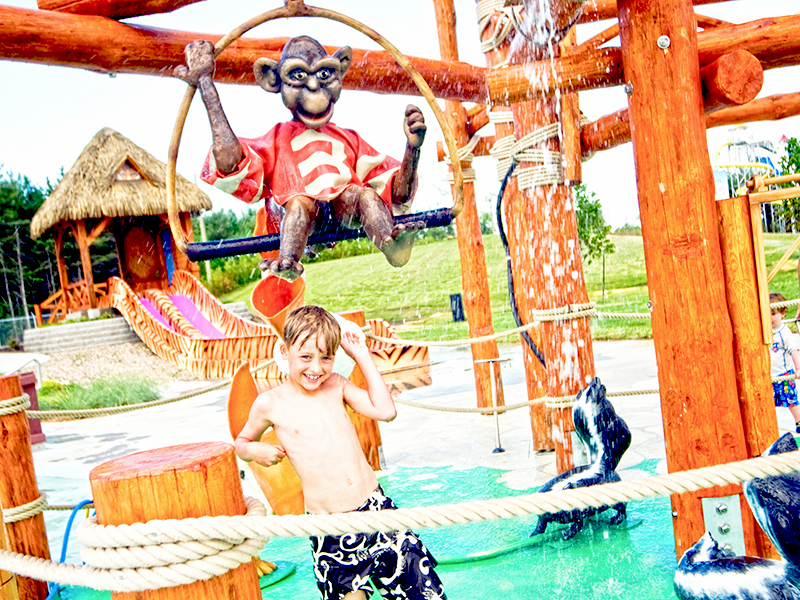 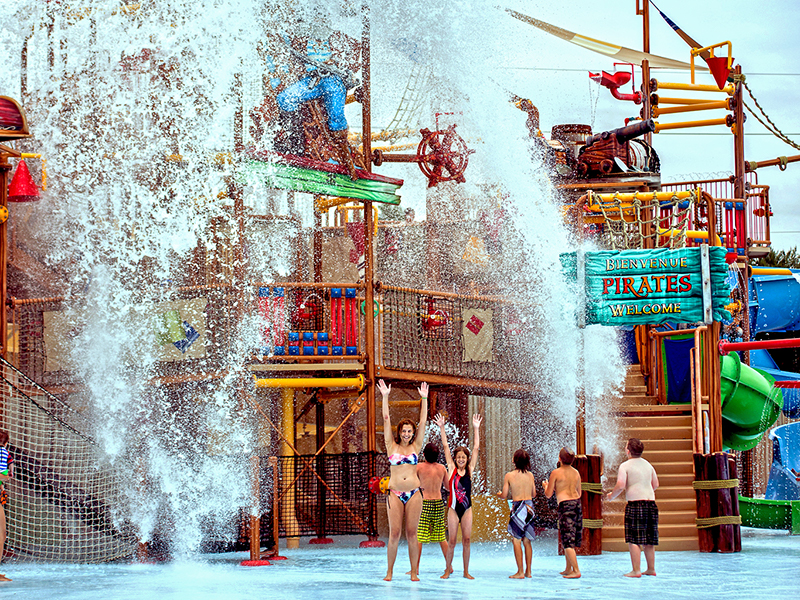 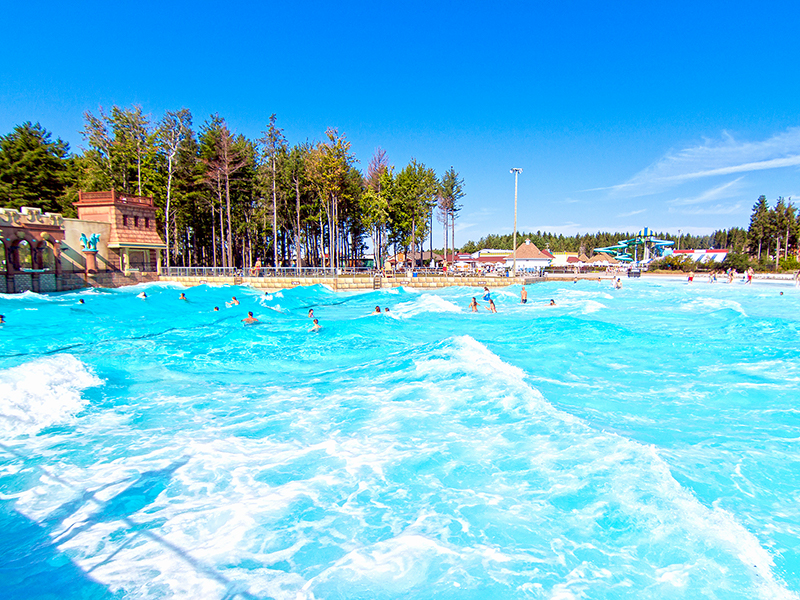 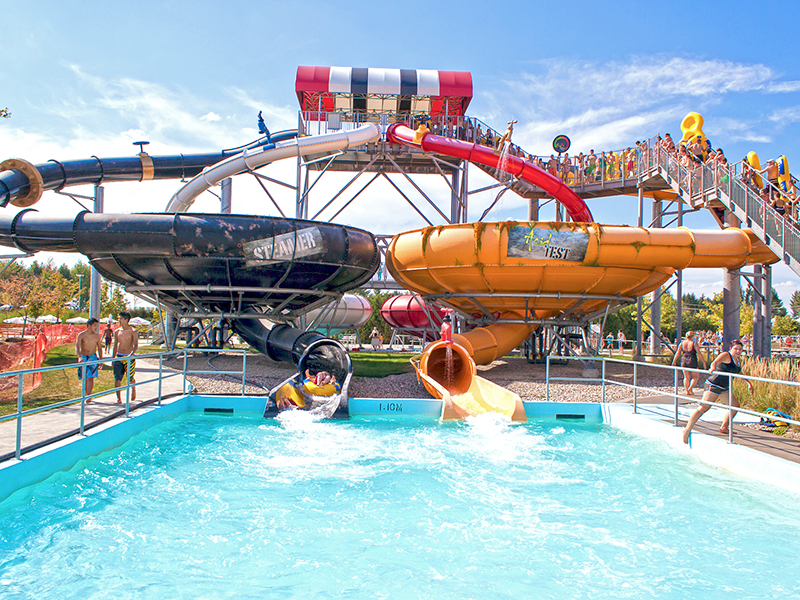 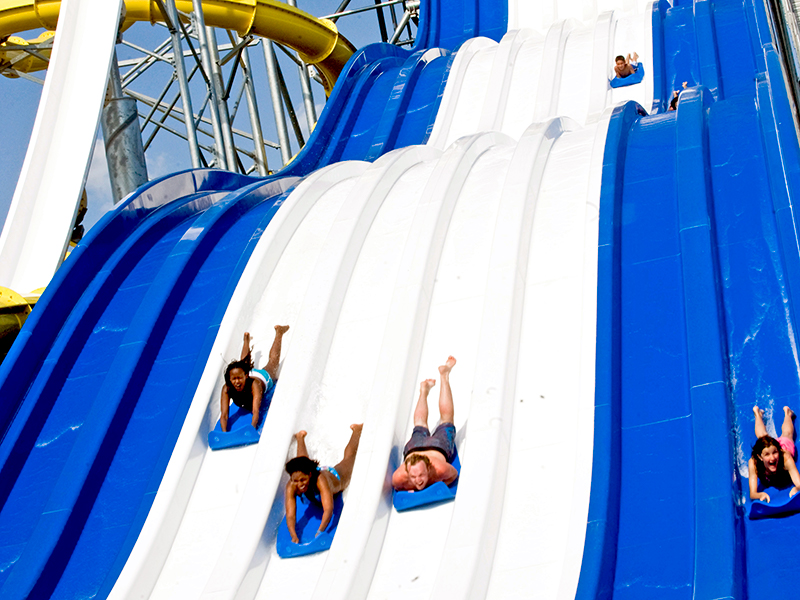 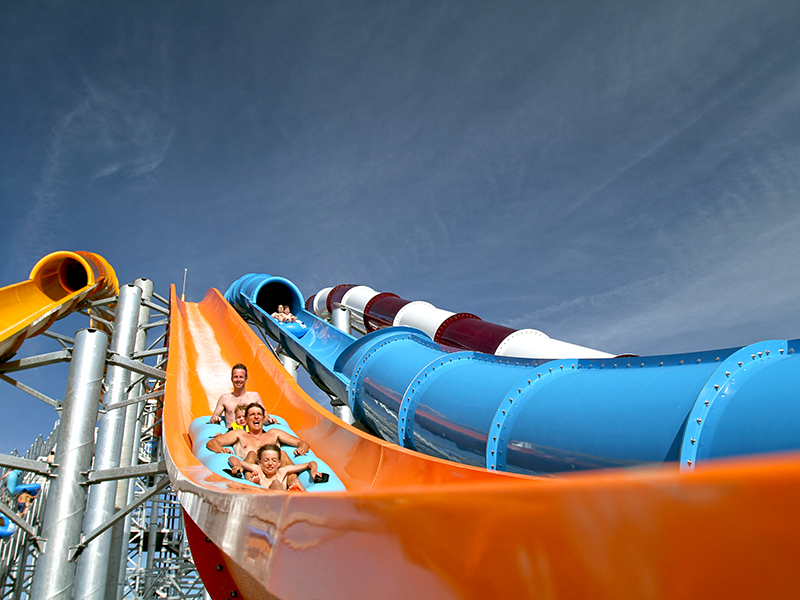 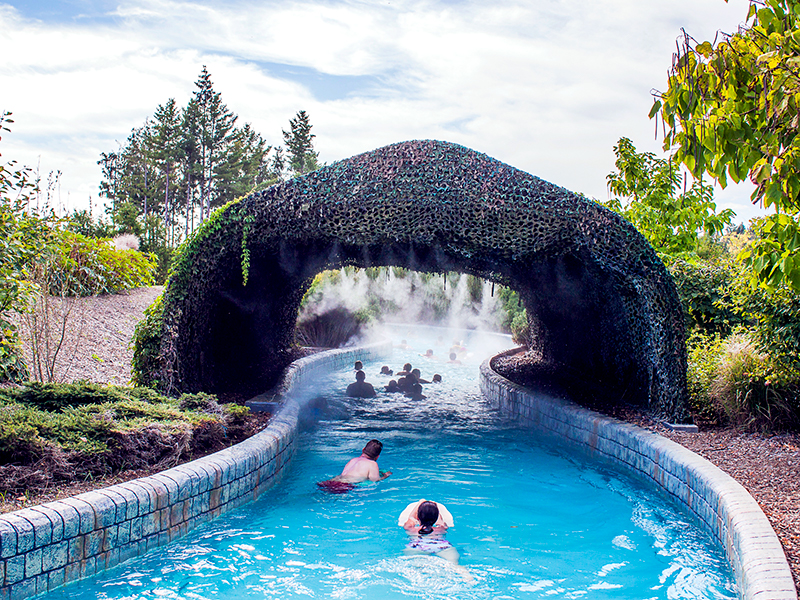 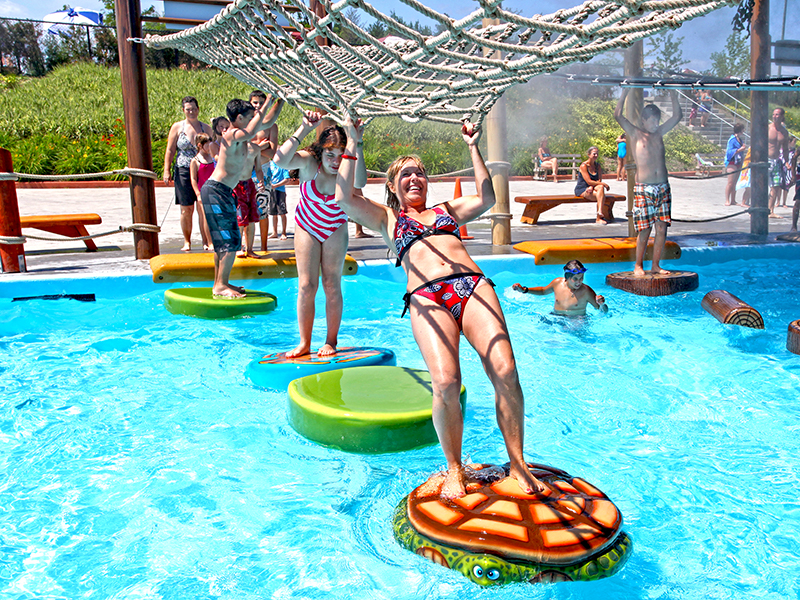 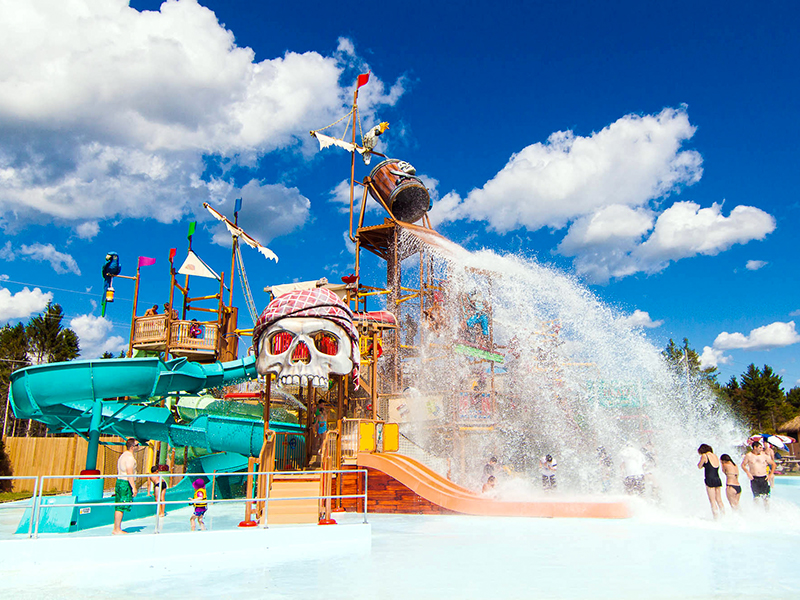 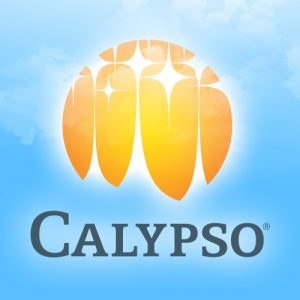 “I spent a day at Calypso and was quite impressed with the selection of rides for the family as well as the sheer size of the park. The wave pool was enormous as were the waves it produced!”