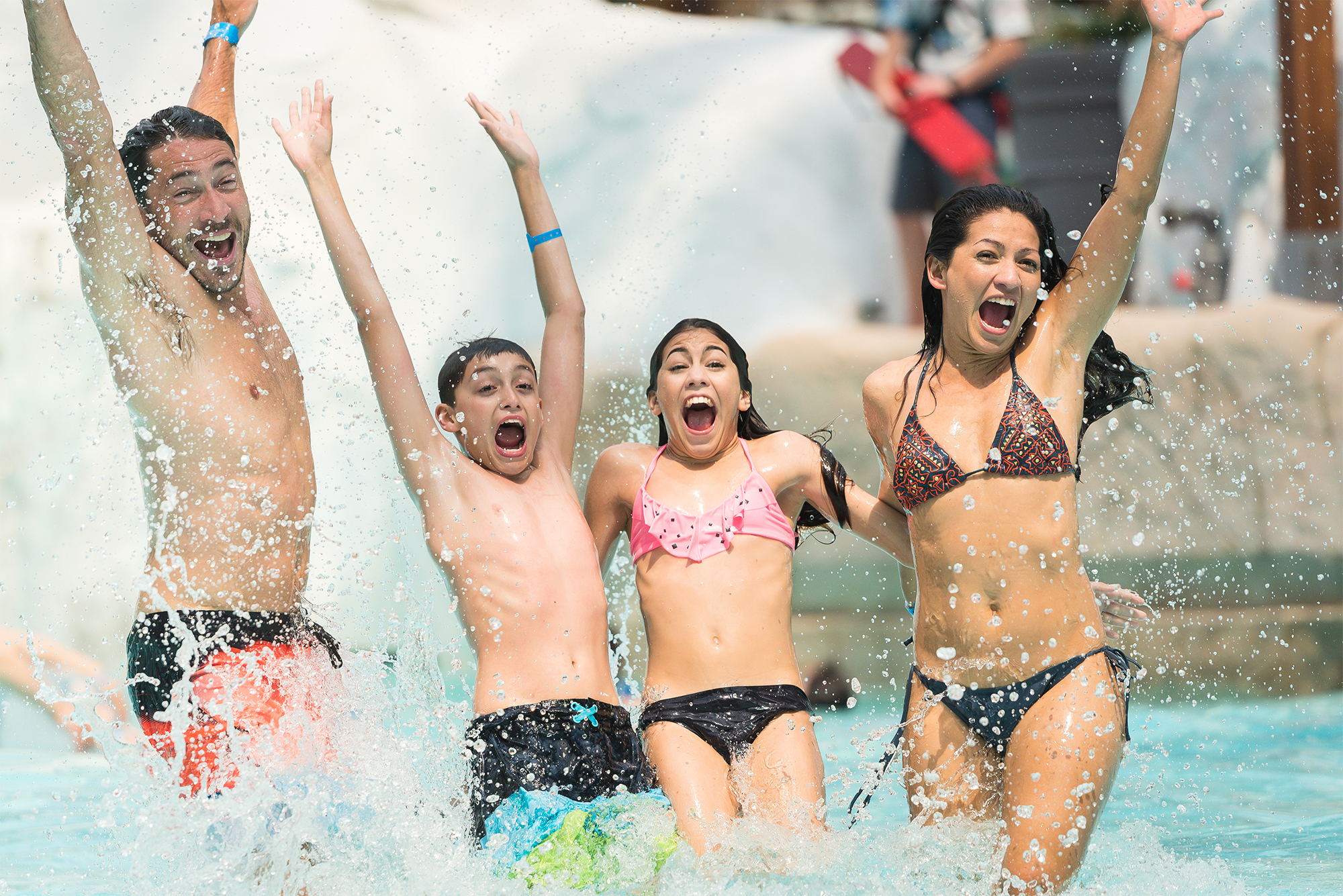 Camelback Lodge & Aquatopia Indoor Waterpark, the Poconos’ premier adventure destination, was named the Best Indoor Waterpark in the country by USA Today. From the hundreds of indoor waterparks nationwide, Aquatopia secured the winning spot in USA Today’s 10Best Readers’ Choice travel award contest for the third time since opening its doors in 2015.

This is the fourth time Camelback Lodge & Aquatopia Indoor Waterpark was nominated and the third time it has been voted #1.

“We’re pleased to announce that Aquatopia has been ranked #1, for the second straight year,” said Amy Cameron, VP of Sales & Marketing at Camelback Resort. “It was a thrill to win this title last year and an even bigger honor to hold onto the title. We’re so grateful to everyone who voted and hope those who’ve yet to come will also get to experience the thrills and amenities that set Aquatopia apart from the other indoor waterparks in the county.”

Aquatopia Indoor Waterpark is the most innovative waterpark ever constructed in the U.S, in a single phase. The award-winning leadership and cutting-edge innovations of Aquatic Development Group created the largest indoor waterpark in the Northeast with several never-before-seen attractions, such as the Venus SlydeTrap, a 608-foot-long, fully-enclosed family rafting experience with a record-breaking sphere and open ‘manta’ wall ride. Aquatopia was part of a $163 million project that also included the construction and development of the eight-story, 453-suite Camelback Lodge.

The Great Kanagawa Wavepool features a snowcap-topped mountain, complete with a real Sno-Cat that uses thousands of LED light and sound effects to create the illusion of an avalanche plummeting into the pool. Bombora FlowRider® lets guests ride the waves alone or with a partner. The Lost River is a vast departure from a typical lazy river, enthralling guests with an adventure river ride through the jungle into a mysterious temple to find clues before emerging into daylight and a 60-foot waterfall. Perched on its launching pad high above Flyboys, the adults-only swim up bar, is Kartrite’s DHC-2 Beaver Float Plane, affectionately named, “Spirit of Tannersville.”