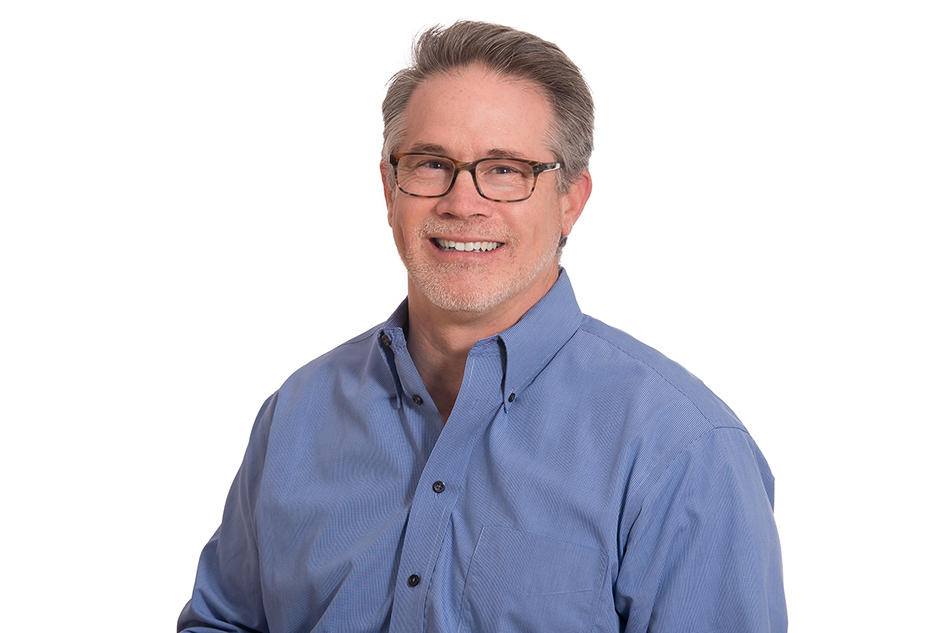 “Jim has been an integral part of our success,” said Ellis. “His passion and enthusiasm for creating innovative products and solutions to enhance our client’s business has resulted in some of the most ground breaking water ride attractions and park designs ever seen in the industry.”

Mr. Dunn joined ADG in 1988, beginning his career in the design department.   A registered architect with over 30 years’ experience specializing in aquatics, his portfolio today includes many of the most prestigious water parks and resorts in the country, and he has established long-time working relationships with clients such as Six Flags, Premier Parks, Gaylord Resorts, Columbus Zoo and many others.