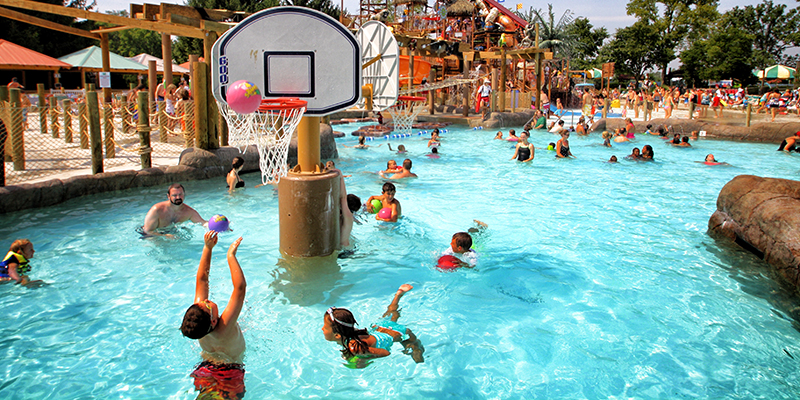 A Creative Kick for Zoos and Aquariums IN THE NEWS | AQUATIC DEVELOPMENT GROUP | December 7, 2015

When Columbus Zoo was looking for a solution toward achieving their goal of increasing overall attendance rates and boosting revenues they contacted Aquatic Development Group to design and build a new waterpark. The addition of Zoombezi Bay resulted in an immediate increase in length of stay per visitor as well as a boost in in-park spending. Following their initial success, and the subsequent addition of Baboon Lagoon, the Columbus Zoo celebrated a spike in park attendance to over 410,000 visitors in its first season while also welcoming an influx in group sales and season pass-holder attendance.

For any Zoo or Aquarium seeking solutions for how to provide guests with an unforgettable experience while simultaneously raising their overall attendance rates and boosting revenues, the addition of an ADG designed waterpark will surely pay off.