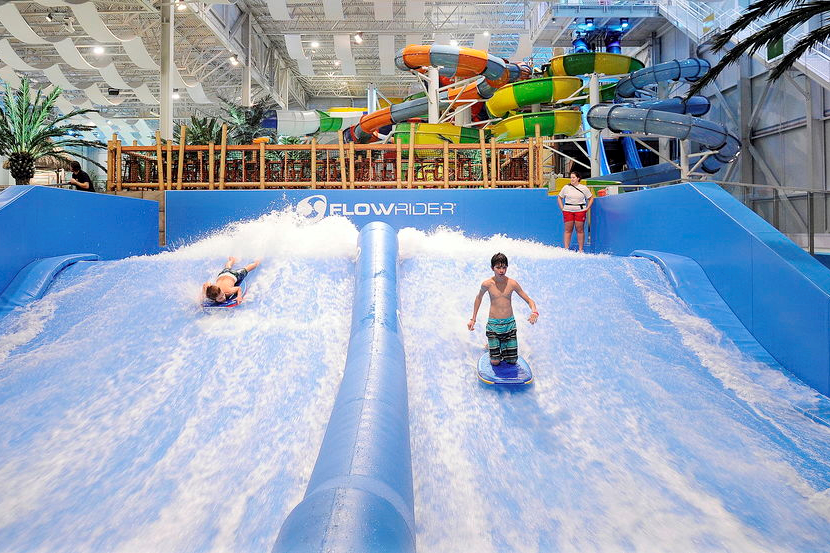 ADG was featured in “Amusement Today” in this month’s February issue for the company’s design work at the Bora Parc at Villages Vacances Valcartier in Quebec, Canada. This 102,000 sqft indoor waterpark was opened to the public December 2016 and has made quite a splash throughout industry news being the first-of-its-kind to open in Quebec. ADG designed the entire facility and also supplied several equipment systems such as the FlowRiderⓇ double, a 4,000 sqft wave pool and an adventure river featuring ADG’s Wavetek™ technology. With multiple attractions and warm indoor temperatures, Bora Parc management has high expectations for the success in the first year of operation!