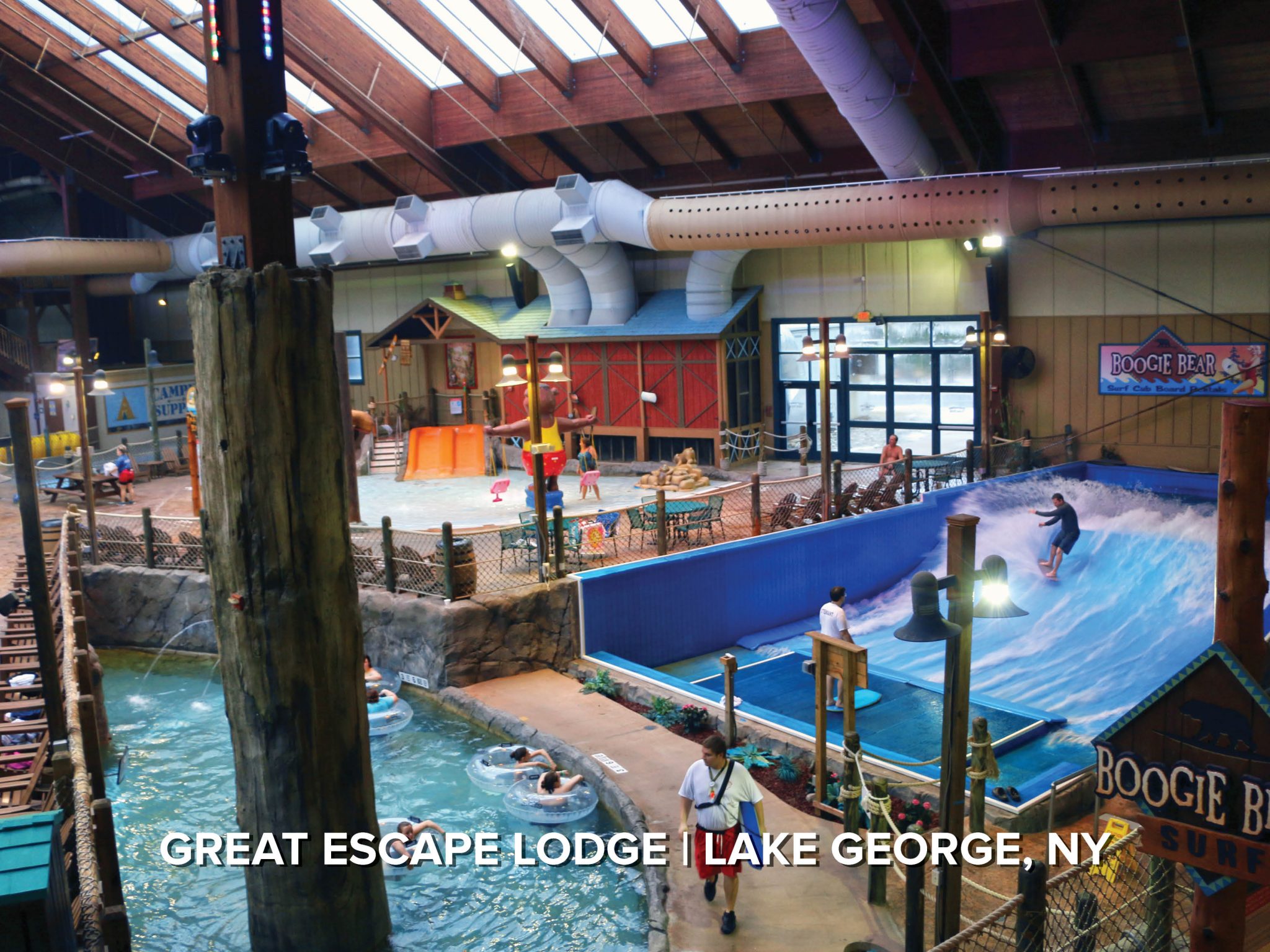 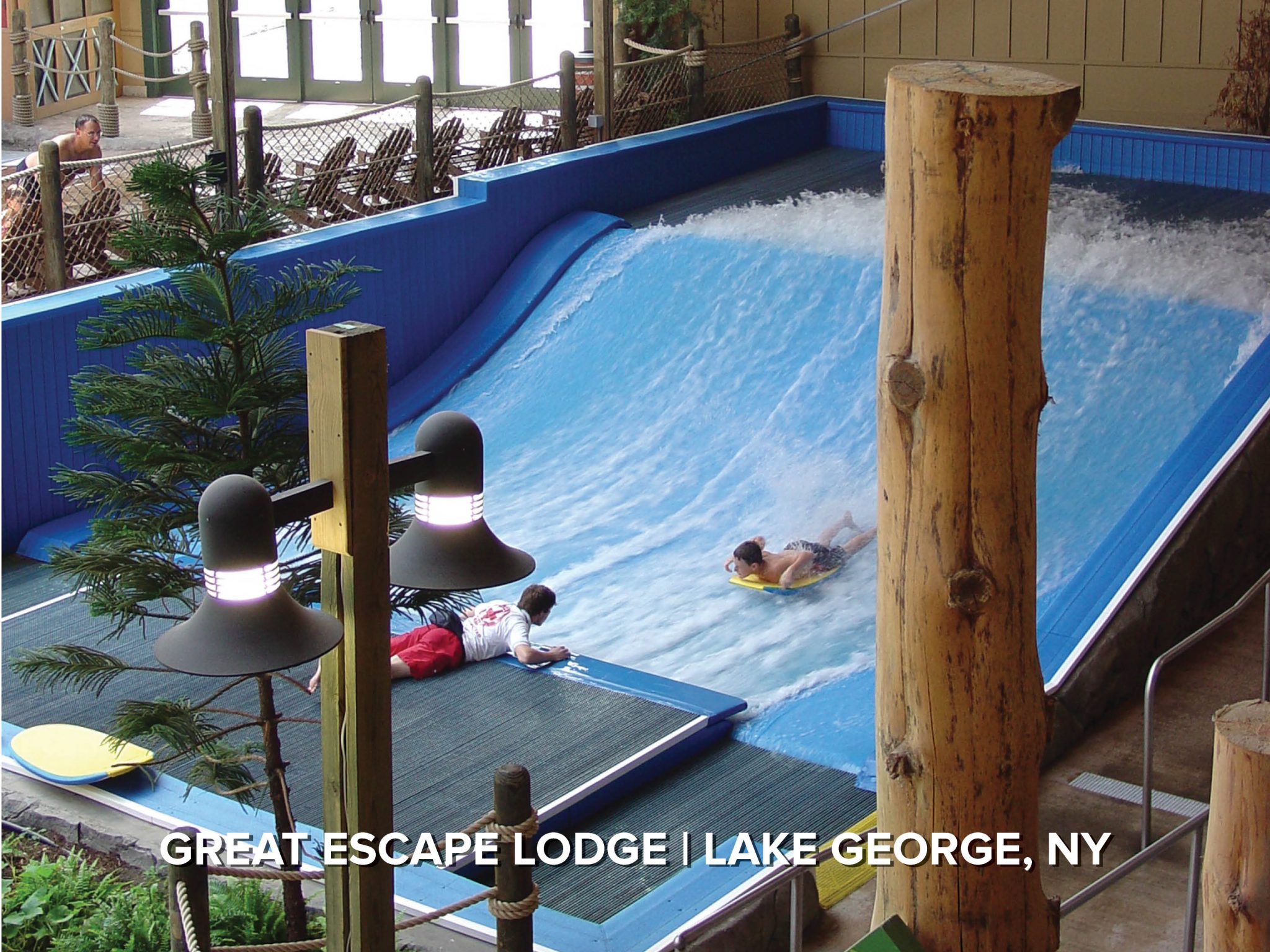 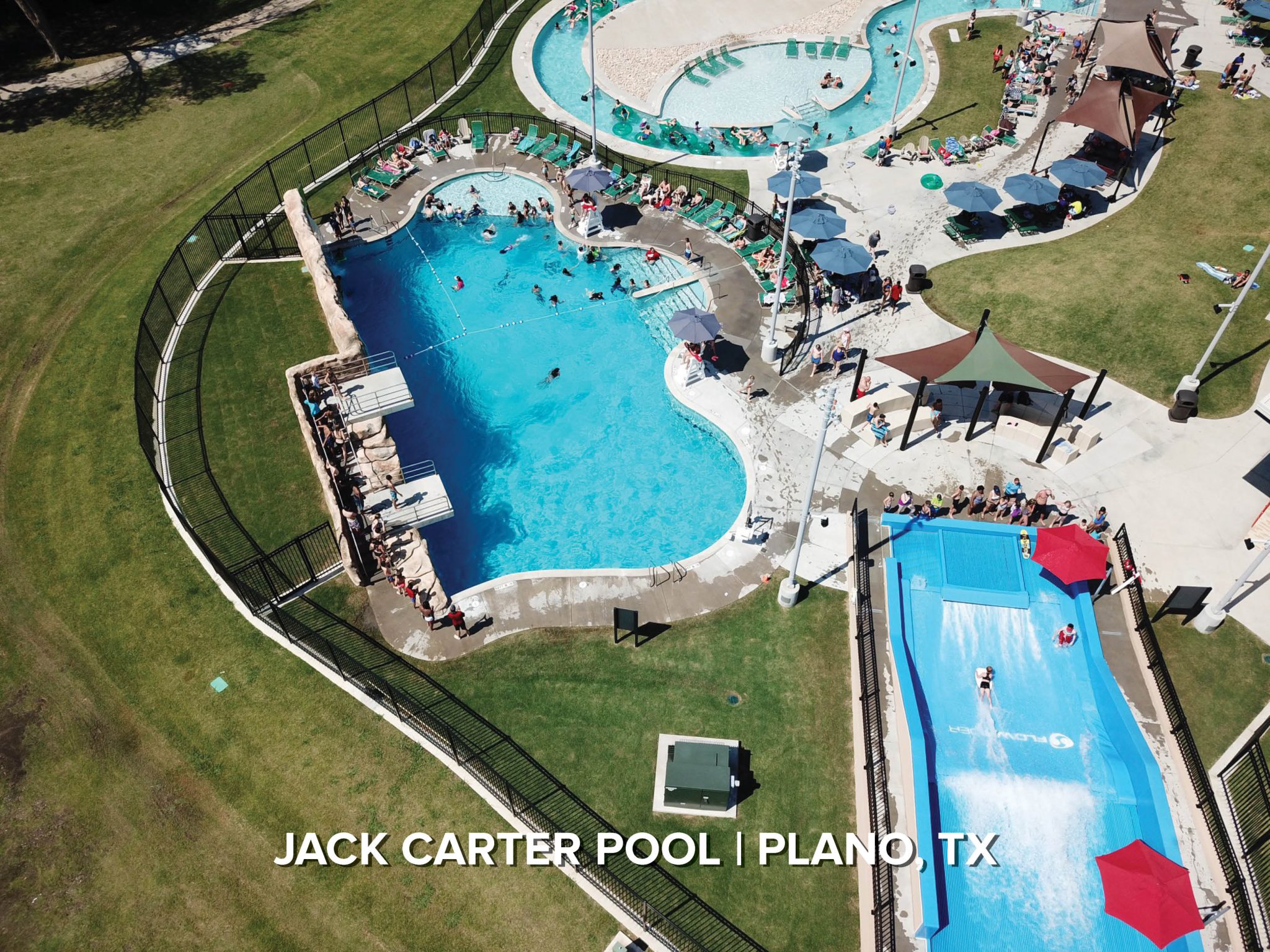 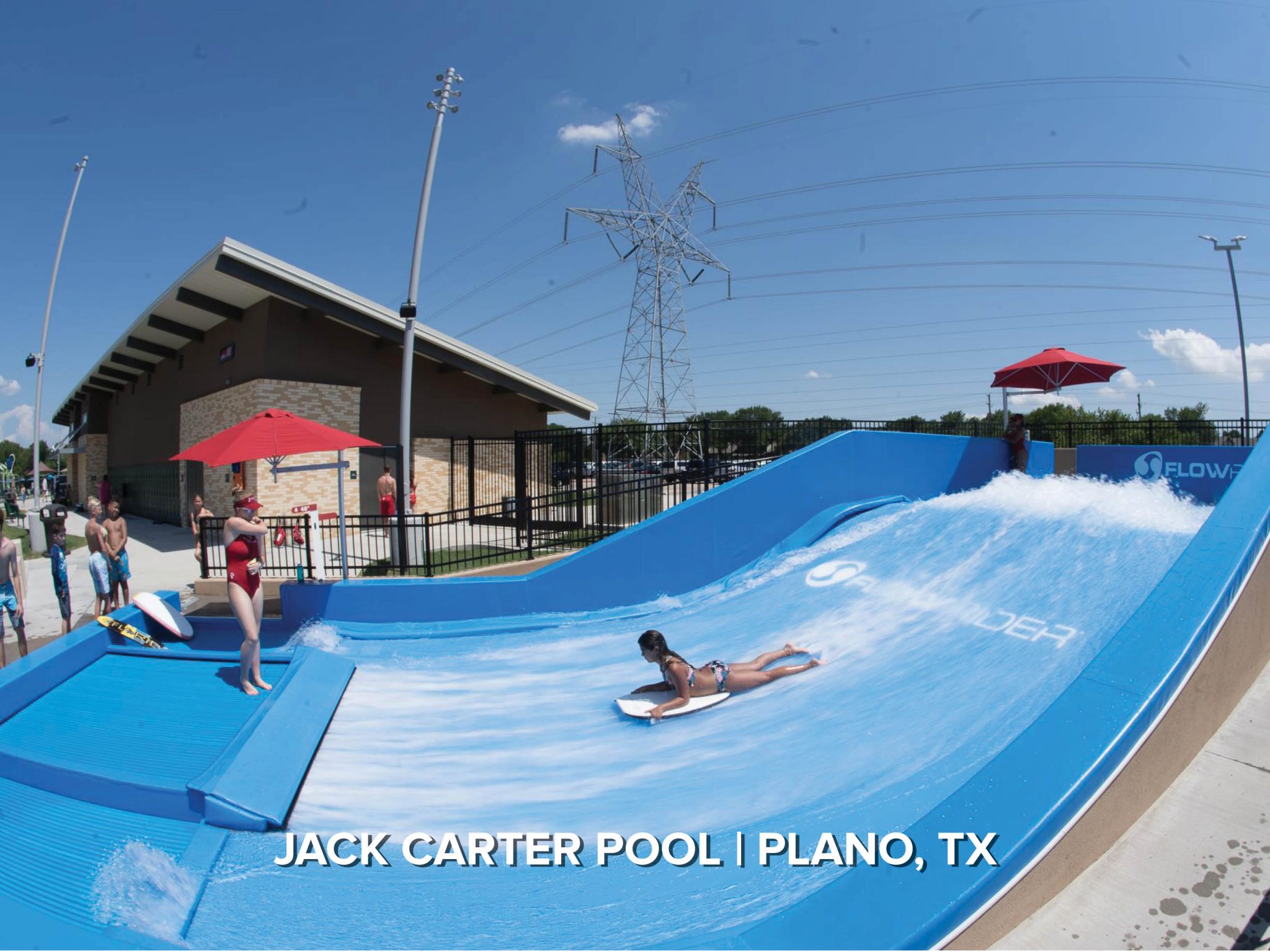 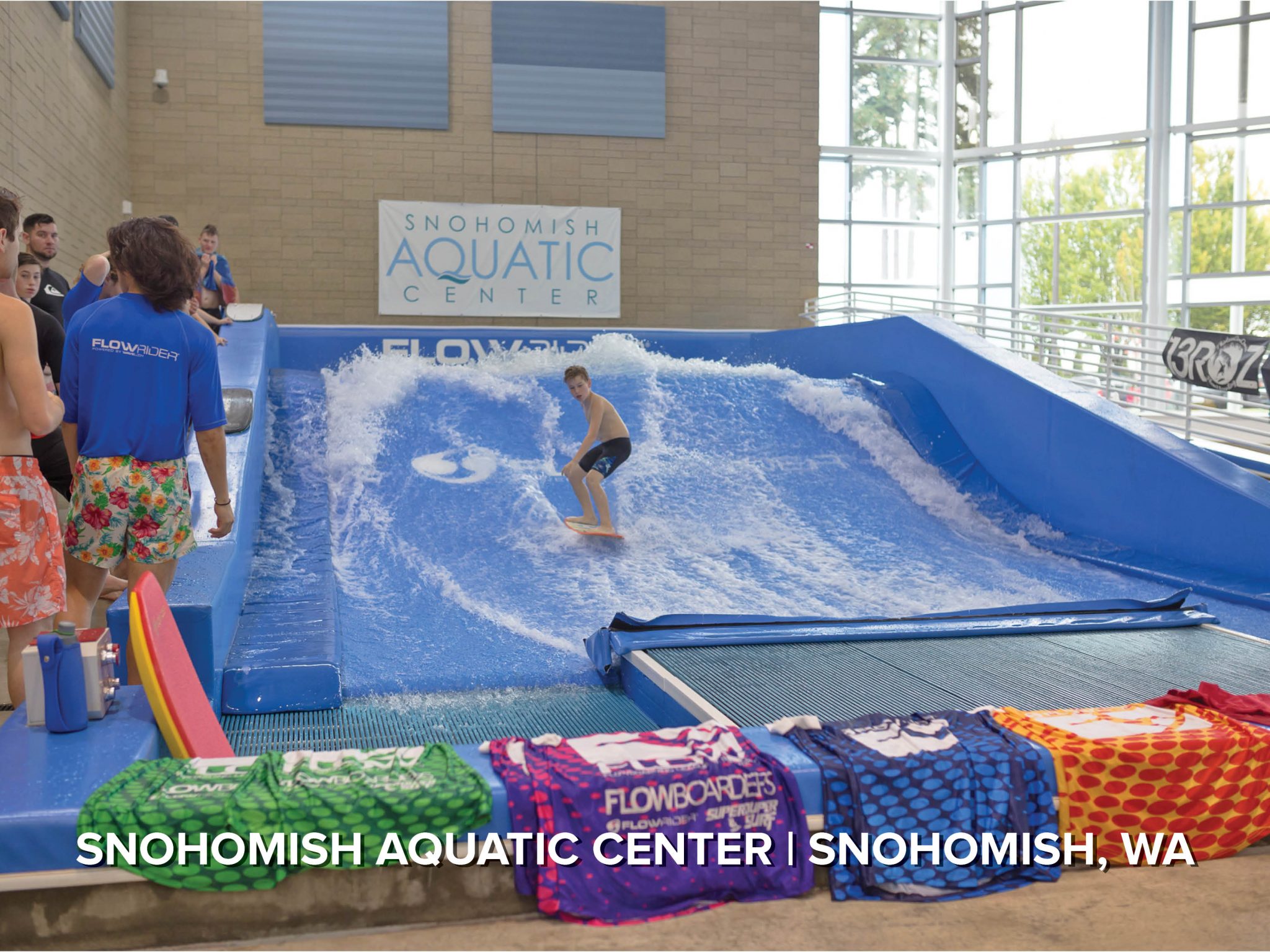 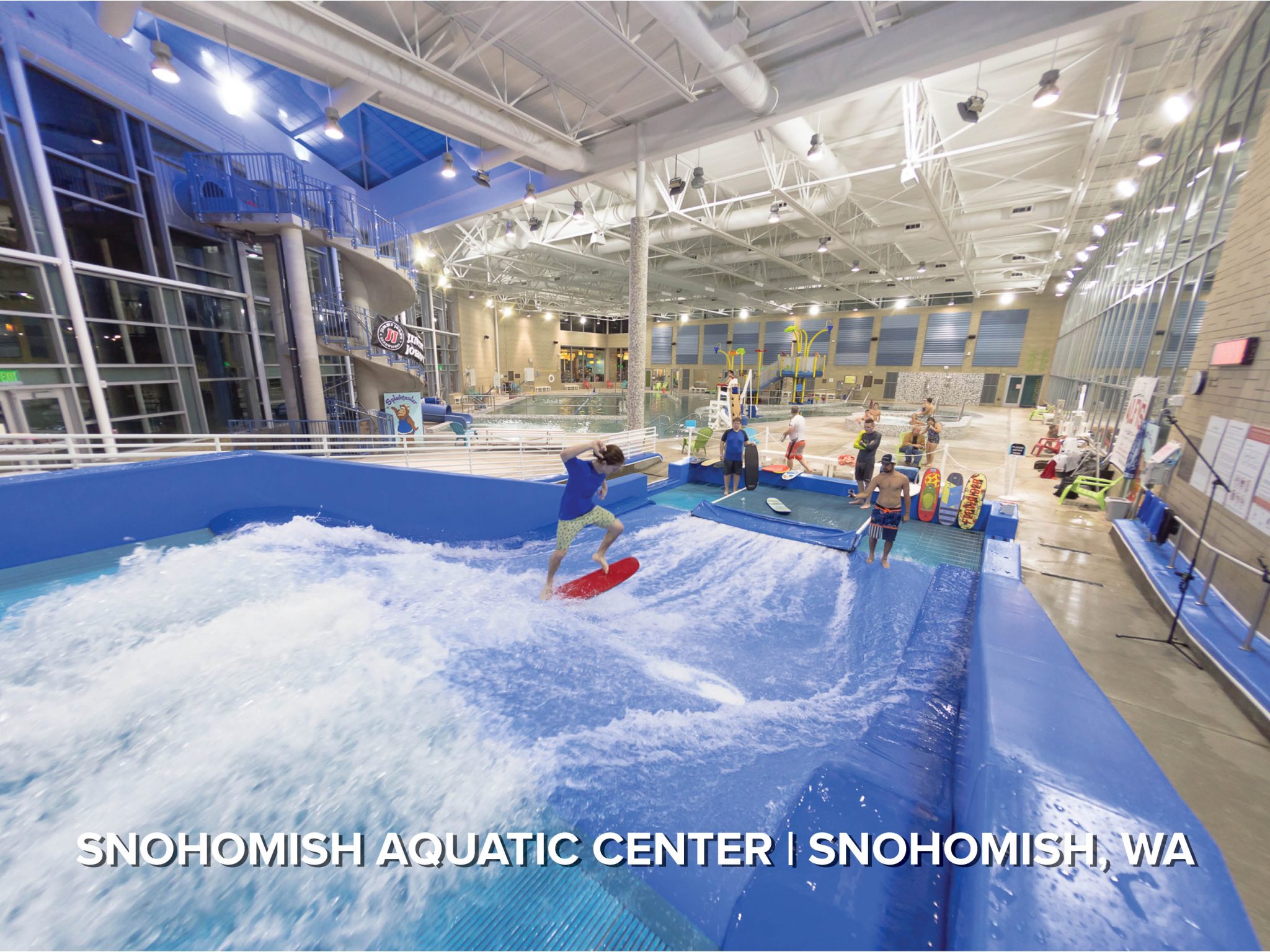 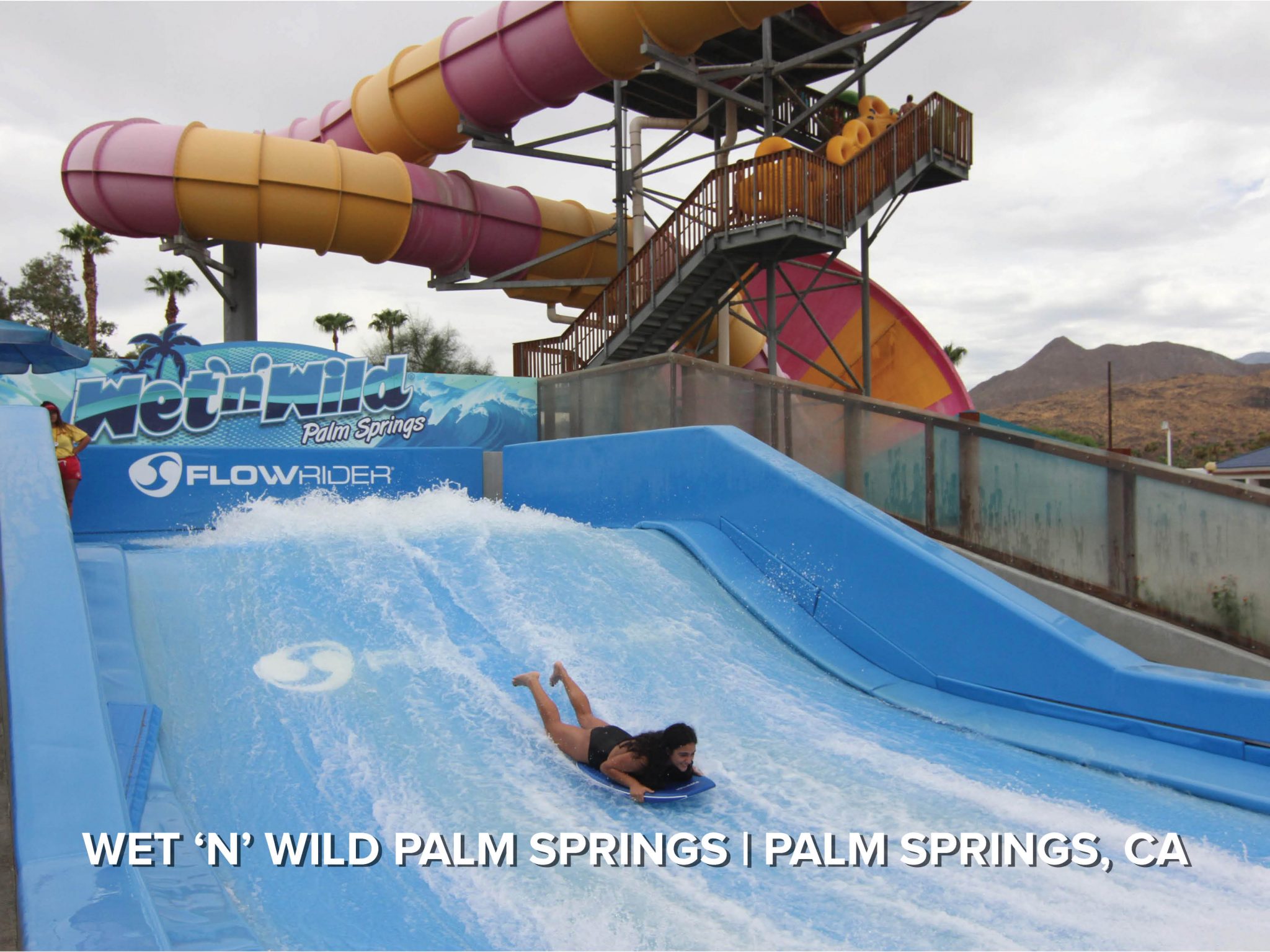 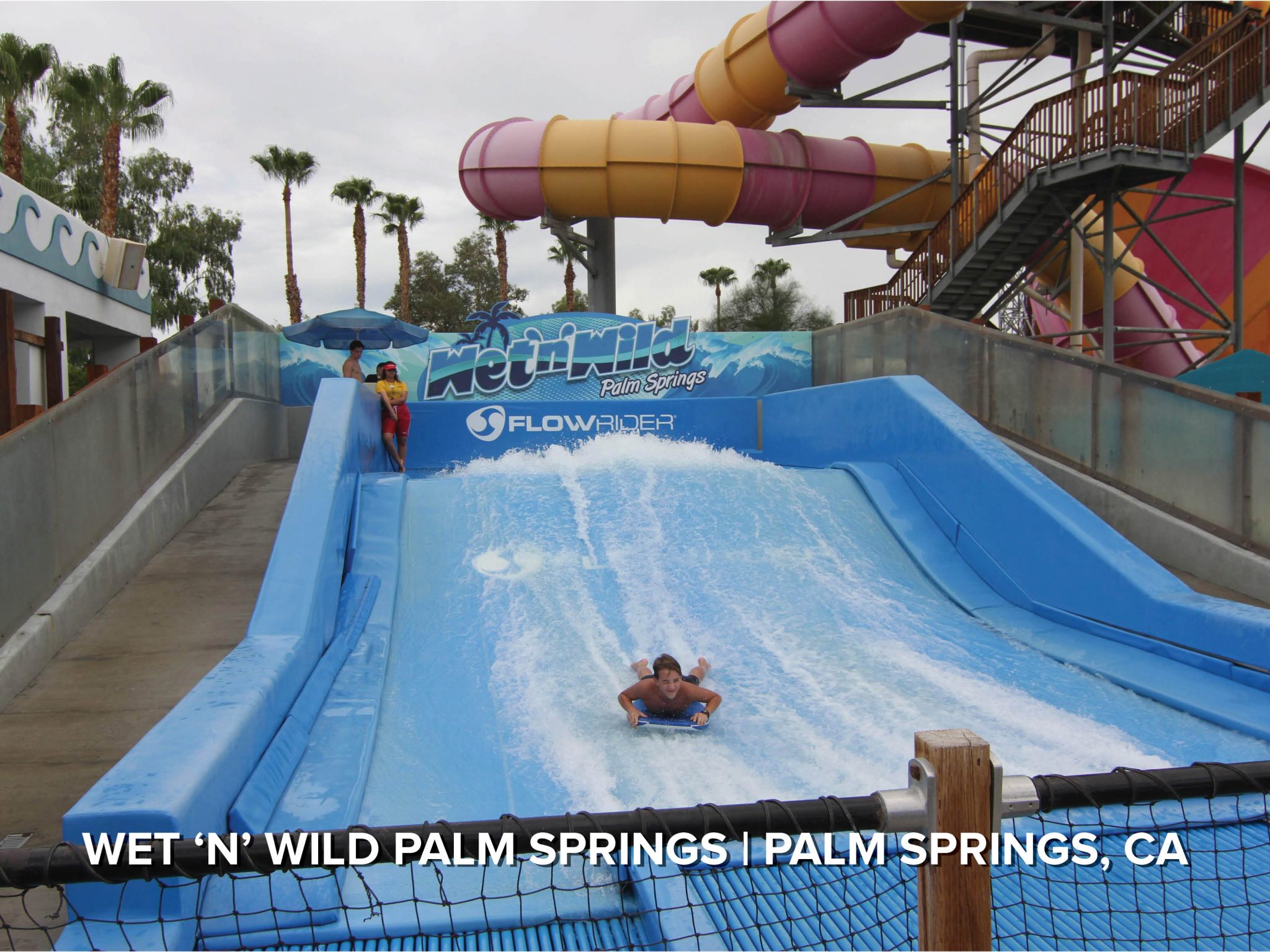 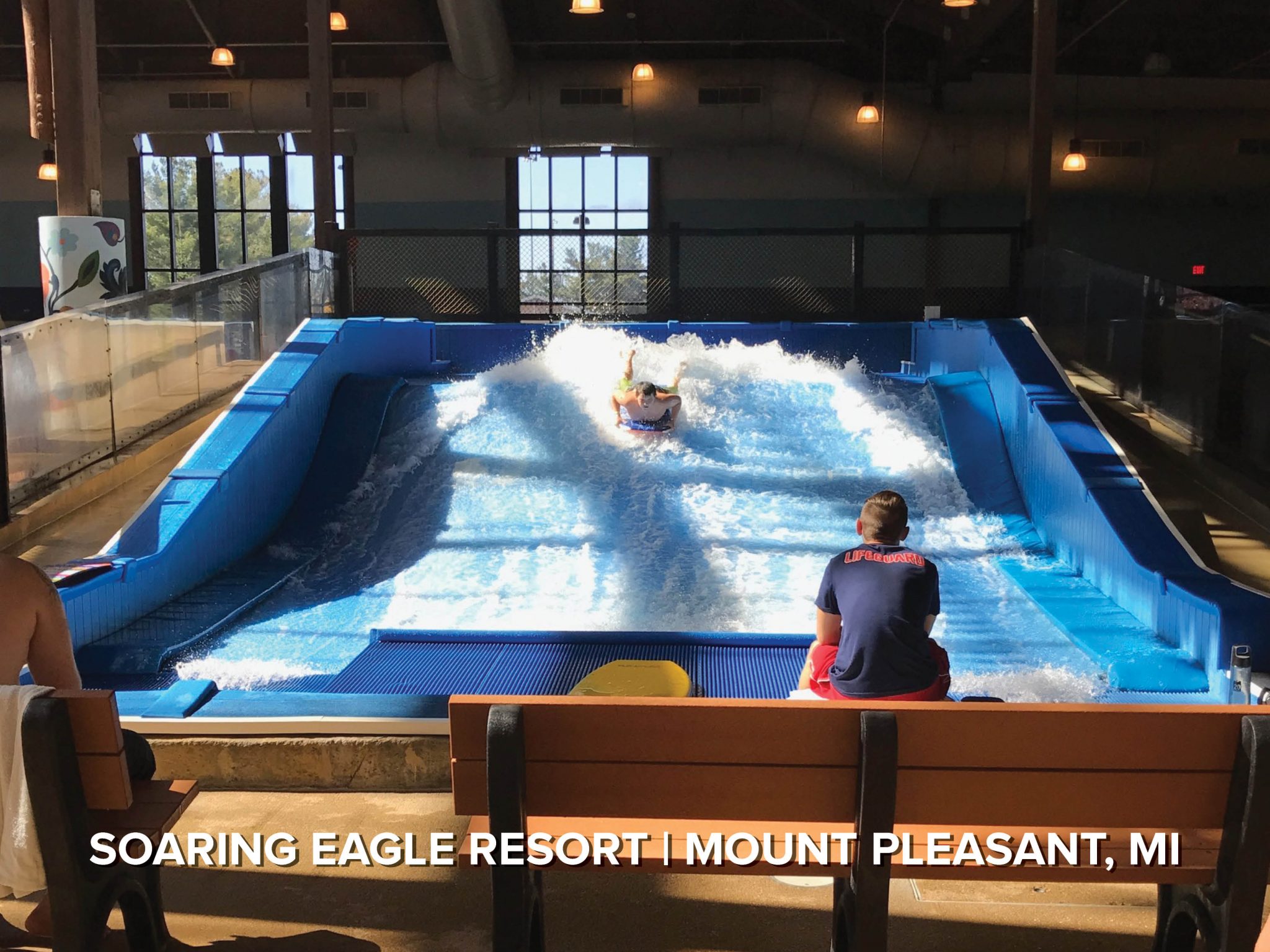 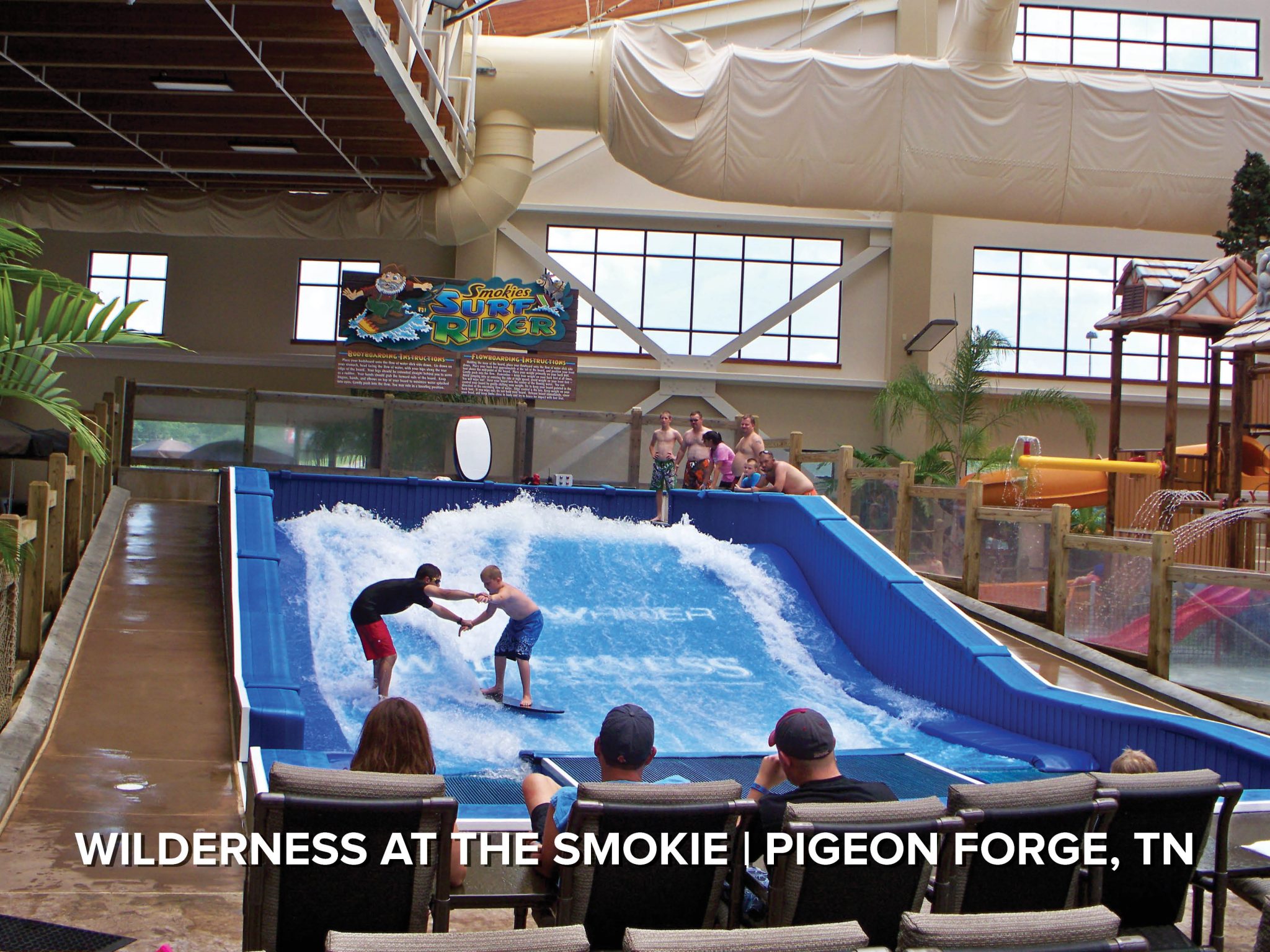 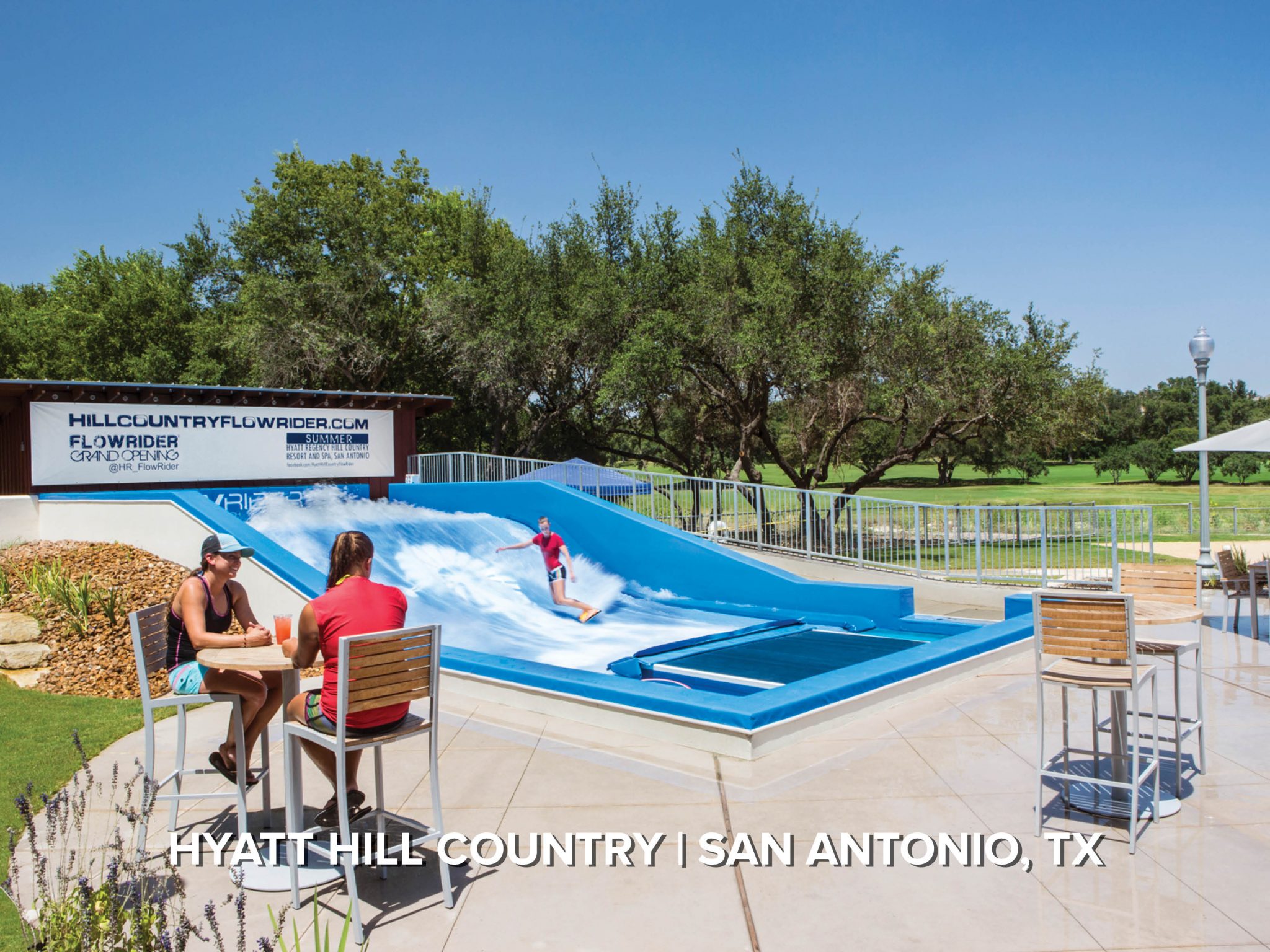 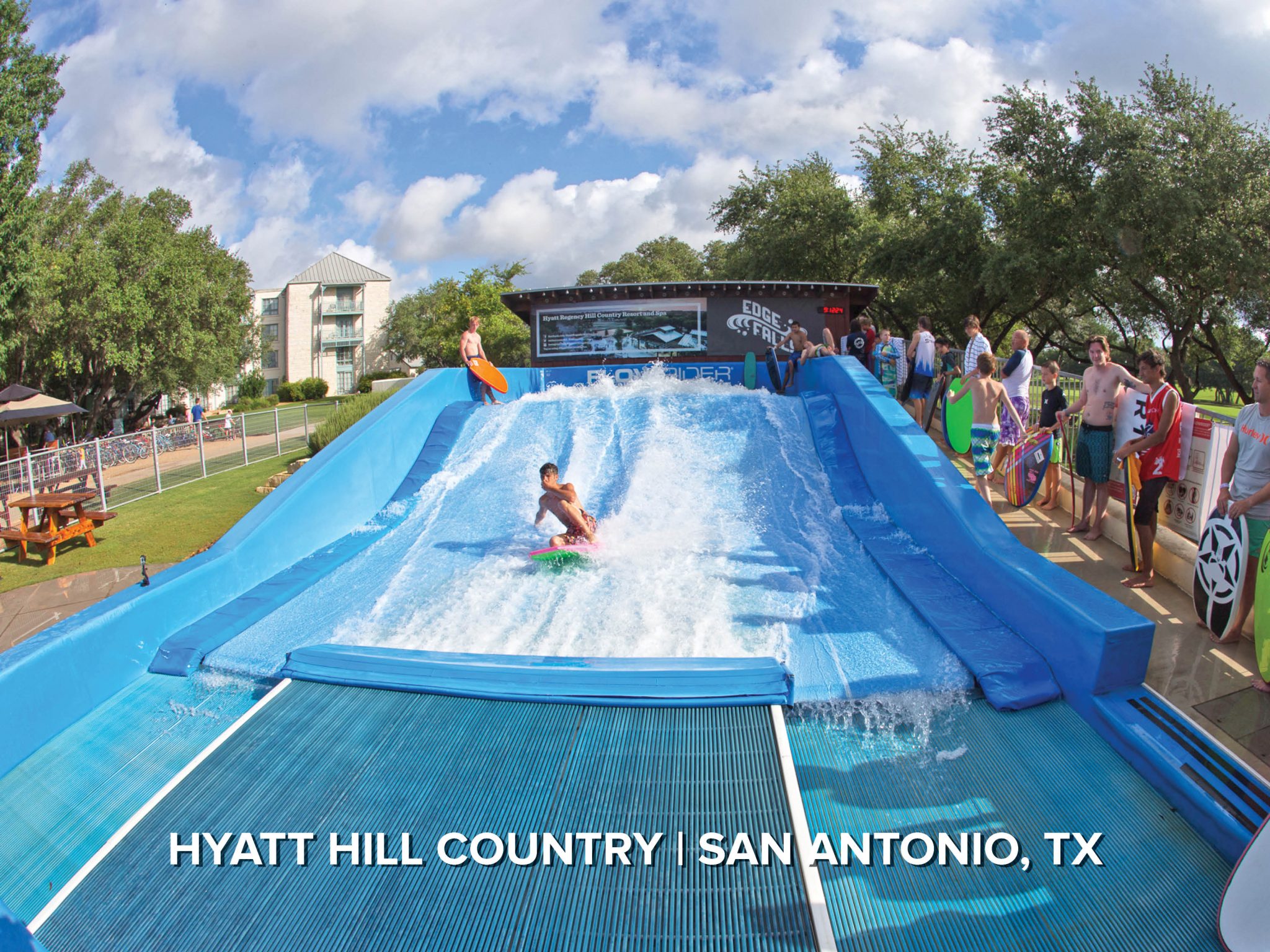 The FlowRider® Single is the go-to ride for surfboarding enthusiasts around the world, including National and World Flowboarding Champion Sean Silveira who grew up surfing the waves on a FlowRider® Single.

Throw the power switch on and you’ll instantly bring joy to many different groups of people, from the newbie flowboarder to the champion-level riders. The FlowRider® Single is ready to handle any attack; with 121 hp under the hood and a ride surface over 400 sq ft, it delivers the highest performance of any single pump product in the world.

The 21st Century sport of flowboarding is as thrilling to watch as it is to do, yet the safety of the Single is unparalleled. A proprietary, tensioned fabric ride surface is designed to absorb the energy of impacts, making it about as safe as it gets for an extreme sport.

Energize your facility by adding a FlowRider® Single today. 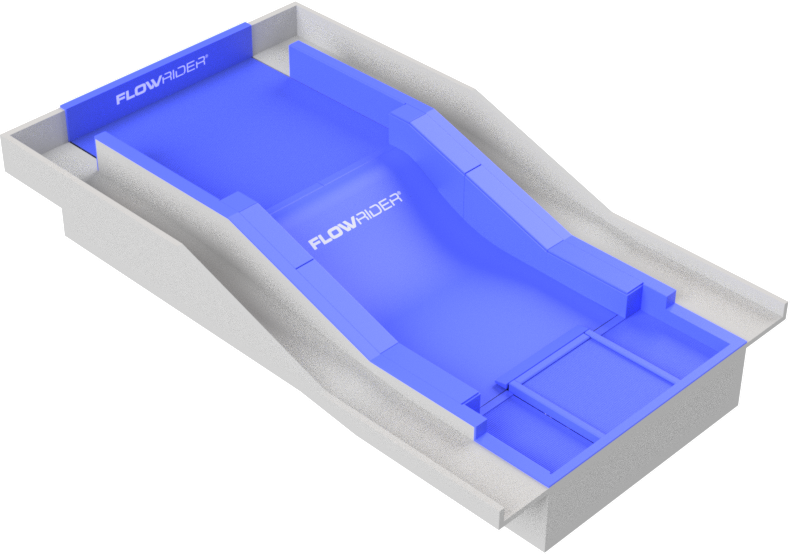 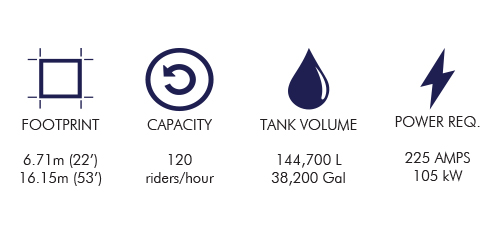 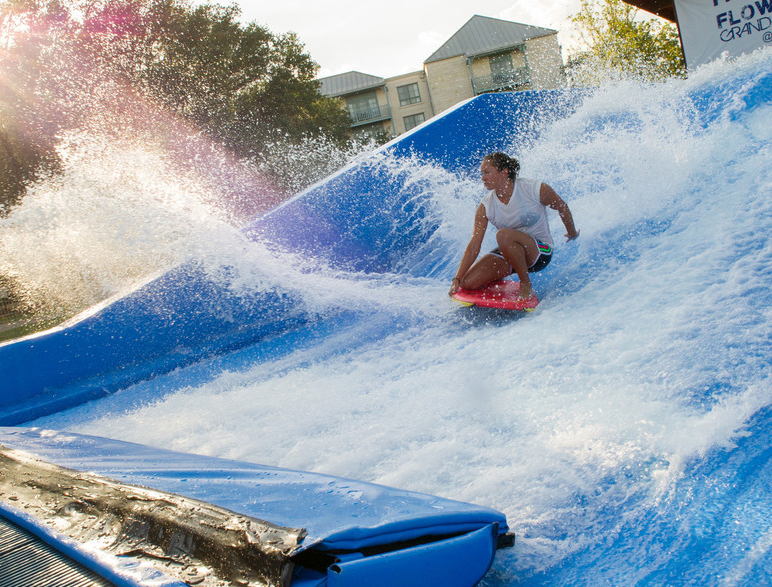 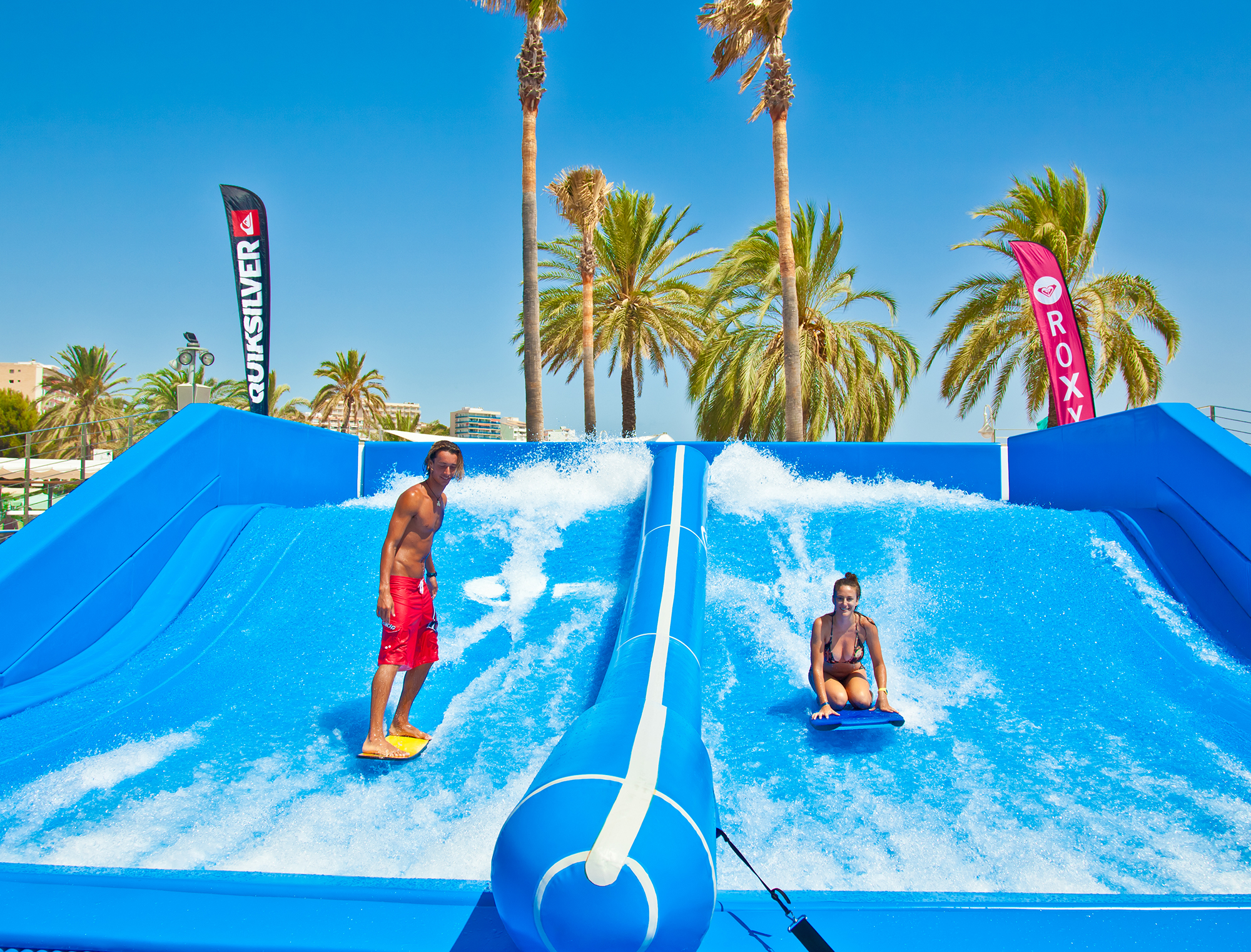 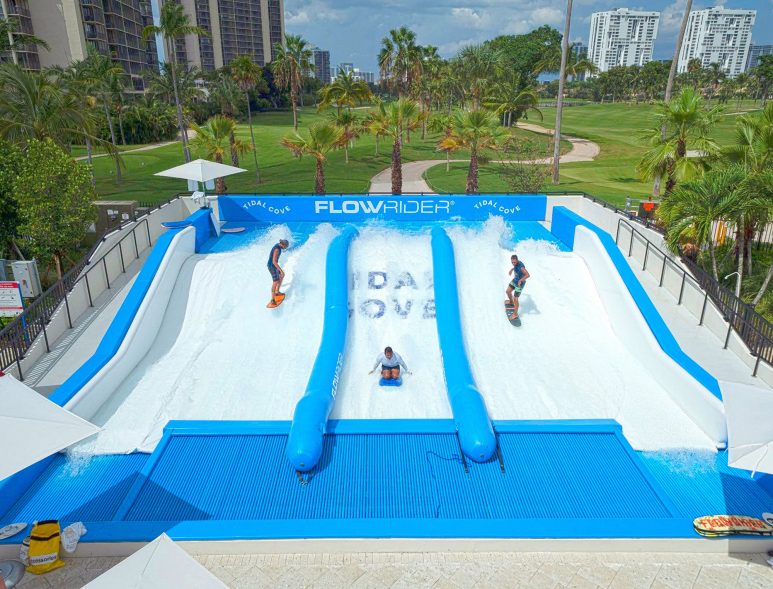 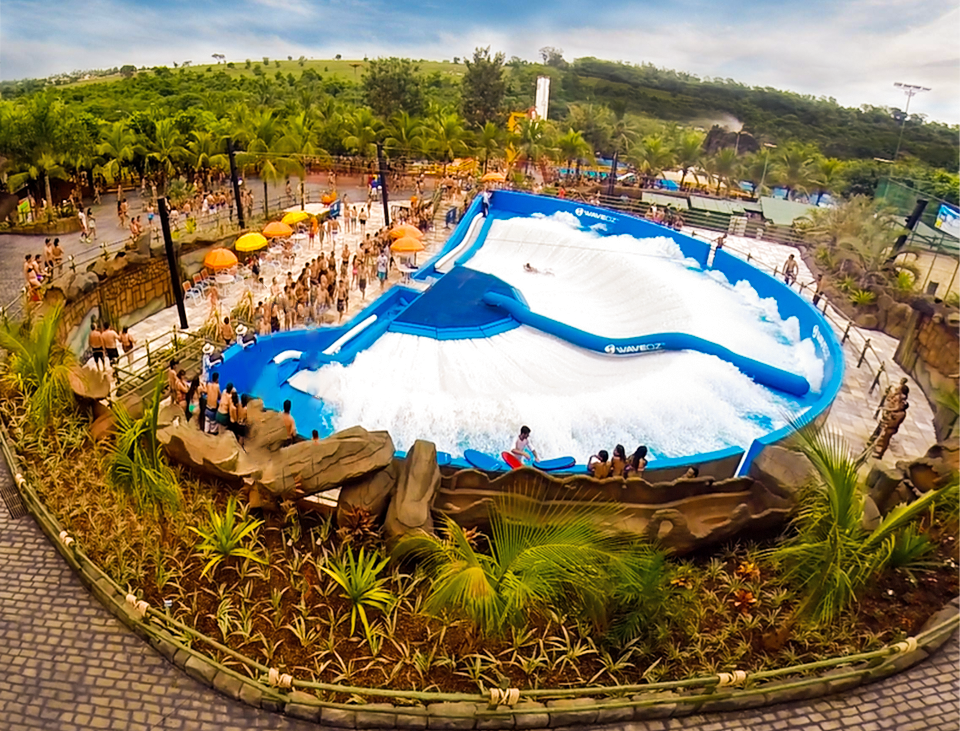 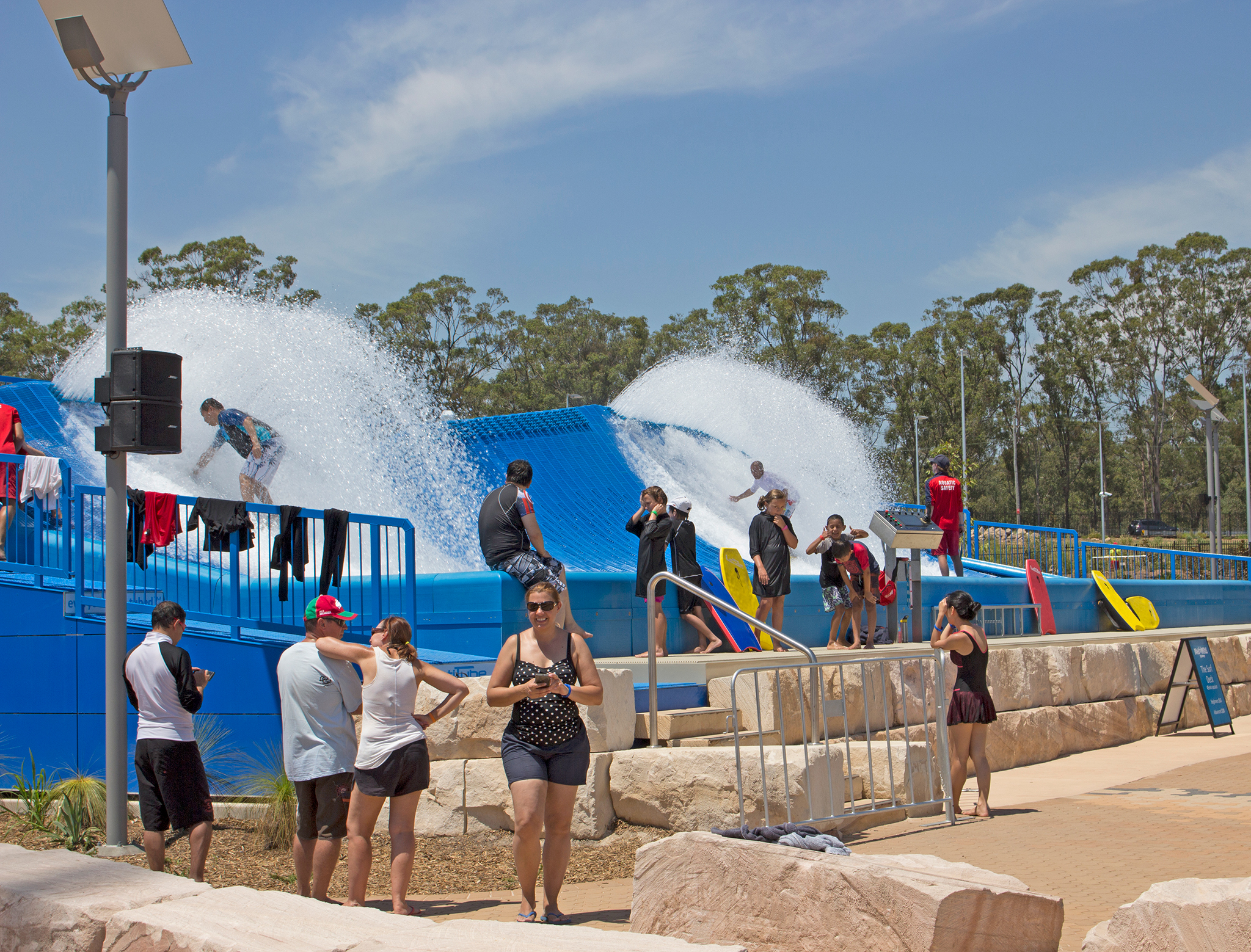