Opened in 1984, Hanna-Barbera Land was later redesigned as Houston’s Wet n’ Wild SplashTown Waterpark. Premier Parks sought to rebrand the park by adding a multi-million dollar waterpark. ADG was engaged to design/build renovations in under 4 months while seamlessly incorporating all desired features into the site plan and generating a design that would increase revenue and enhance the customer experience. 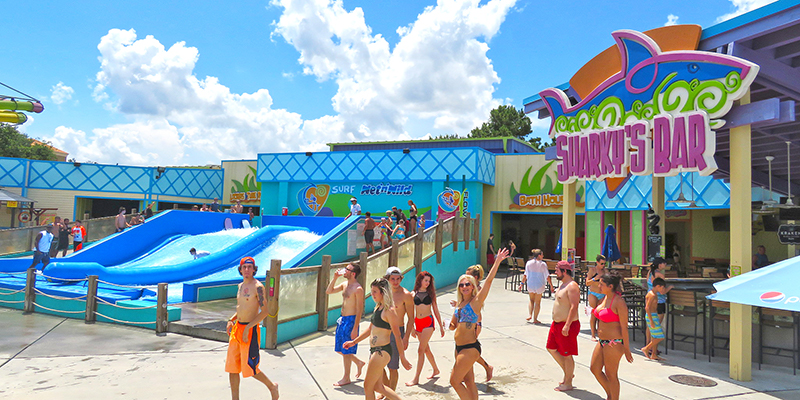 ADG designed/built the largest expansion in the park’s history, creating a waterpark which combined thrill, adventure, relaxation and top-of-the-line amenities. 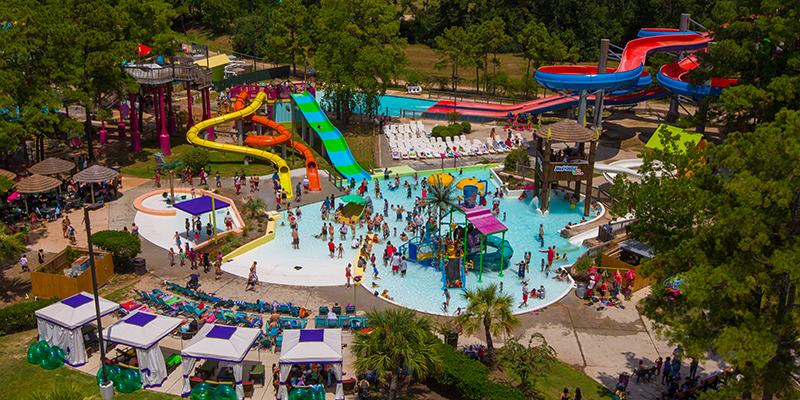 Since its expansion, Wet n’ Wild SplashTown has attracted crowds of all ages including the American Coasters Enthusiasts and WorldPro Flowboarding Champion, Xana-Kai Nash. The park continues to attract visitors from across the U.S. increasing revenues and per cap spending. 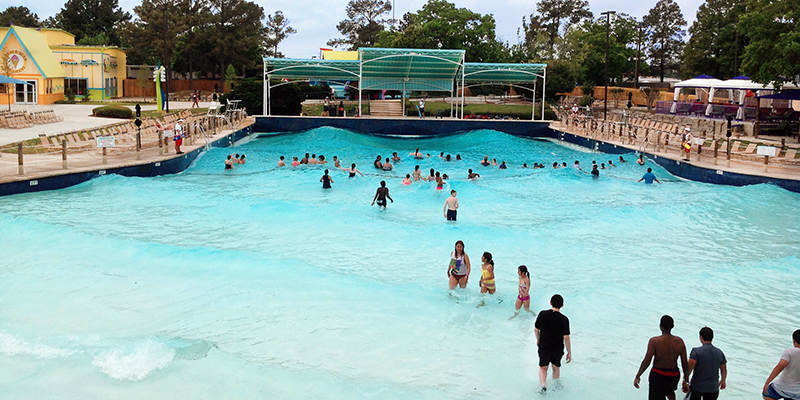 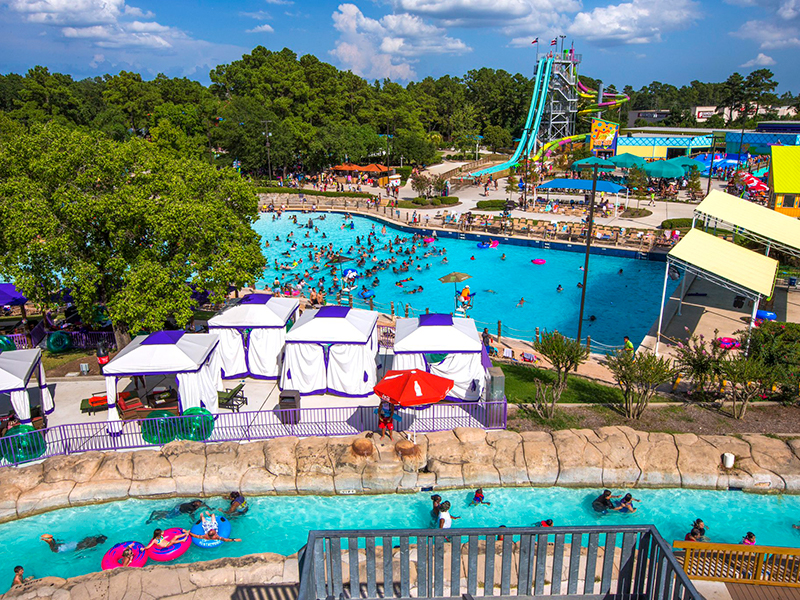 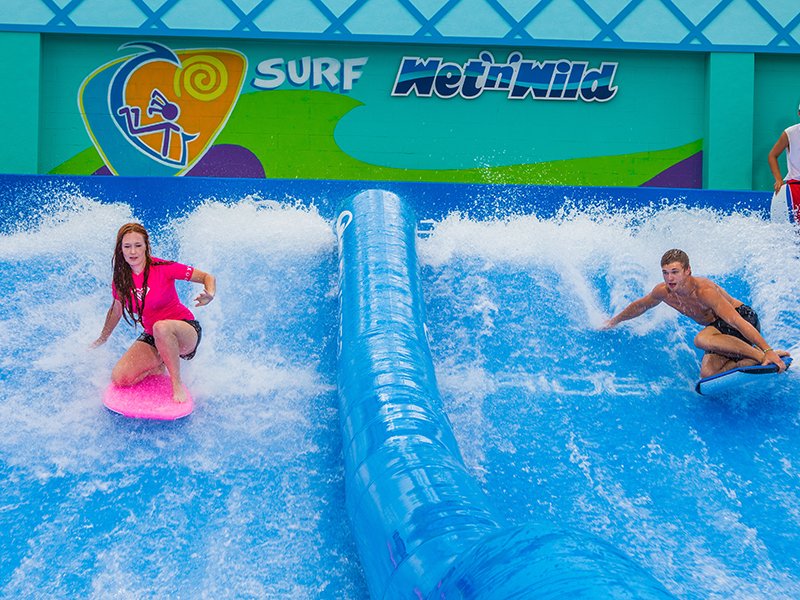 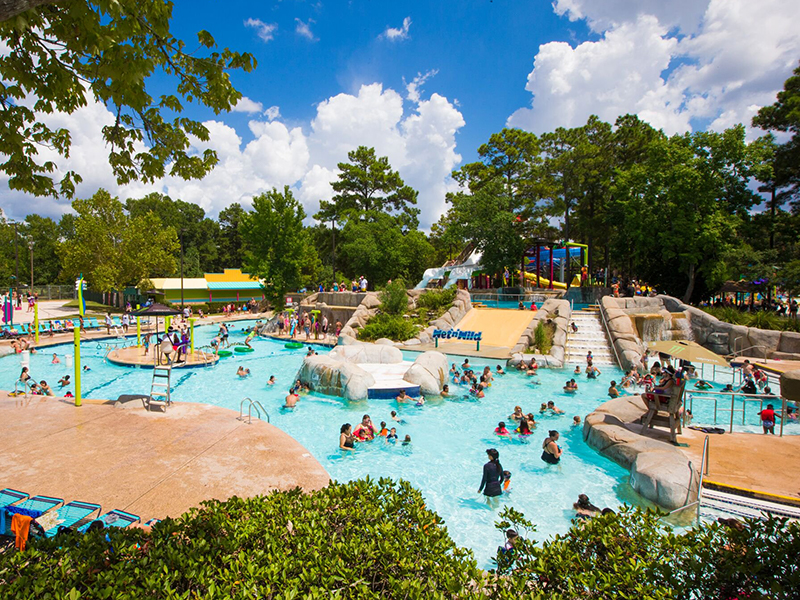 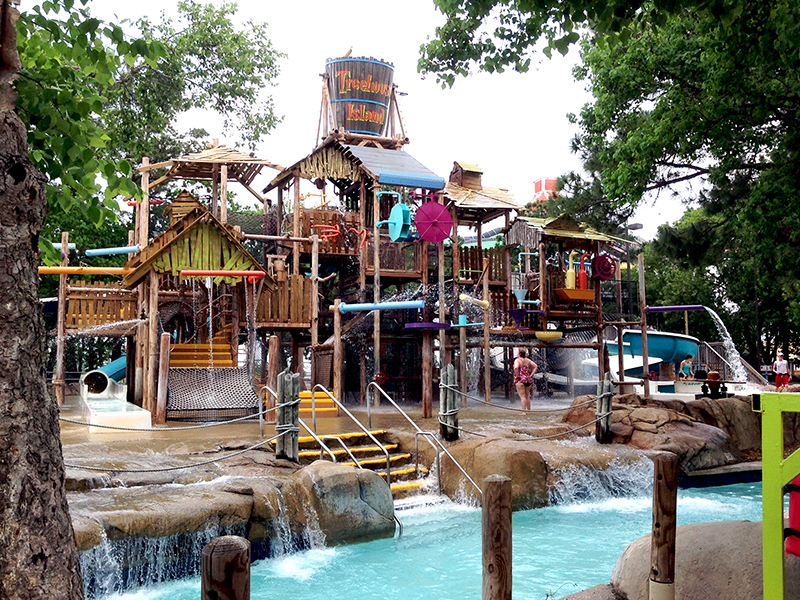 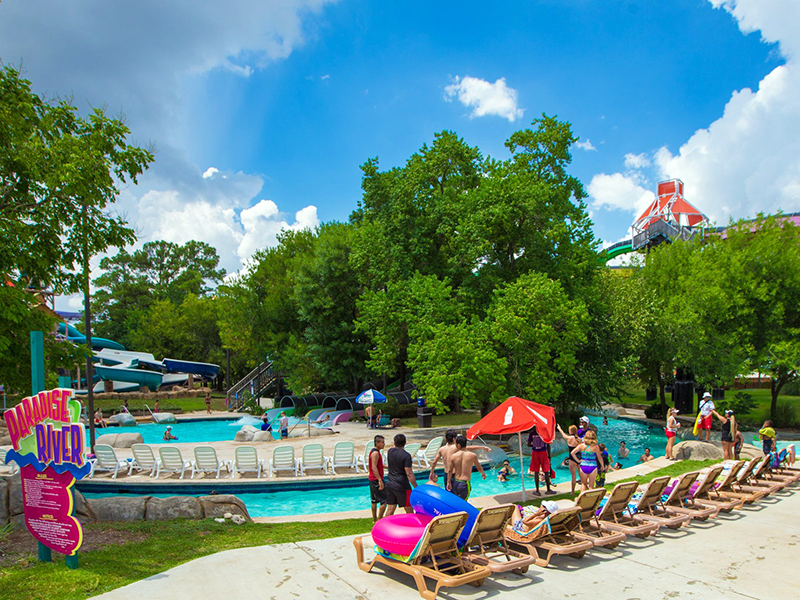 “On Opening Day I had some season pass guests, who have been members for years, stop me and shake my hand telling me how much they loved the new park.”