The Coast Guard Aviation Technical Training Center was a new facility created for rough water rescue and survival training. In order to create the real-life ocean conditions needed for effective training the Coast Guard turned to the expert wave technicians at ADG. The challenge was to create “real-feel” waves to mimic rough ocean conditions with multiple training environments for simultaneous use. 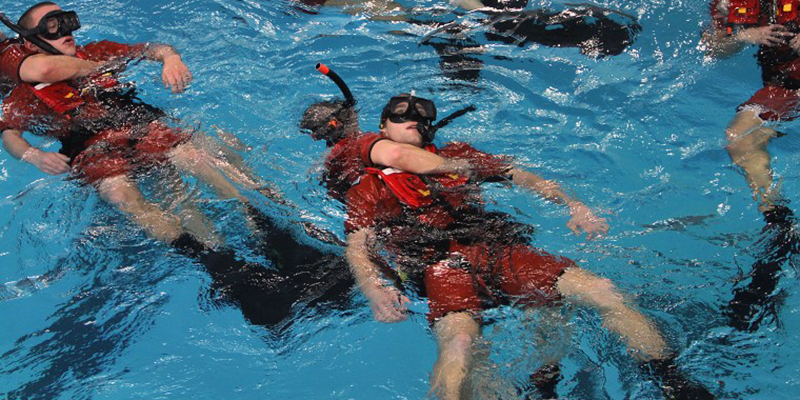 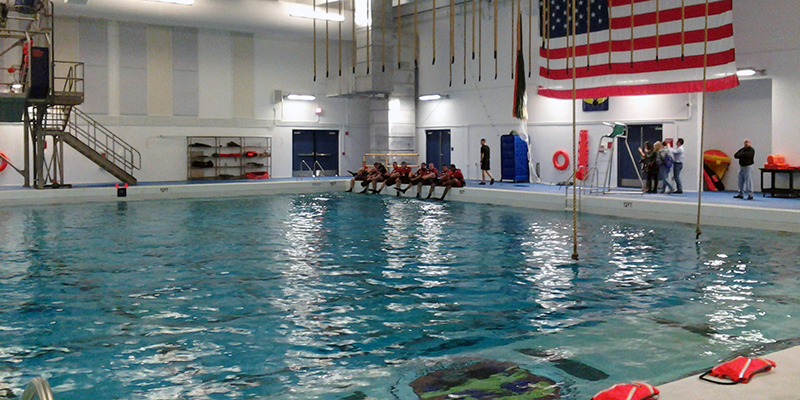 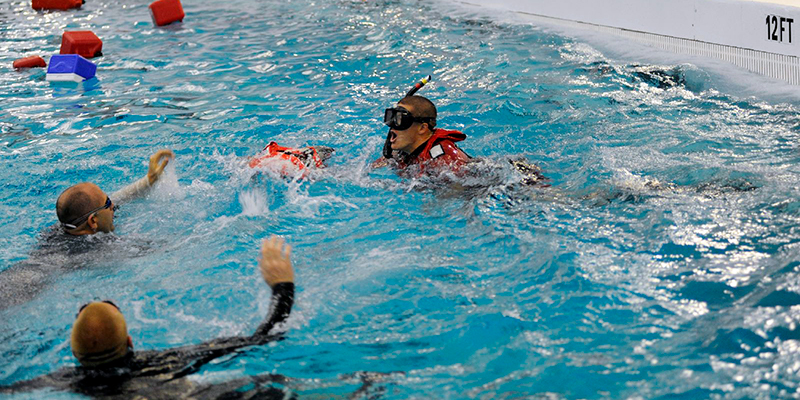 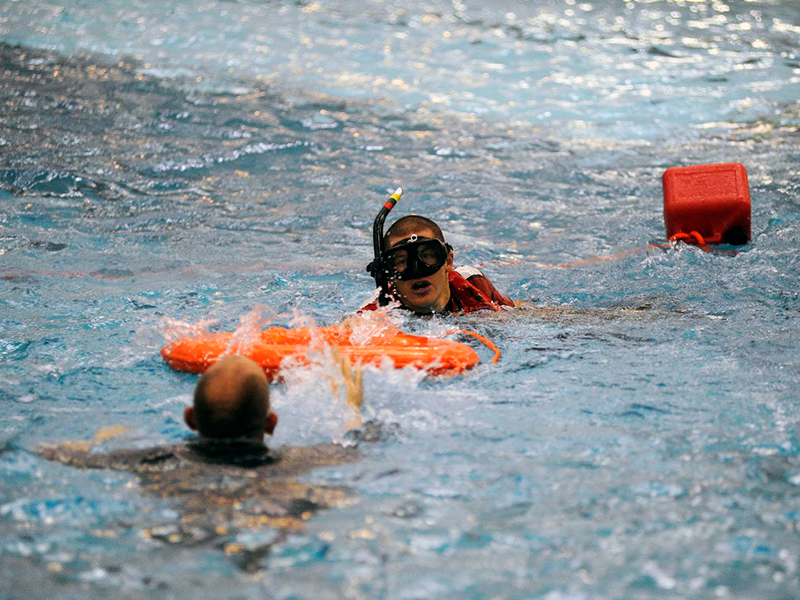 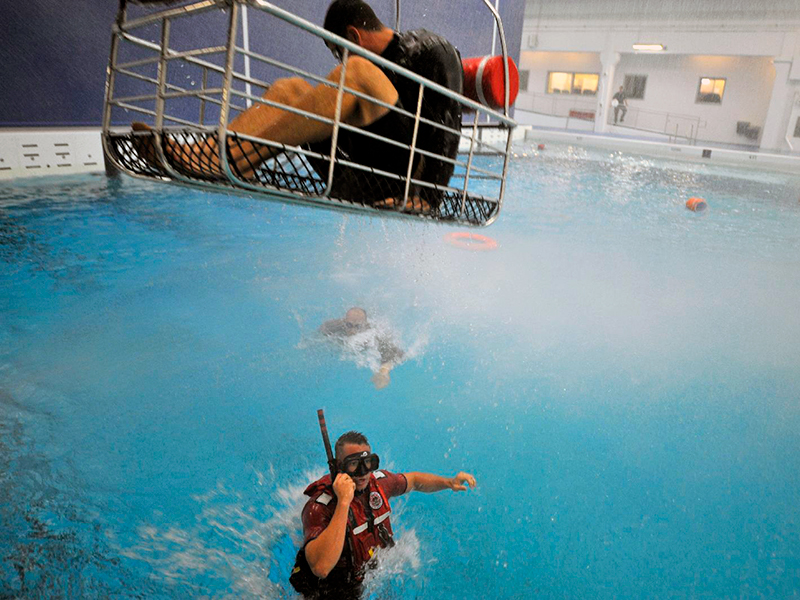 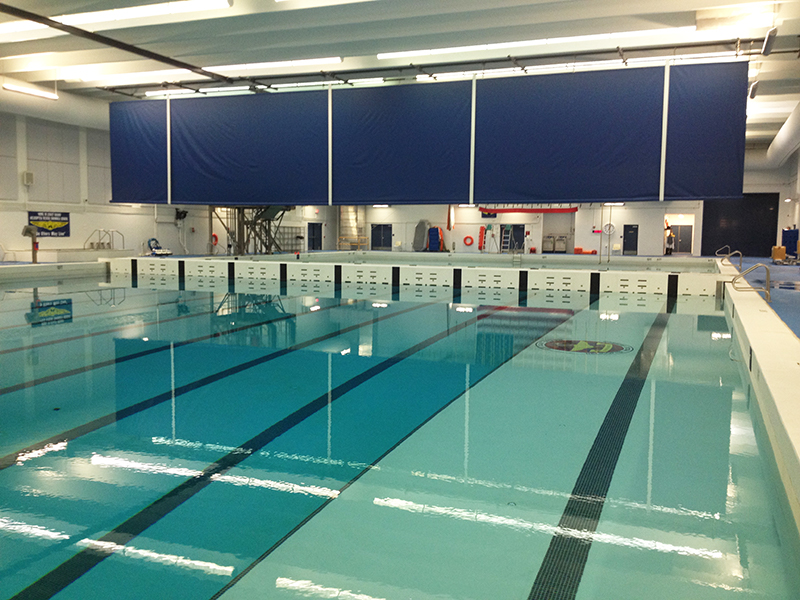 “These men and women will face some of the most dangerous conditions imaginable, so it is of the utmost importance that they receive the best training available, and this facility will be able to provide it.”
-U.S. Sen. Richard Burr