Home  /  Our Work  /  Six Flags America
Back to See Our Work

Originally opened as Adventure World, ADG was no stranger to this park, as seven years prior to Six Flags purchasing the park in 1992, was given the task of renovating and rebuilding the wave pool. At a million gallons and 150 feet wide in size, this pool still holds the title as one of the biggest wave pools in the country. Since then, Six Flags has undertaken two waterpark expansion projects with ADG as their partner.

2016  ADG renovated and rebuilt the existing “Splashwater Falls” multi-level play structure to rejuvenate the attraction. The new interactive water playground features over a 100 play features. The renovation and expansion also included a freeform deck surrounding Splashwater Falls to provide parents with an all new lounge area, allowing them to easily and comfortably supervise their children.

2018 ADG renovated an existing lazy river. The new attraction, Wahoo River, was expanded and made 33% wider and 40% longer than the former foundation. Wahoo River includes significant upgrades such as a zero depth entry, 2,500 feet of new deck space, and enhanced theming. The main upgrade featured in Wahoo River is the Wavetek® wave generator that pushes waves through the river channel every few seconds, transforming this lazy river into an adventure river ride. 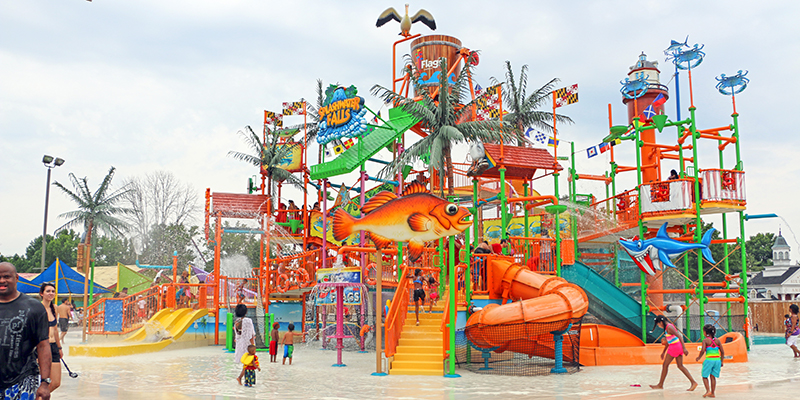 Immediately following the opening of the new Wahoo River, Six Flags experienced an uptick in culinary per caps surrounding the site. Wahoo River has generated extremely high levels of interest and guest satisfaction scores for Six Flags America. The expanded capacity and the addition of wave generation in the river has attracted guests to the newly renovated area of the park. 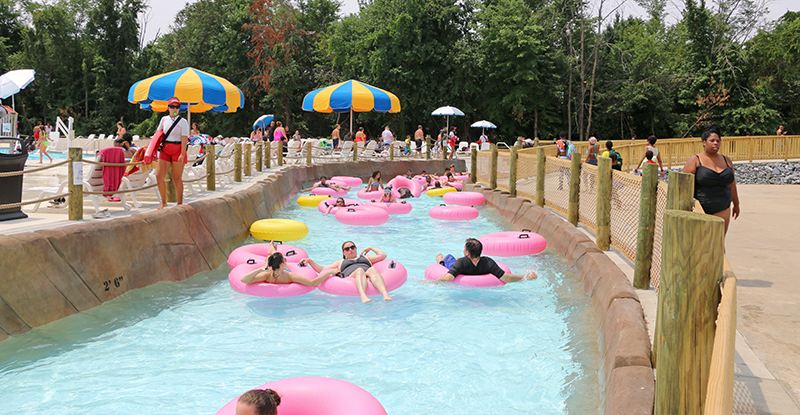 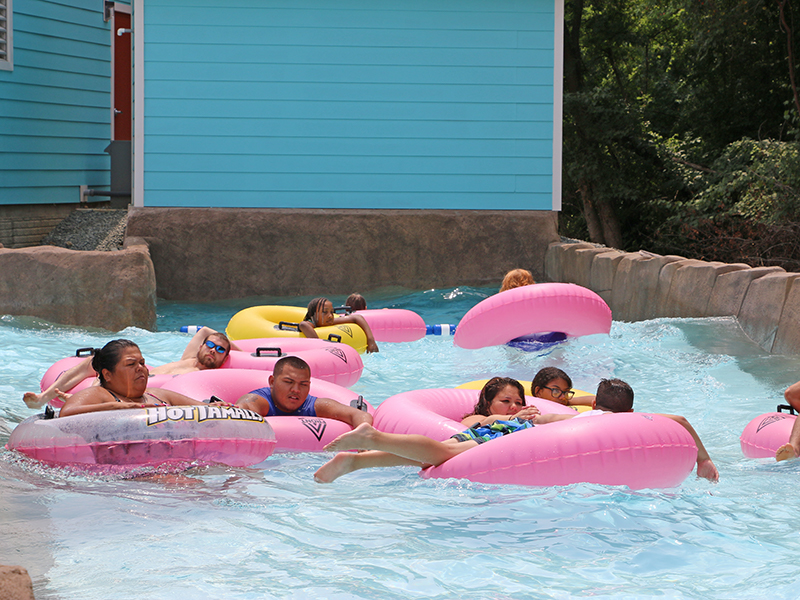 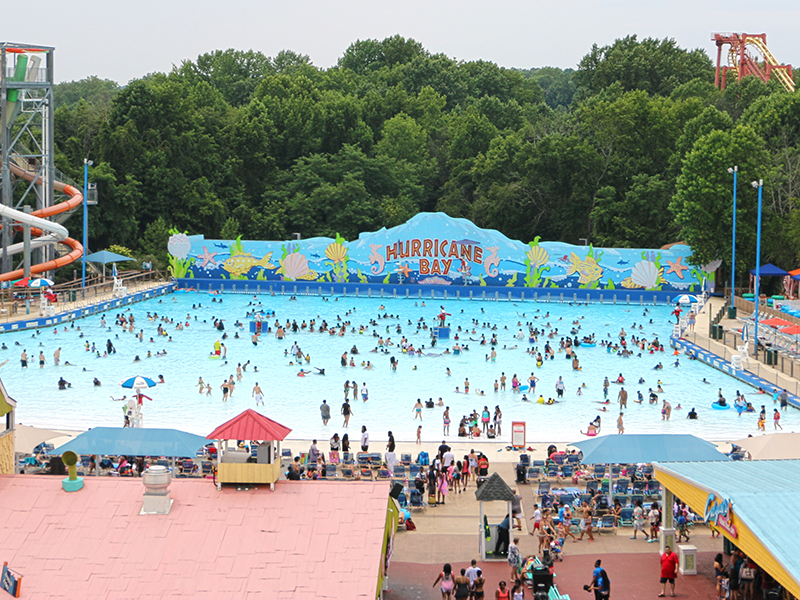 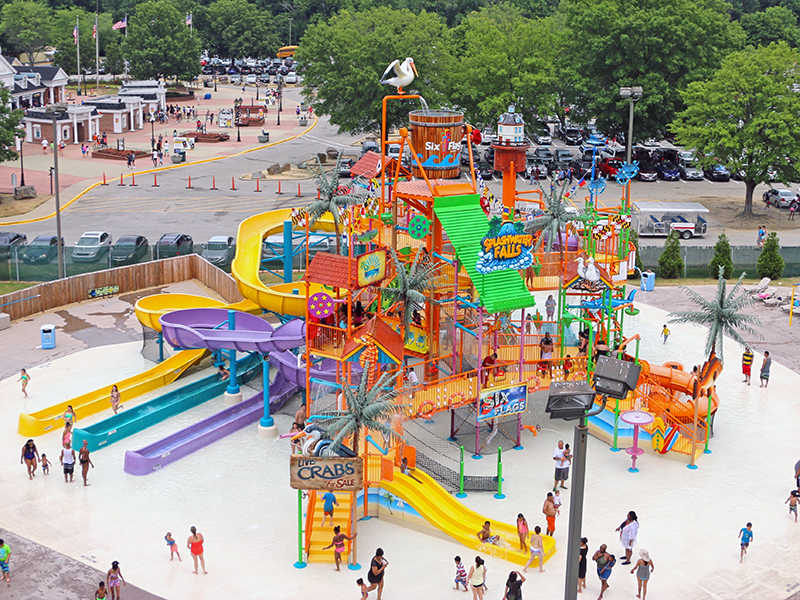 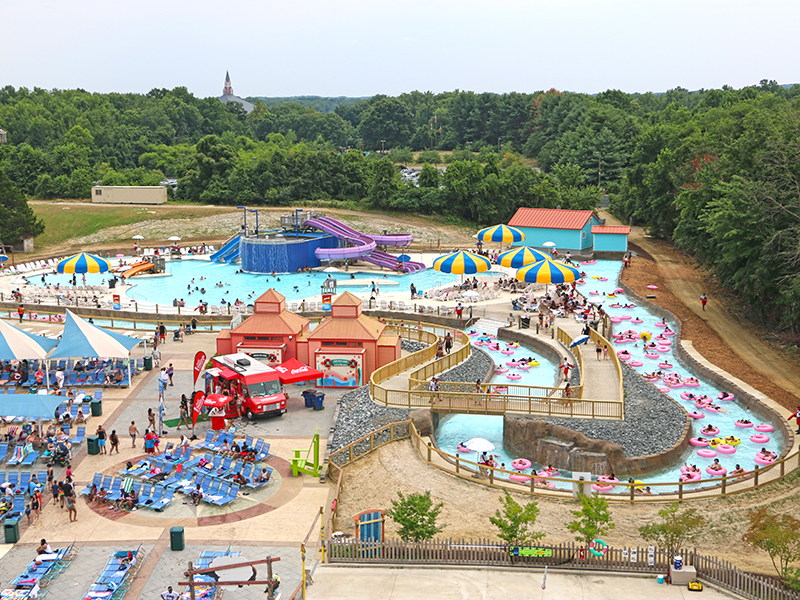 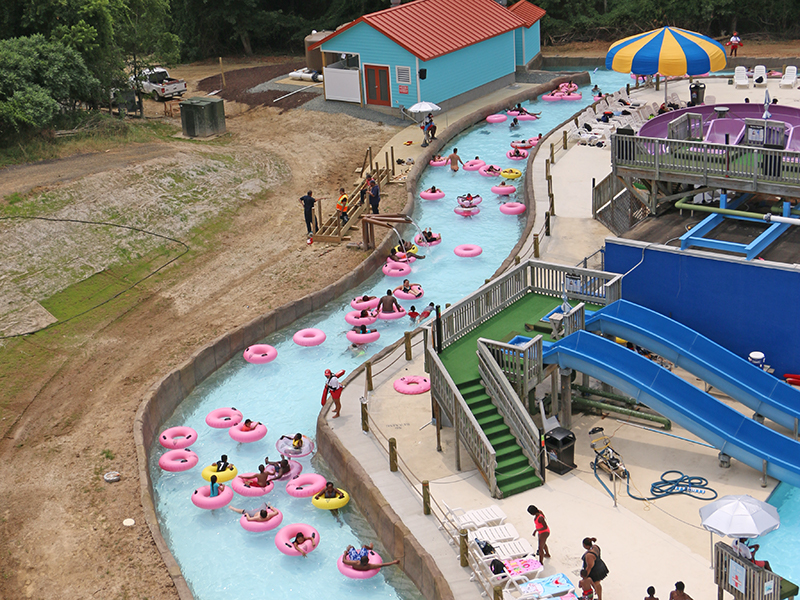 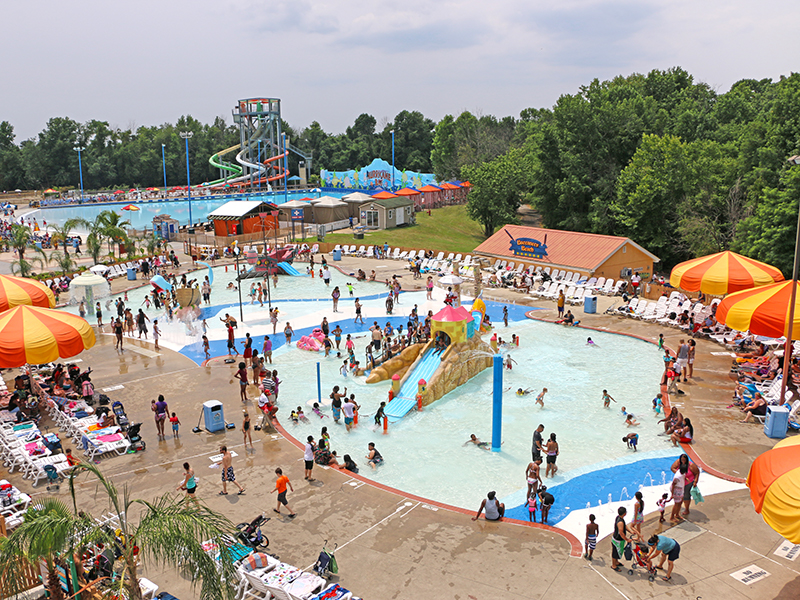 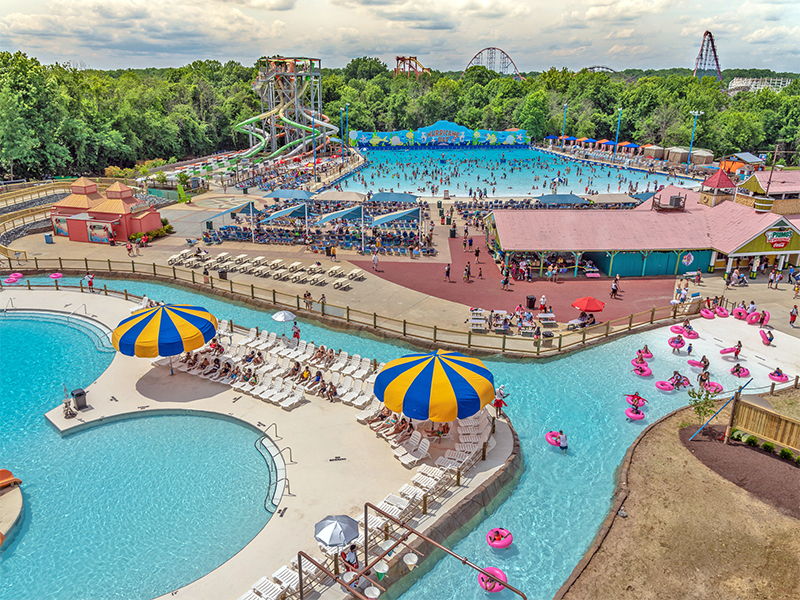 “Six Flags is recognized for its unparalleled collection of the most innovative rides and attractions in the industry. Wahoo River boasts a myriad of unique water features and is the new centerpiece of our Hurricane Harbor water park. With the new Wahoo River, our guests will have yet another amazing experience they can enjoy together as a family and one more great reason to visit Six Flags America.”