Academy Award winning Director Ang Lee needed a realistic, controllable ocean setting for his new movie, Life of Pi, set in the Indian and Pacific Oceans. To expedite production and manage costs, the film company needed a reliable wave generation system that could produce large 5-6 ft, multiple wave patterns to portray a variety of realistic ocean settings and be operated, on demand, at the click of a button with rapid fabrication application. ADG also needed to develop all of this in a very short time frame to meet a demanding production schedule. 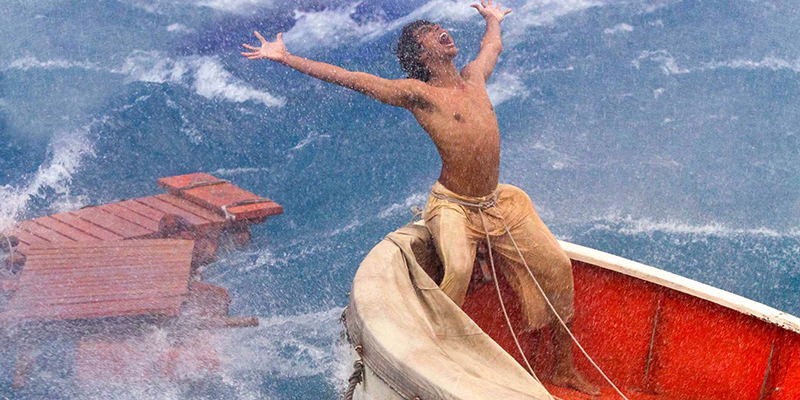 Presented with the challenge proposed by Ang Lee’s production studio, the team at ADG readily accepted!  In order to meet the director’s artistic vision, ADG had to push the boundaries in wave engineering and develop a brand new, one-of-a-kind technology with a time controlled system to create the precise wave patterns Ang Lee needed. Replicating everything from raging storm conditions to a gentle swell, ADG designed, supplied and built a massive 1,800 horsepower Wave Generation system that transformed a half-acre wave pool into a raging ocean on screen, all at the touch of a button. 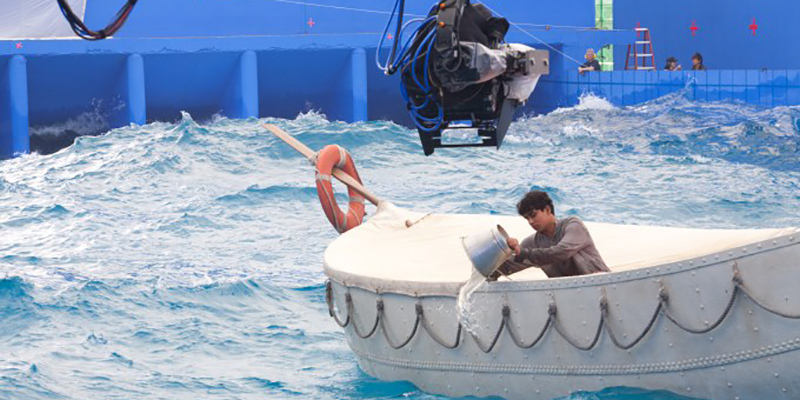 Life of Pi won four Academy Awards and the Oscar in 2013 for best visual effects.  The wave generation system performed exactly as designed and functioned flawlessly under a demanding production schedule, operating for over 18 hours per day. 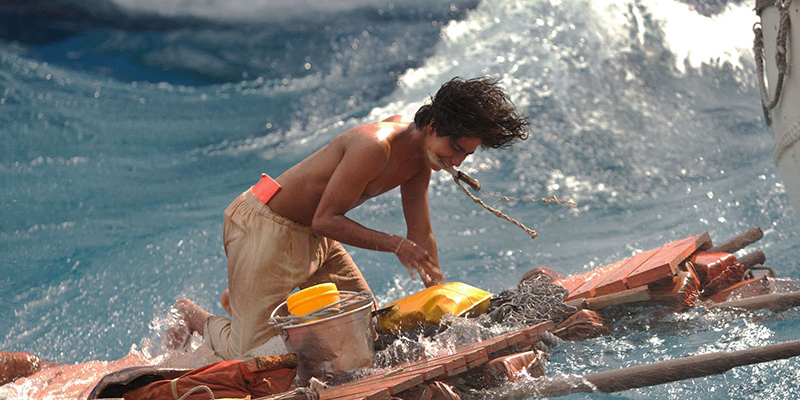 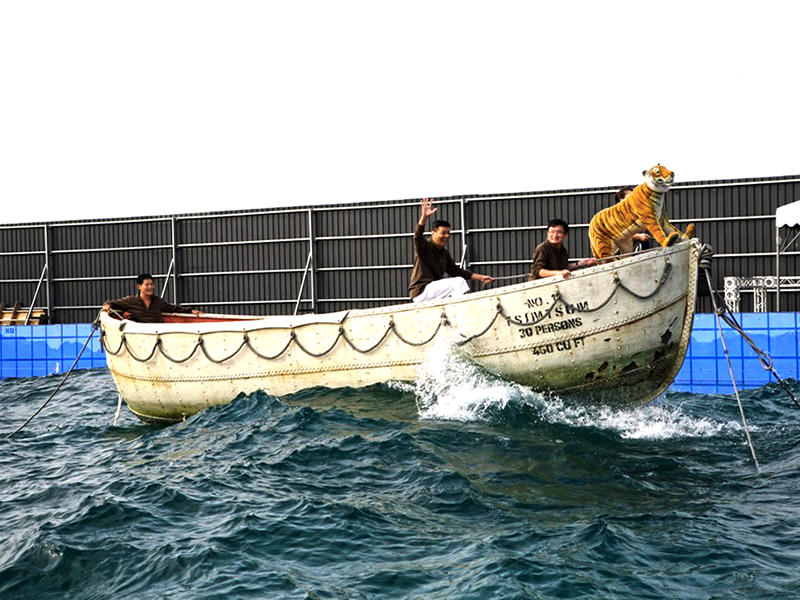 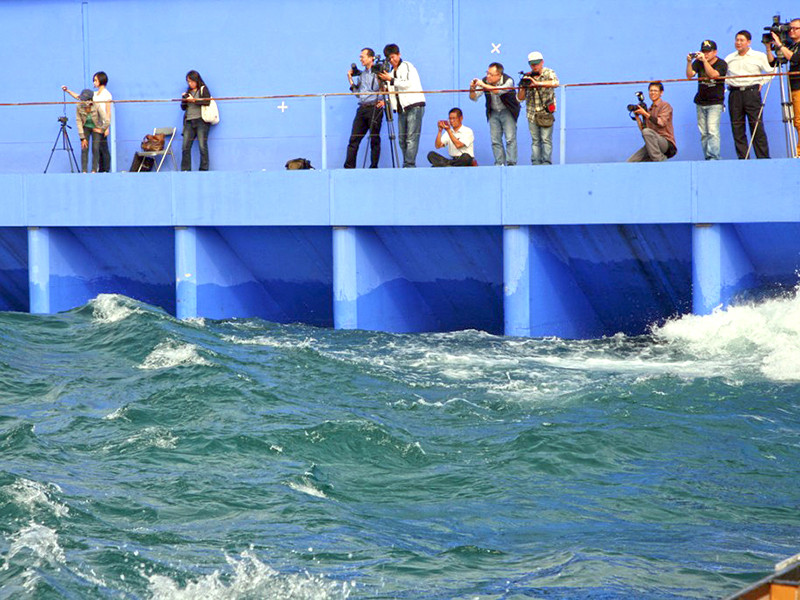 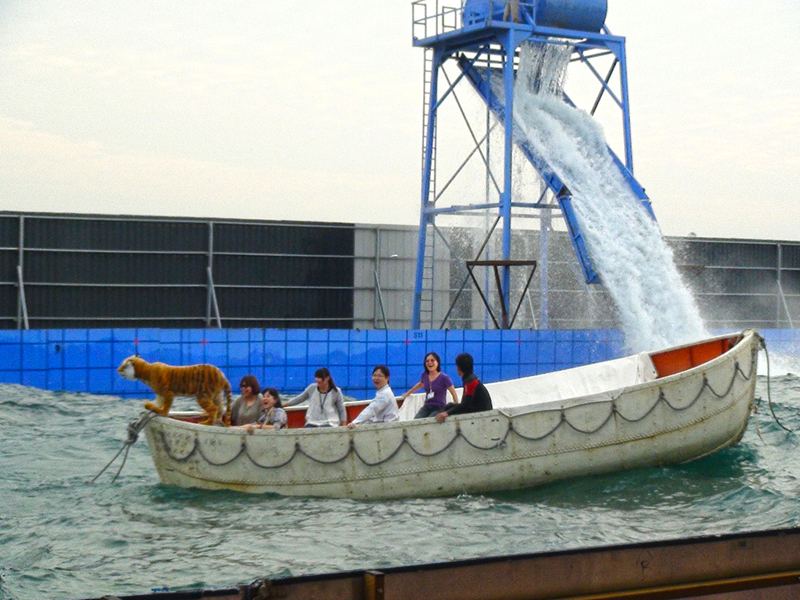 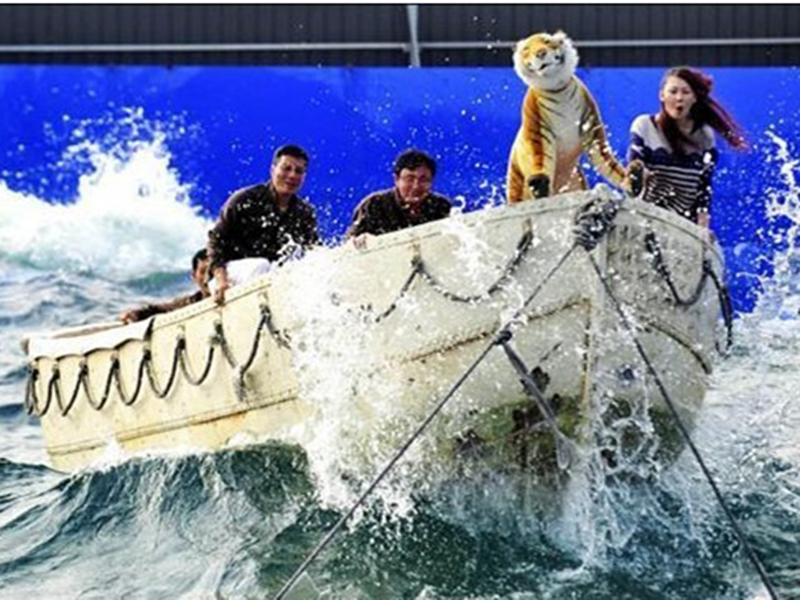 “They did an outstanding job with whatever magic technology they have. I was looking for technical errors [throughout the movie] and I couldn’t find any. I was impressed.”