In 1983, the original Jack Carter Pool was opened to the public and became a popular spot for the people of Plano. As the years past, the facility became outdated, presenting mechanical problems and failures with the structure, making it crucial for a renovation that included an updated property layout with new innovative attractions for guests. 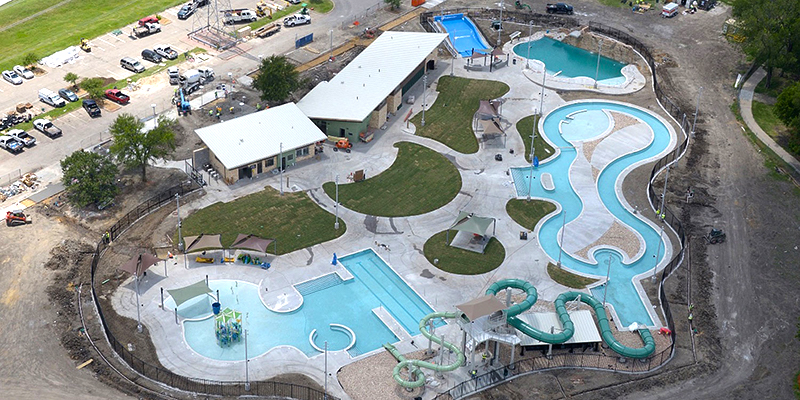 Jack Carter Pool decided to take suggestions from patrons and citizens of Plano of what to add to the new pool area. Amongst the multitude of suggestions Jack Carter Pool received, the FlowRider® topped the list! The pool facility called upon ADG to install this surf simulator that would help generate renewed interest and attendance to the newly renovated park. 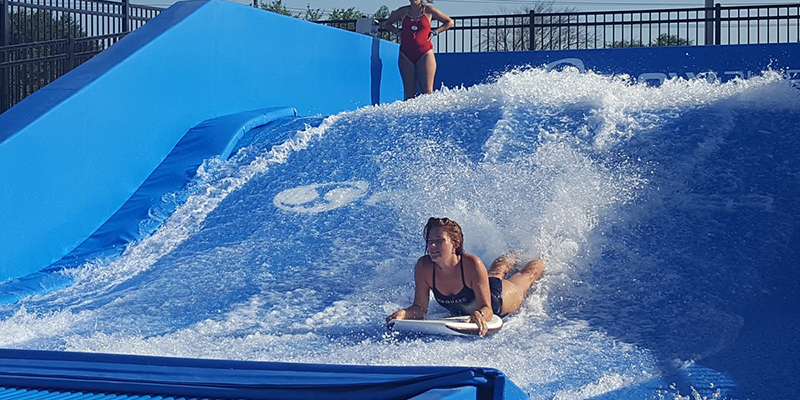 The new $12.5 million renovated Jack Carter Pool opened on July 9th, 2016 to the public and attendance levels were approximately 1,333 guests a day. From children as young as 5 to adults, the FlowRider® proved to be a popular addition to the park. With the successful placement of F&B by the FlowRider®, guests have the ability to snack while watching friends and fellow surfers take their turn at the FlowRider®. These sales help Jack Carter Pool provide amenities to guests and cover operating costs. In the 2017 season, Jack Carter Pool continued to grow and promote the FlowRider® by introducing lessons and an aquatic shop. 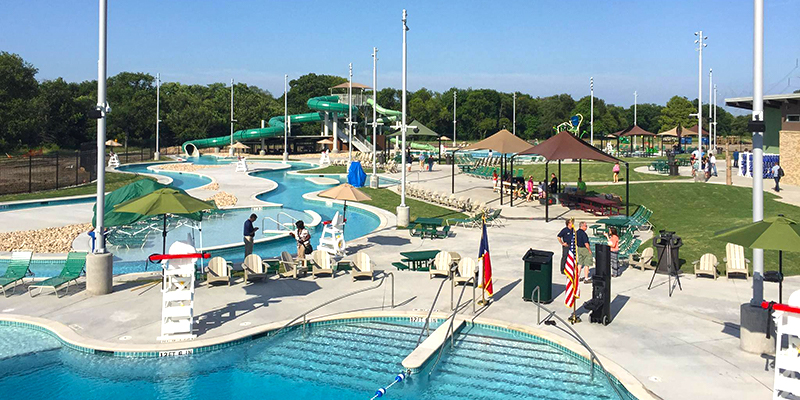 “We are truly thrilled to add this wonderful facility to the list of places where friends and family can experience the thrill of surfing on a FlowRider!”
-Robin Reeves, Plano’s Director of Parks and Rec