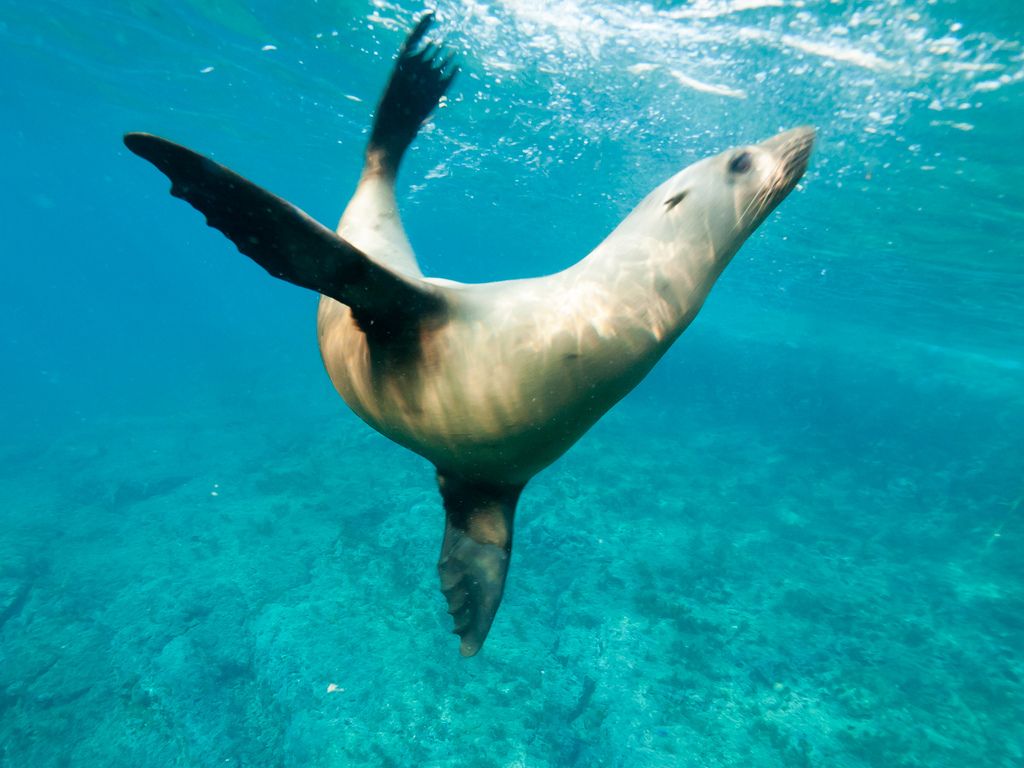 Aquatic Development Group (ADG) in Cohoes, New York, is one of the companies specializing in this work for aquariums and zoos. Since the early 1990s, ADG has provided wave and water motion technologies for the enhancement of animal habitats. Some of its installations include the Shedd Aquarium, Georgia Aquarium, and, more recently, the sea lion exhibit at the Columbus Zoo and Aquarium, as well as the penguin exhibit at Ripley’s Aquarium of Myrtle Beach. 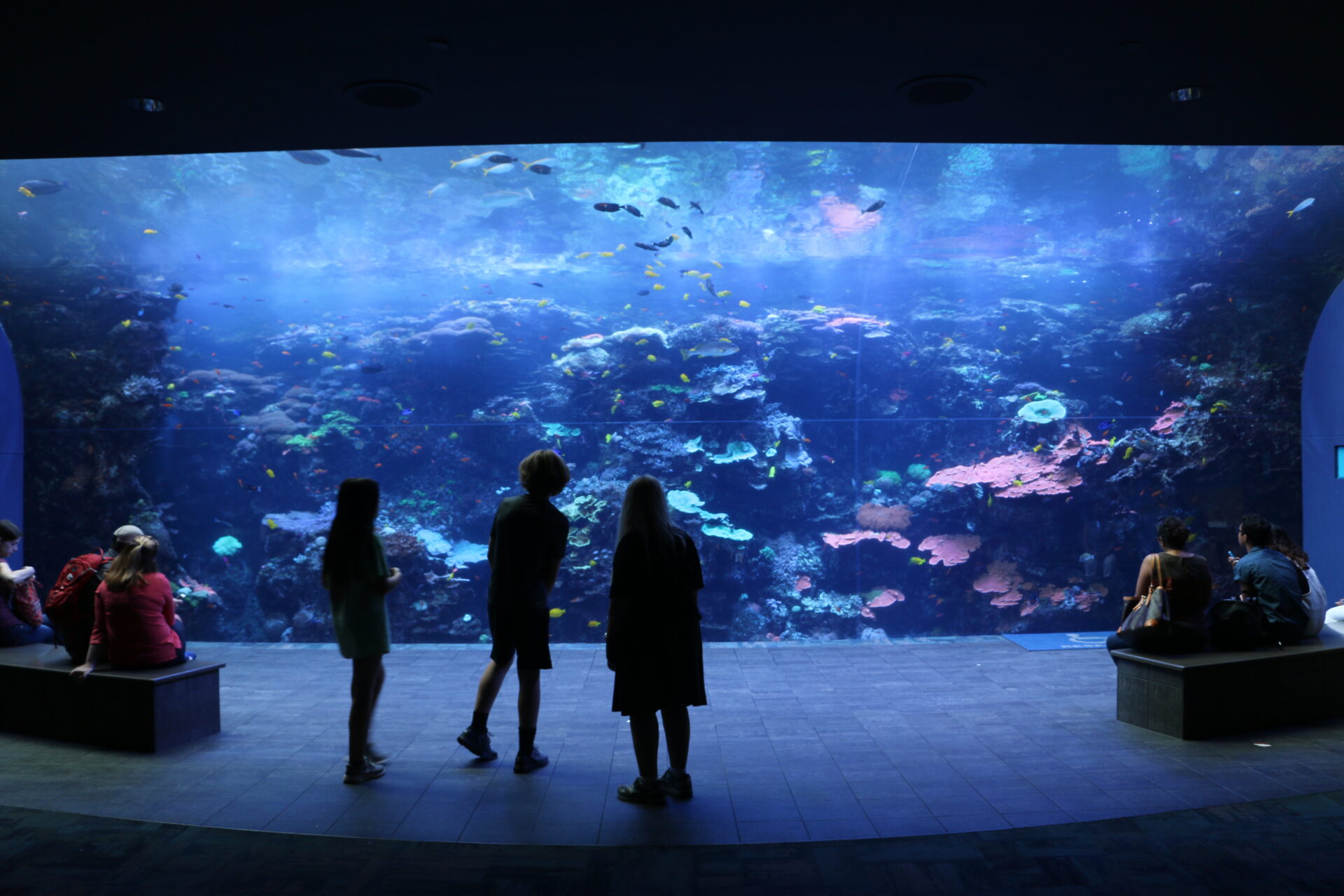 Seafaring animals and other shore-dwelling wildlife need the correct wave action or water motion to simulate their natural habitats. The same wave generation technology that ADG uses to power wave pools and rivers in theme and water parks is modified for zoos and aquariums to create realistic sea life exhibits.

“It’s interesting. It is an industry developed out of aquariums and zoos wanting to do more with exhibit design and for realism for the animals, and we jumped right into the challenge,” says Lewis (Lew) Wemple, business development manager for the ADG Waves product line. “Coming from an engineering and creative background, this was really intriguing to me.” 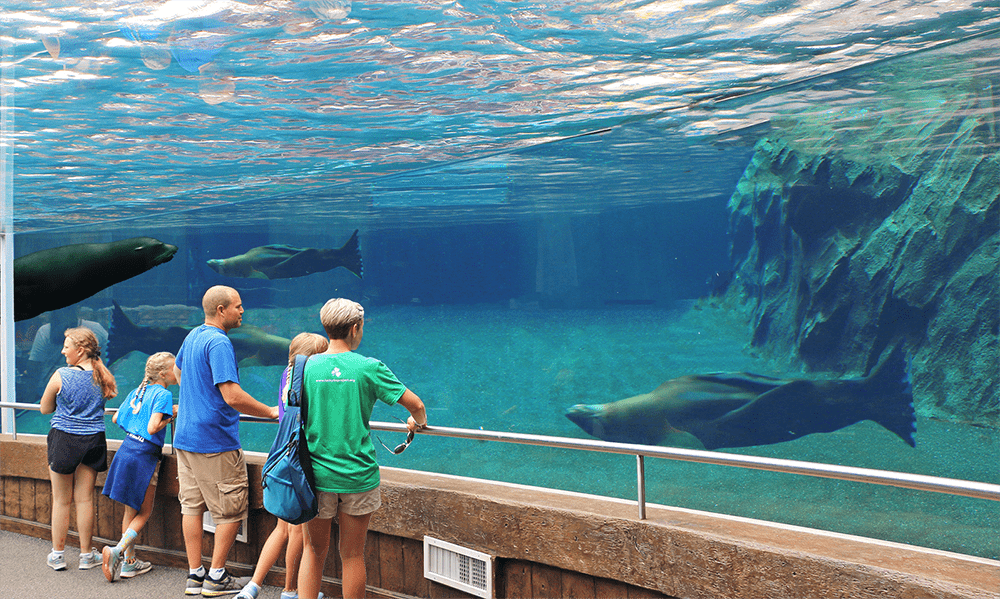 Wemple notes that a lot of knowledge of how water quality is affected by wave action and water motion comes from water park wave pools, where water is removed from the pool bottom and also through surface skimming. Aquariums and zoos also do this. “But beyond that, waves and water movement stir up the water and allow water that might otherwise be stagnant to reach the water intakes,” he says. “It’s probably most essential when we’re looking to move water over live coral. Living coral needs water movement for life support and will die if you don’t move the water to bring them food and get rid of waste.”